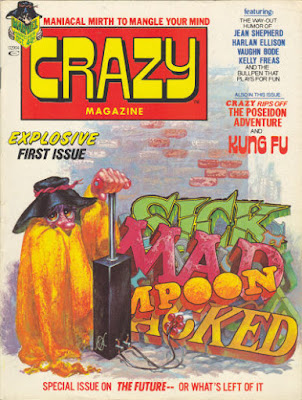 
That is, they made a humor magazine, similar to Mad and Cracked, that featured light humor and spoofs....


...such as these Christmas covers! 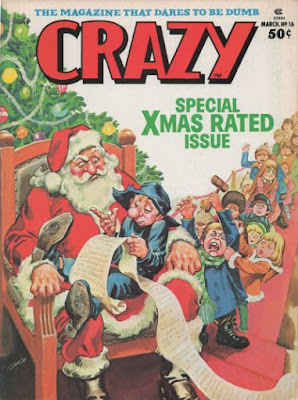 ...features the Nebbish, tying up Santa Claus with his Christmas list, in this cover layout by Marie Severin and art by Nick Cardy. 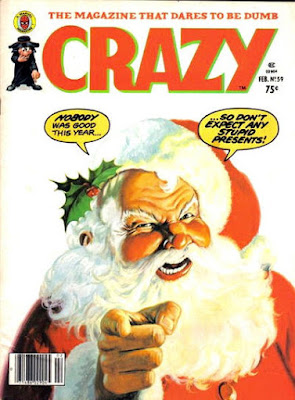 ...has an angry Santa, and well he should be angry, as no artist name has been able to be found on the internet!


Have a ho-ho-ho holiday, and Merry Christmas!

Posted by Dave's Not Here Comic Blog at 5:00 AM