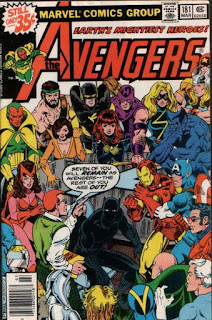 Scott Lang started out as a technician, working to upgrade Avengers mansion (in Avengers #181  of March, 1979, even if he didn’t make the cover…but there were so many others there including original Ant-Man, Hank Pym, and his wife, the Wasp), but became so much more…he became a hero in his own right, in spite of himself.


But, we might be getting a little a head of ourselves here…let’s go back to Scott Lang’s first outing in a super-suit…which happened one month after the Avengers issue….


Birth of A Hero 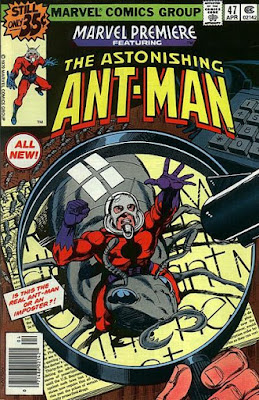 With Marvel Premiere #47 and 48 (April and May 1979, written by David Michelinie and art by John Byrne and Bob Layton), this ex-con was trying to make good with his life, and save his daughter, Cassie, from dying…and to do that, he was falling back on his old ways, that of burglary.


Scott figured if he could take the suit and shrinking gas, he could find Dr. Erica Sondheim (a noted heart surgeon)…but she was being held captive by Darren Cross (the head of Cross Technological Enterprises, a company he founded). 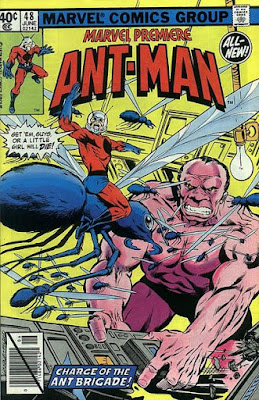 Scott confronted Cross (who had mutated into a large, super-strong man)…


...and saved the doctor (well, she actually saved him…hey, you don't want too many spoilers, do you), and she, in turn, saved Cassie.


Yellowjacket (Hank Pym, the man formerly known as Ant-Man), decided to let Scott keep the Ant-Man suit (as Hank was comfortable in his new identity), figuring Scott could do some good with the Ant-Man identity!


…helping Iron Man and the Avengers! 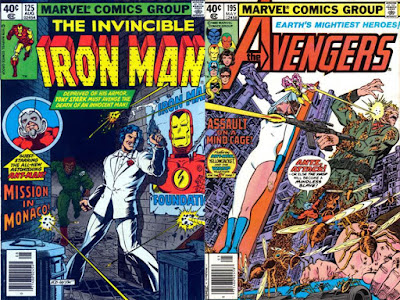 But, there were more Iron Man and Avengers issues... 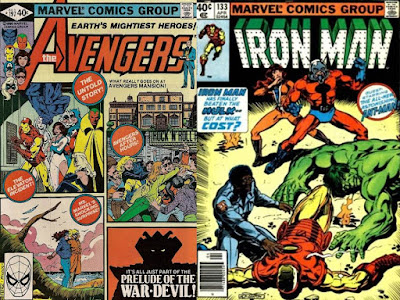 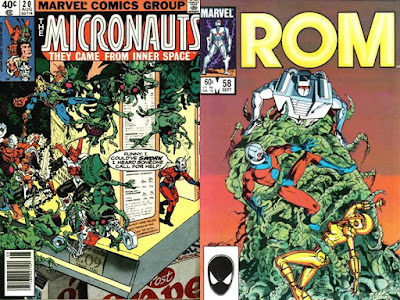 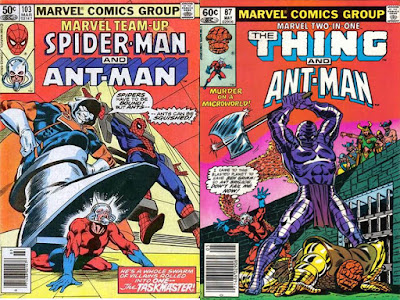 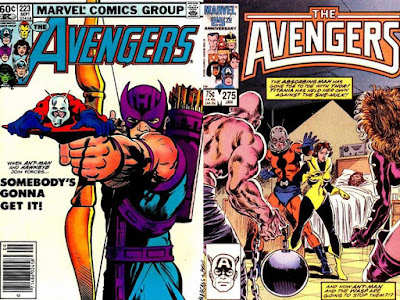 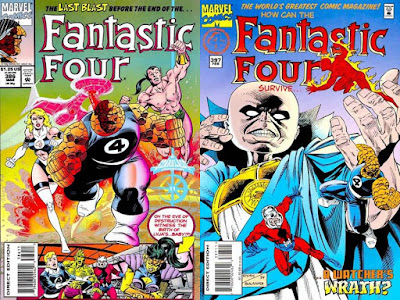 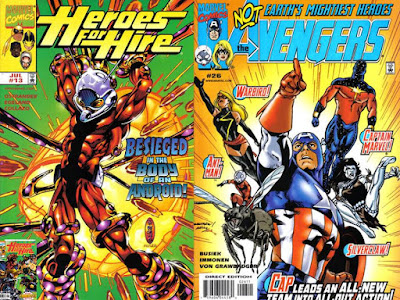 Scott even joined the Avengers (along with the Jack of Hearts for a time!). 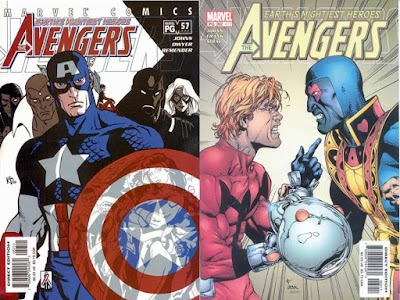 Heck, everyone owes Ant-Man some thanks, as Scott Lang has been the little guy who has helped the Marvel Universe! 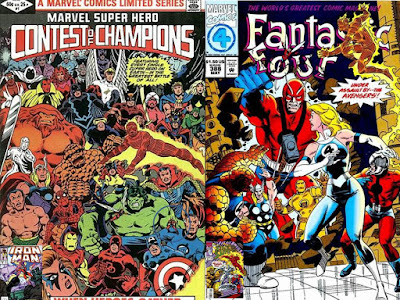