A pair of items that Hasbro is releasing at the 2015 San Diego Comic Con sure to get Marvel fans and Hasbro toy collectors excited...


...just in time for the Ant-Man movie and a certain magical hero and his friends as well! 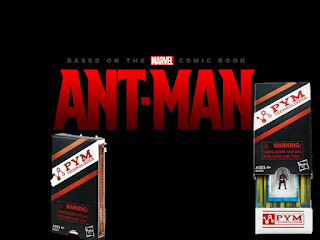 We'll start small, with the Ant-Man exclusive 0.75″ figure “that’s smaller than a penny”, and it’s the smallest figure ever created by Hasbro.


The figure will retail for $9.99, and is modeled after Paul Rudd’s character in the upcoming Marvel release, and comes in matchbox packaging.

But, if you have a hankering for more Ant-Man product... 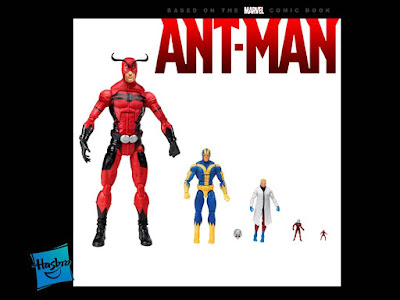 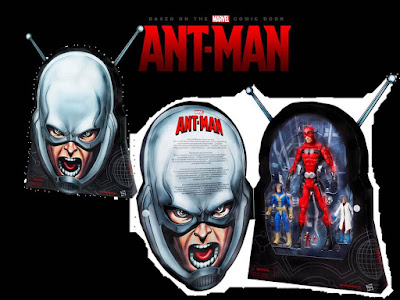 The set is packaged inside a cardboard helmet with a swiveling antennae...


Last, but not least, getting ready for his movie to come out in 2016, a set of figures on Doctor Strange and other magic users of the Marvel Universe for Hasbro's Marvel Legends line. 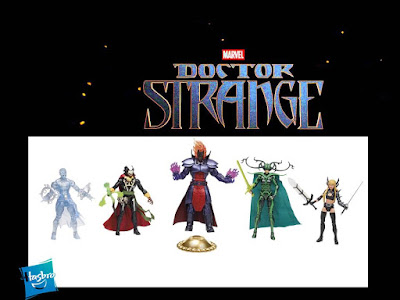 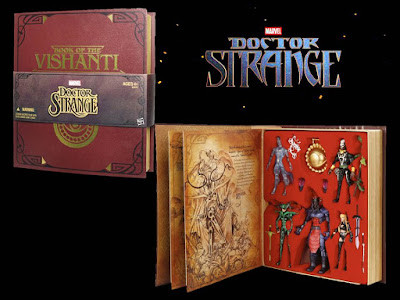 The entire set comes packaged in a box resembling Stephen Strange’s magical Book of Vishanti, and includes a wearable role-play Eye of Agamato and is priced at $104.99 according to the official Hasbro description.

Posted by Dave's Not Here Comic Blog at 7:00 PM