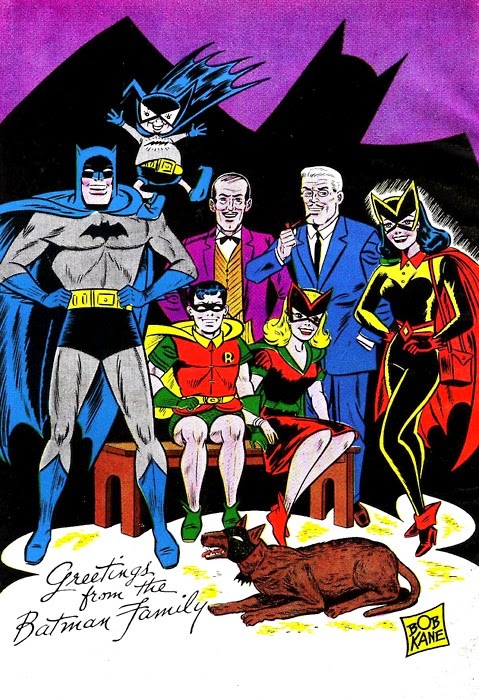 Back in the Silver Age, comics were a little simpler and more of a family thing.

...and, mostly importantly...Ace the Bat-Hound! 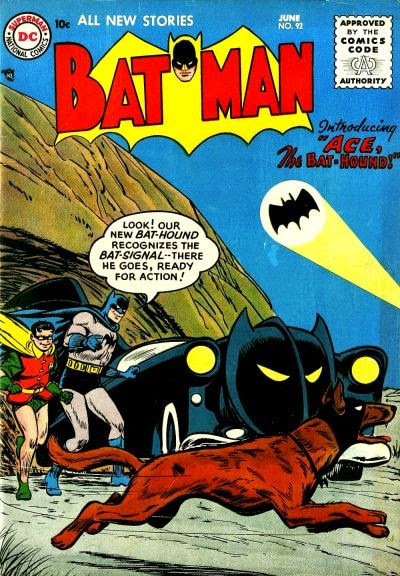 Ace started his career in Batman #92 (June, 1955) in the story "Ace, the Bat-Hound" by writer Bill Finger and artist Sheldon Moldoff, wherein Batman and Robin help a lost dog, the dog follows Batman and Robin on a case, and due to its distinctive marking, Robin makes Ace a mask.

The dynamic duo then find out Ace's owner, John Wilker is missing, and the trio track him down, saving the man (and still protecting Bruce's identity).

This story ended up being reprinted in Batman from the 30s to the 70s, Batman Family #5 and in the Batman in the Fifties Tradepaperback...

...though, sadly, most of Ace's appearances haven't been collected.... 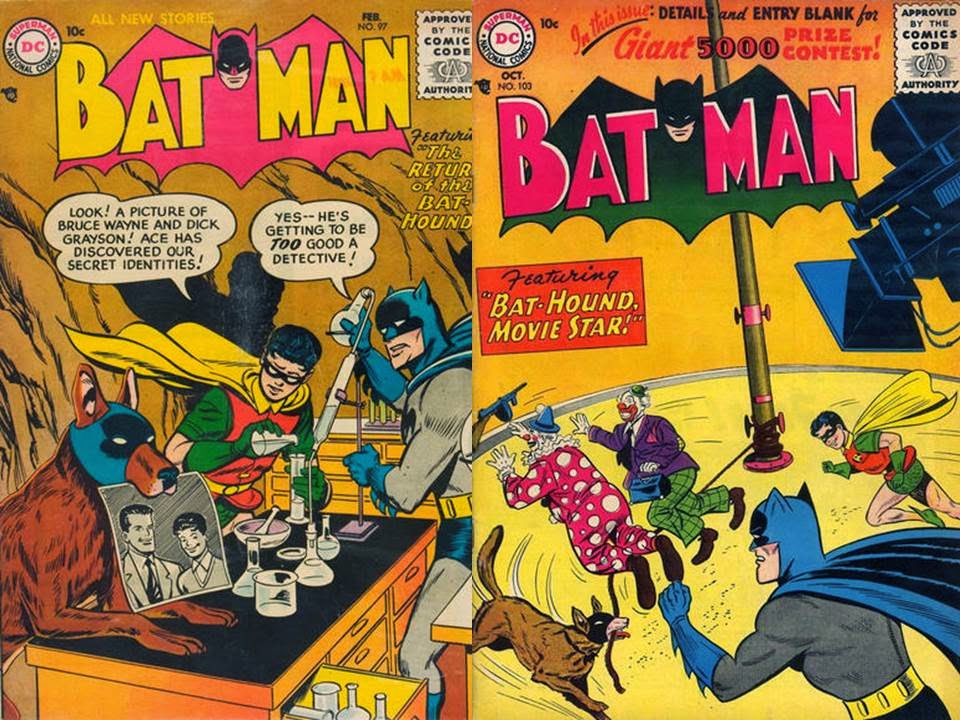 It starts with Ace's second appearance in Batman #97 (February, 1956) wherein Batman borrows Ace from Wilker to track down a thief using dogs in his crimes, then to Batman #103 (October, 1956) with the Bat-Hound becoming a movie star (Holy Rin-Tin-Tin, Batman!).

Batman began to see the use of the Bat-Hound. 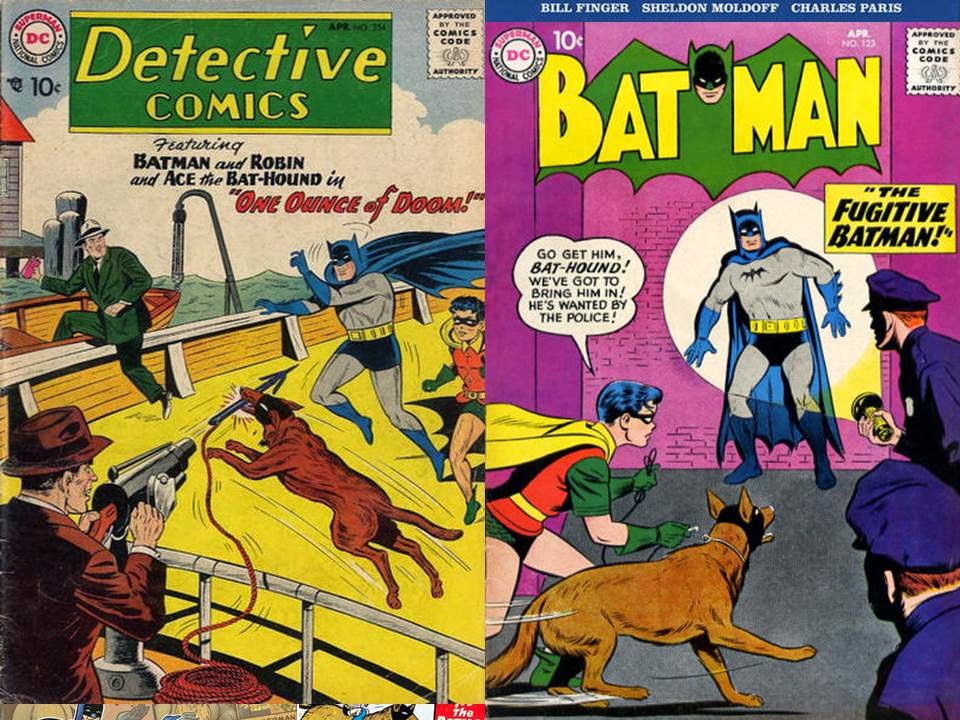 Batman saving Ace from a villain who planted a bomb in his collar in Detective Comics #254 (April, 1958 in Ace's only Detective Comics cover), Ace helping Robin to track down "The Fugitive Batman" in Batman #123 (April, 1959, with a cover by Curt Swan, who would later be known more for being Superman's artist), and finally becomes Bruce Wayne's pet when John Wilker goes travelling in Batman #125 (August, 1959....Ace's first cover that he wasn't on....though the story is reprinted in Batman Annual #7 of 1964, which was reprinted in the Batman Annuals Volume 2 Hardcover). 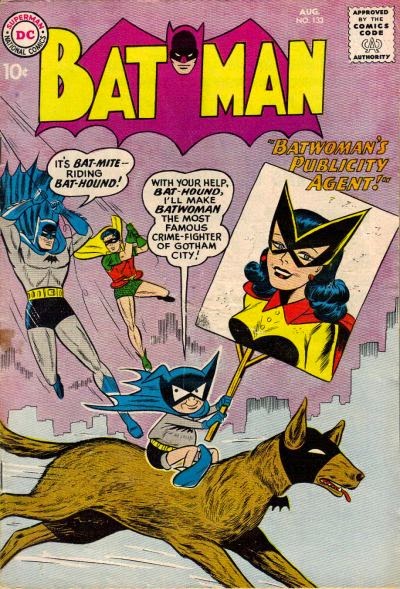 Ace just didn't have a chance in the early sixties, as Batman faced more alien menaces and strange criminals (who took up more of the coveted cover space on issues Detective Comics #287 of January, 1961, Batman #140 of June, 1961).... 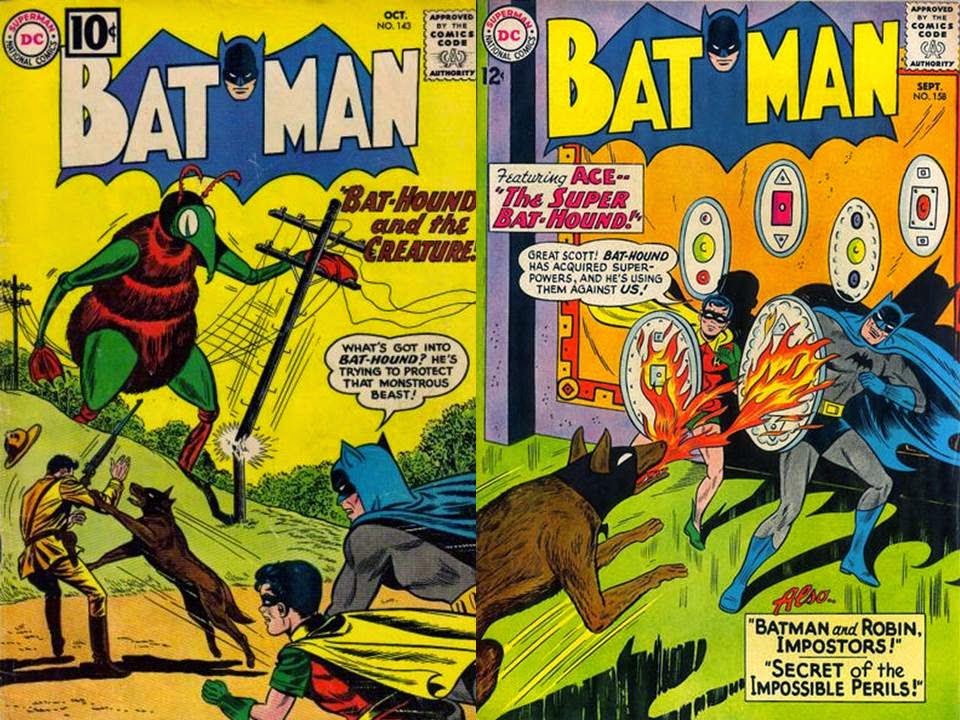 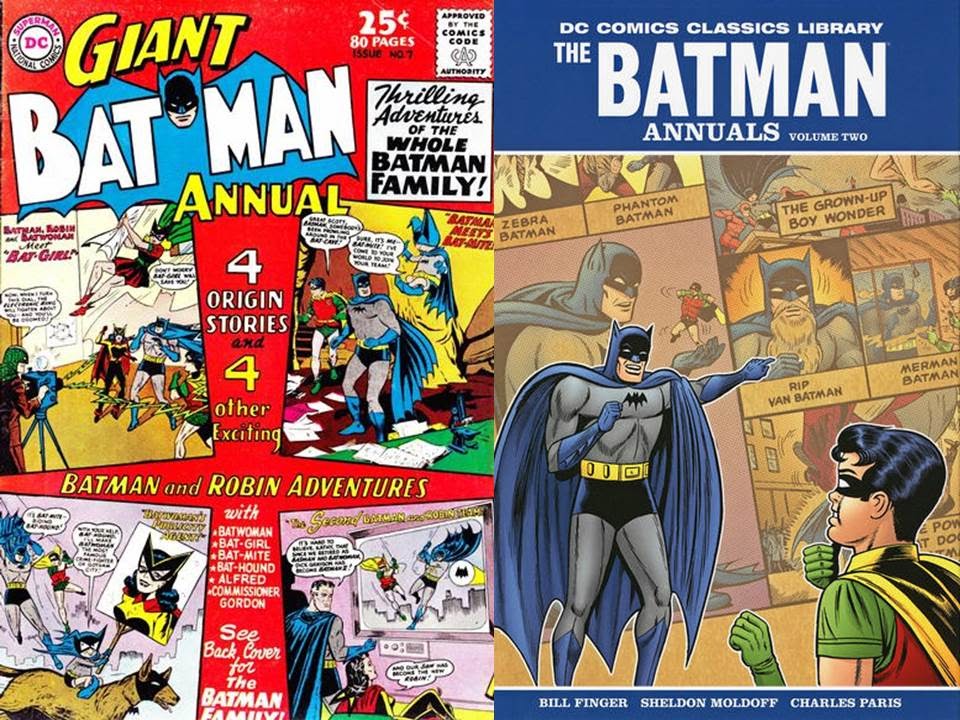 Ace then showed up in Batman #162 (March, 1964, reprinted as a part of Batman: The Black Casebook Tradepaperback which came about because of writer Grant Morrison's putting some of Batman's 1950s and early 1960s adventures back into Batman's history), and then Ace made his final Silver Age story in World's Finest Comics #143 (August, 1964, where Ace met the Nighthound, a partner of Superman's Nightwing identity, Superman's version of Batman in Kandor, which oddly has been reprinted a few times, in World's Finest Comics #197, Superman: the Bottle City of Kandor and in Showcase Presents: World's Finest Volume 2!). 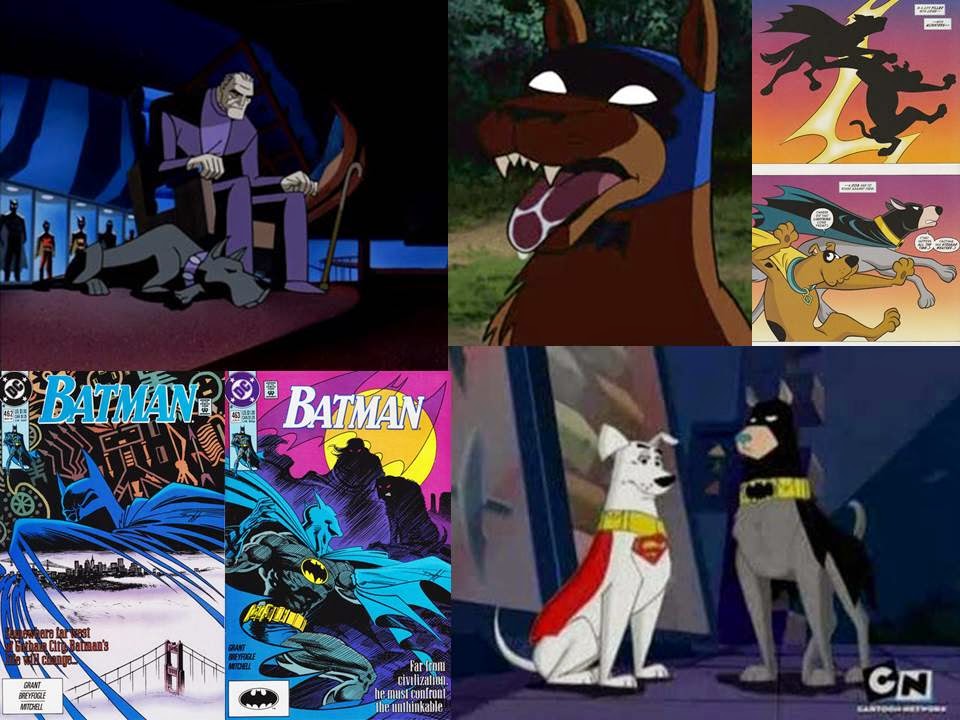 Another version of Ace returned in starting with Batman #462 (May, 1991 by Alan Grant and Norm Breyfogle) and there was even an animated partner of Krypto the Super-Dog version of Ace for a time, as well as being the elder Bruce Wayne's loyal dog in the Batman Beyond animated series and appearing in Batman: Brave & the Bold animated series as well in a more classic version, and even helped Scooby-Doo recently in Scooby-Doo Team-Up #2!  Zoinks! 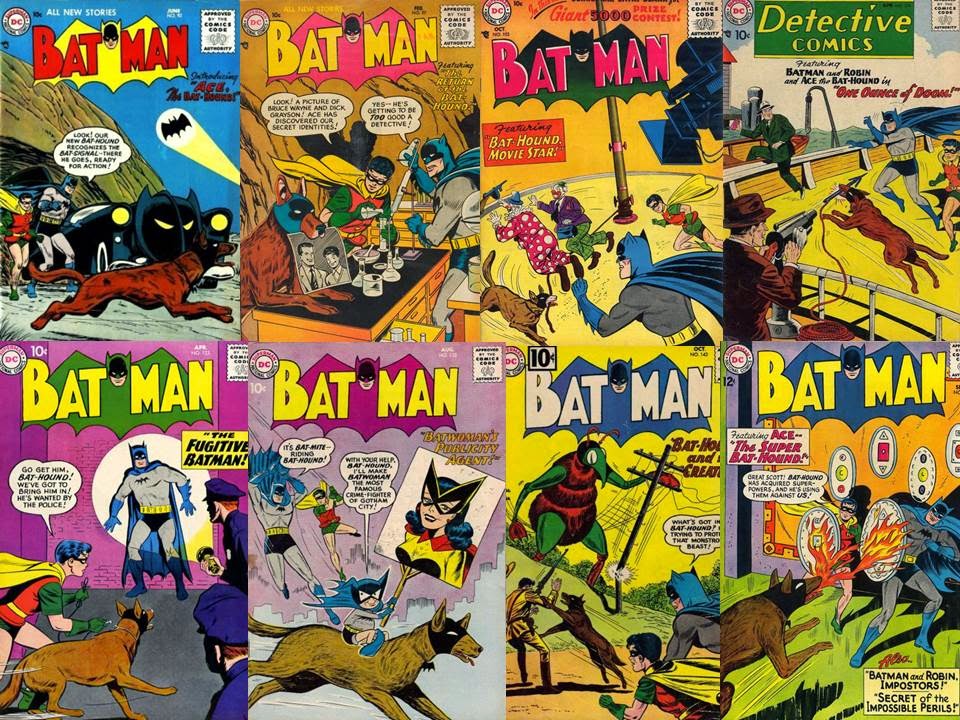 You just can't keep a good dog down!