Well, Marvel Infinite Series 4 has been around before. 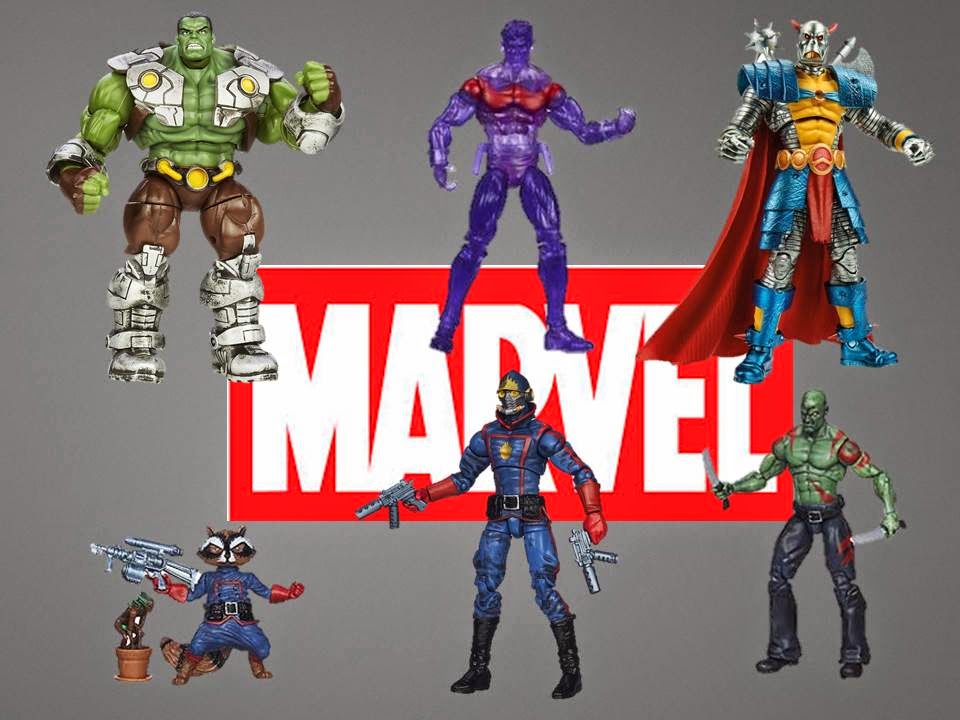 
Still, ionic Wonder Man is new (more or less, as a normal version of him came out with Quicksilver in a 2-pack a while back....).  At least Hasbro is making figures!
Posted by Dave's Not Here Comic Blog at 6:30 AM