Wonder Woman, series one is scheduled for September, 2014! 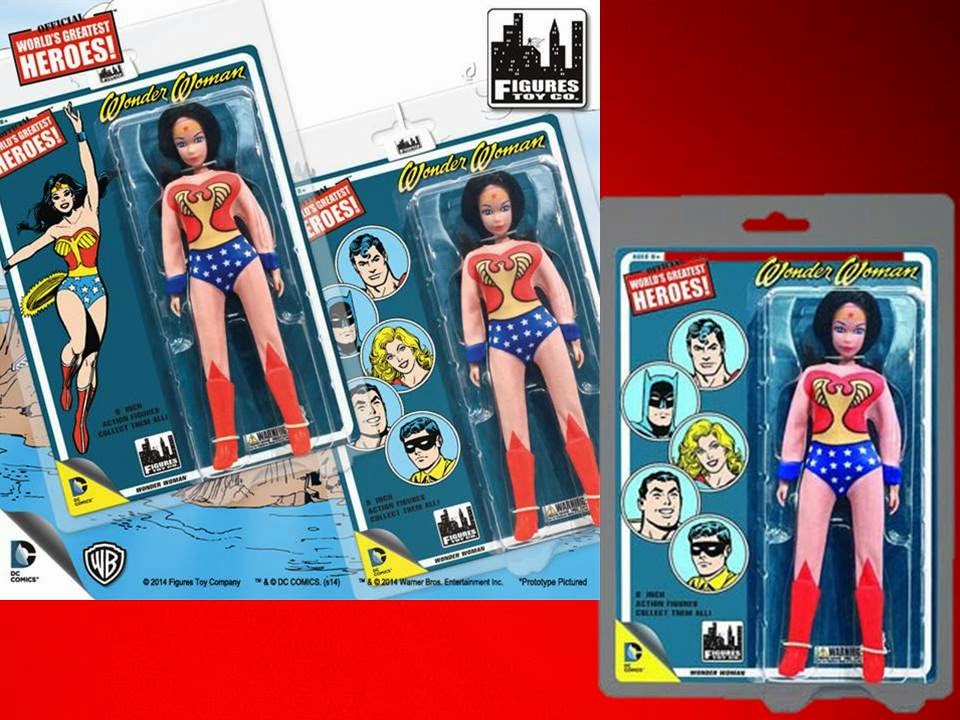 Cooler still, she comes in two packages, one of which shows future plans for Shazam! (aka the original Captain Marvel) and Supergirl! 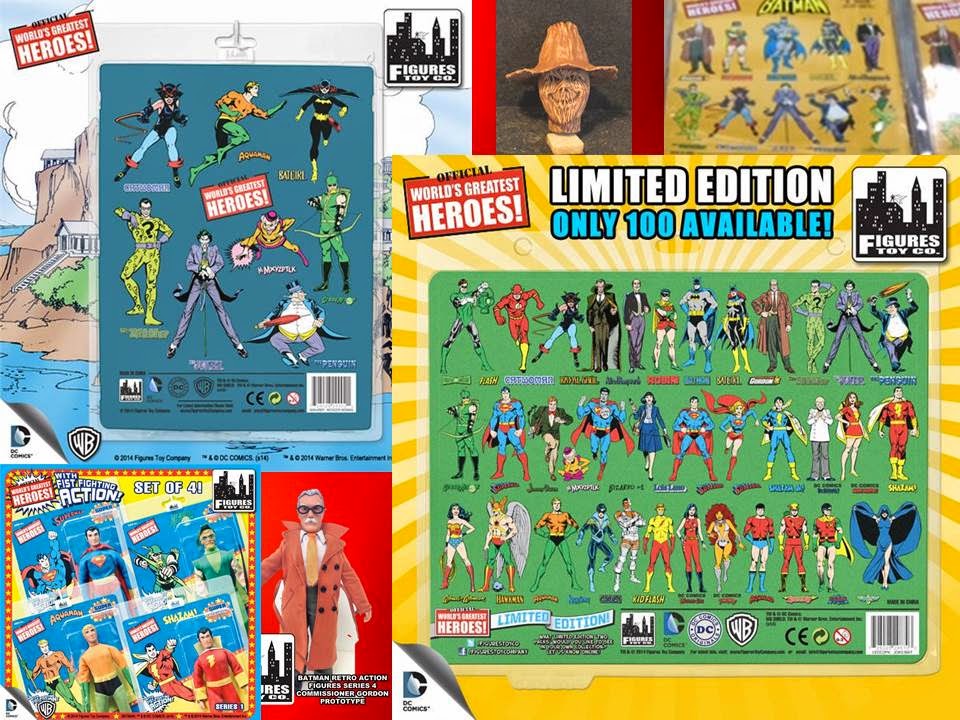