The Alien, the Captain and the Doctor 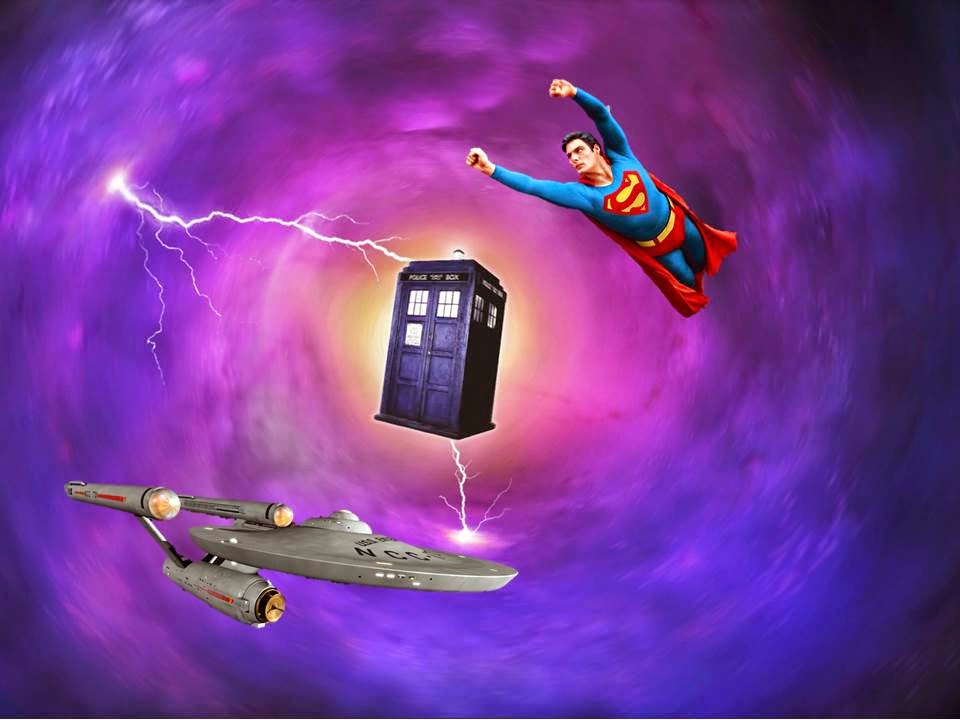 Many people have tried time travel (at least in the fictional worlds of TV and movies), and here's a few of the amateurs who have done it before, bending time to their will, or losing it all in the blink of an eye...


....as well as a true time lord, who seems to have done it all himself at one time or another! 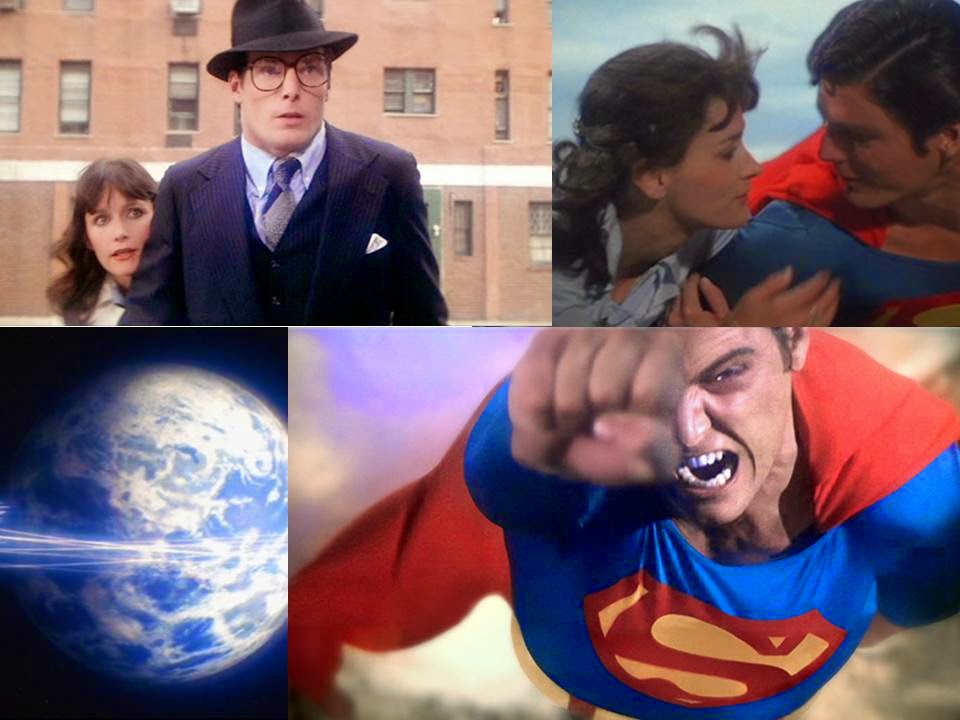 Yes, in his very first color action movie of 1978, you'll not only believe a man can fly, but that Christopher Reeve was truly super in Superman...the Movie!

Clark really did love Lois...so much so that he was willing to change the course of time for her (yes, it was a bit odd, and a bit confusing, and they even joked about it in the 100th episode of Smallville, but...take the symbolism that Superman was a hero willing to do anything to save the lady he loved....and let it stand as the expression of Clark's heartache at losing someone and being willing to do anything to get her back).

Beam Me Up, Scotty! 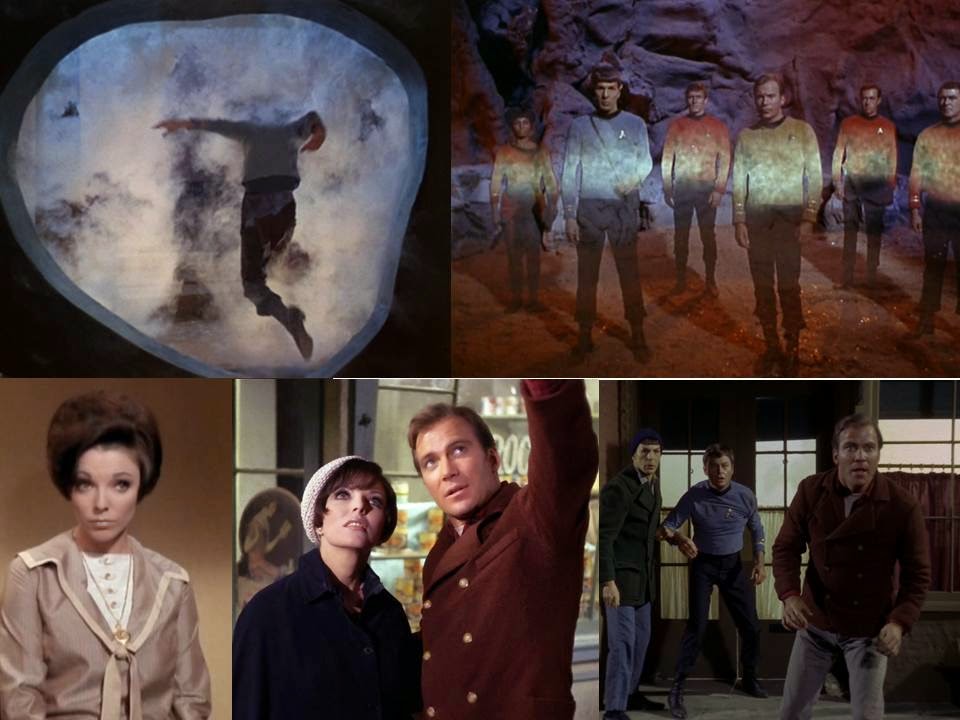 Dr. McCoy gets lost in the Depression Era thanks to an accidental overdose and beaming down to the planet with the Guardian of Forever, and makes a change in history that changes everything in the Star Trek universe in the episode "The City On The Edge of Forever" from April 6, 1967 (written by Harlan Ellison).  Kirk and Spock go to set things right...and learn that "Edith Keeler Must Die!".  Sadder still, is that Captain James T. Kirk has fallen in love with her....  Not all time travel stories have a happy ending, but this is always considered one of Star Trek's greatest episodes (and one of the best hours of TV).

Trust Me, I'm The Doctor 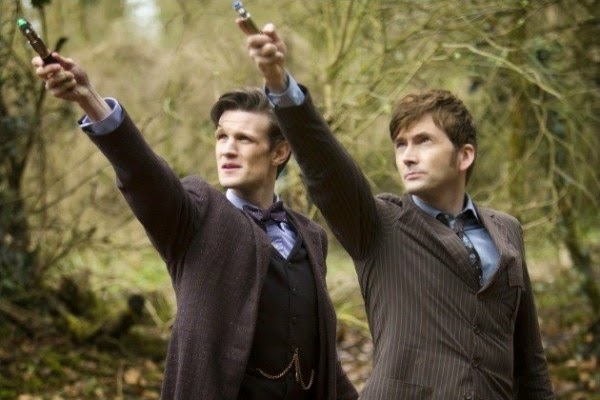 Seems these time travel rookies like Superman and James T. Kirk need some lessons from a time lord....someone like the Doctor!

After all, with 50 years of TV episodes of Doctor Who, 11 lifetimes and countless companions, the Doctor is someone who knows what he's doing right?

Well, not so much.

His time travel device, the TARDIS (for Time and Relative Dimension In Space) is broken (stuck looking like a blue Police Box), and the Doctor has had his heart broken as well. 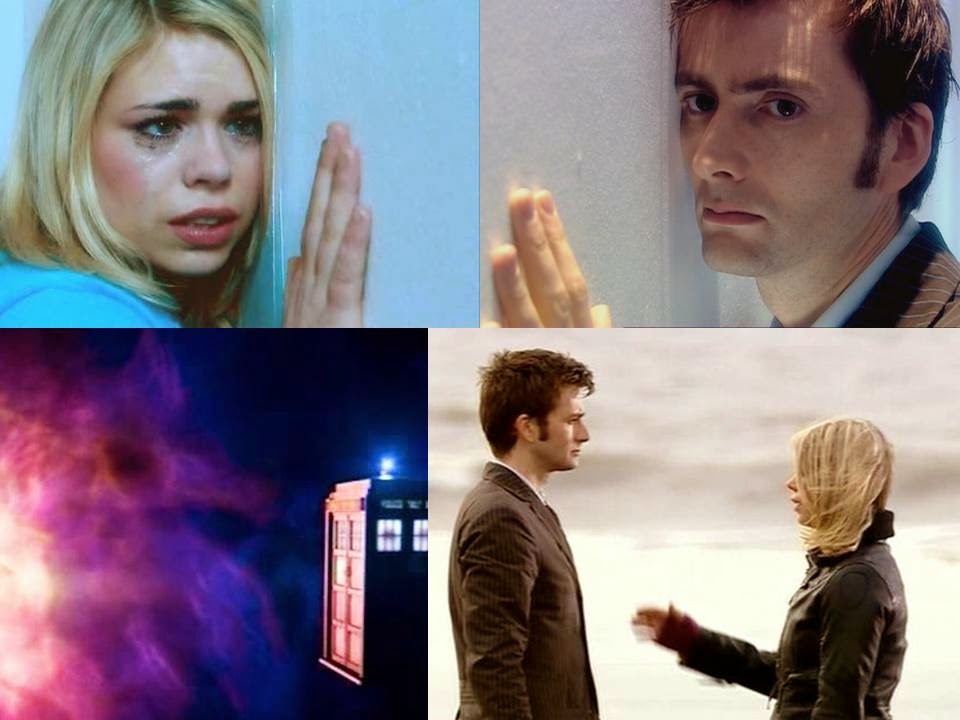 The 10th Doctor (David Tennant) was unable to prevent his companion (and one might say lady love) the lovely Rose Tyler from being trapped in an alternate dimension (away from him) in the episode "Doomsday" from December 22, 2006).  This sort of worked out later, but it was still a heartbreaker for the Doctor (lucky he has two hearts as a member of the alien race of Time Lords from Gallifrey, but this was sad enough to nearly break them both!). 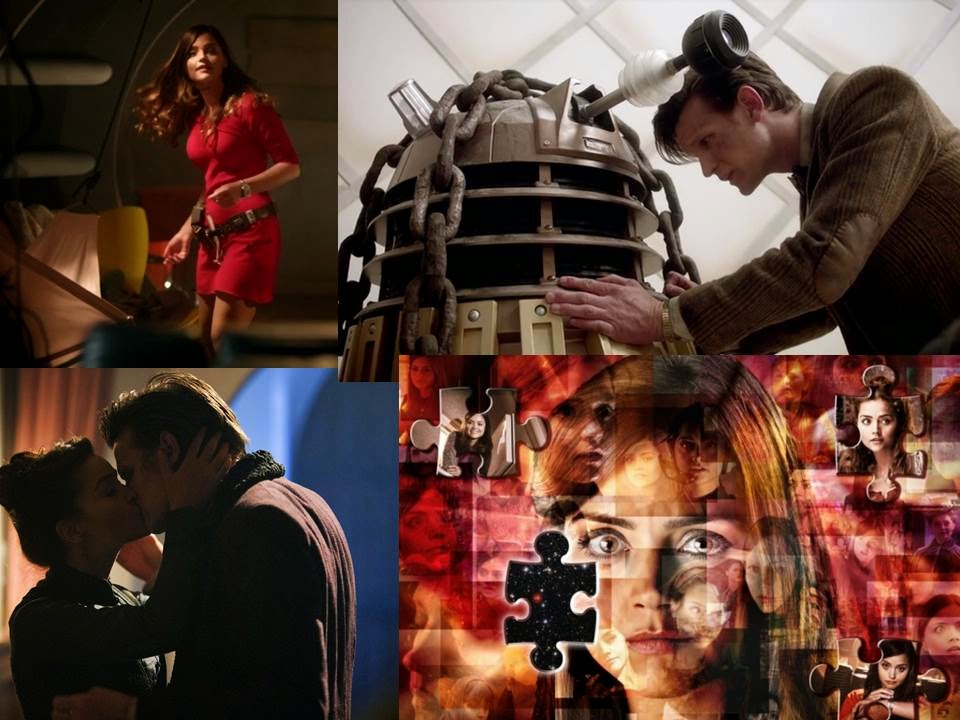 The 11th Doctor (Matt Smith) had his own mystery to deal with...that of an "impossible girl".  The Doctor met Oswin (but didn't see the girl) while fighting his immortal enemy, the Daleks, in the "Asylum of the Daleks" of September 1, 2012.  The Doctor couldn't save her, but met her again in "the Snowmen" (on December 25, 2012) in London of 1892...and failed to save Clara again (who he realizes she is Oswin as well). 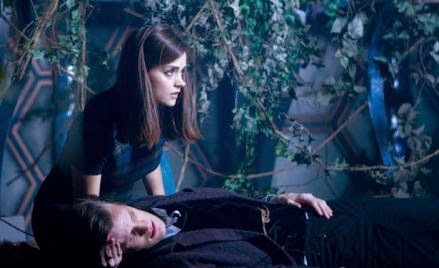 The Doctor grows deeply depressed at losing this girl twice, until he gets a phone call from her (oddly enough, in his "mobile phone", a surprisingly accurate description of his TARDIS) in "the Bells of Saint John" (March 30, 2013).  As the season progresses, the audience finds out more of the mystery of Clara, and how great a companion to the Doctor she truly is (and was). 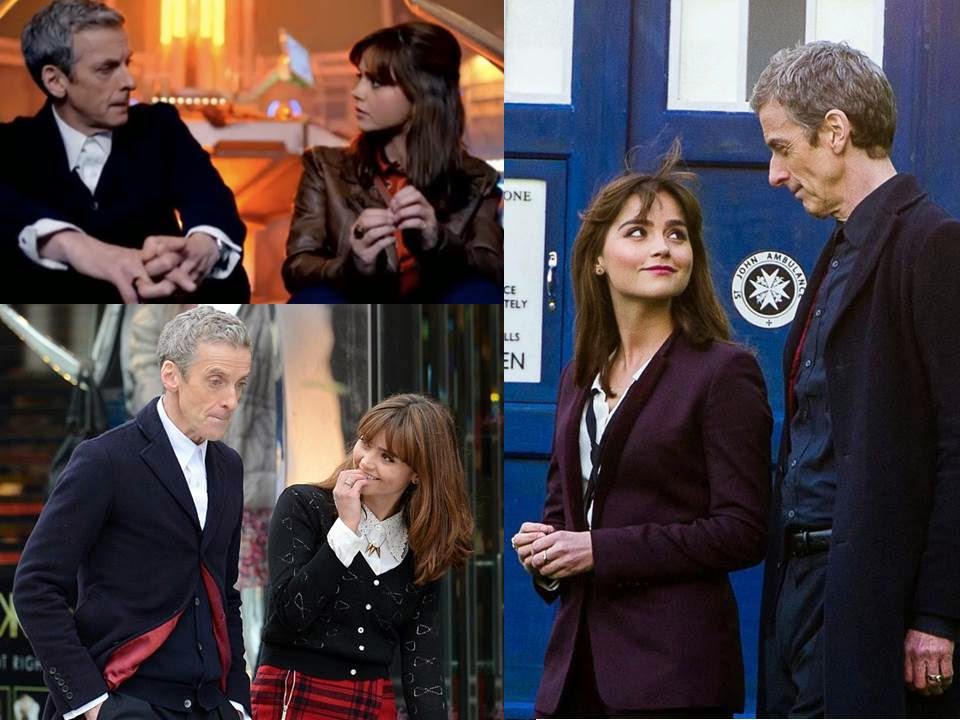 Clara will be truly tested, as she has a new Doctor (the 12th Doctor, Peter Capaldi) to deal with.  The question Clara might have to answer is..."is the Doctor a good man?".

One would hope so, though, with the price one might pay because of time travel, one never knows...not just because he's alien, or because he's in charge, but because unlike Superman or Kirk, one never really knows what the Doctor will do...