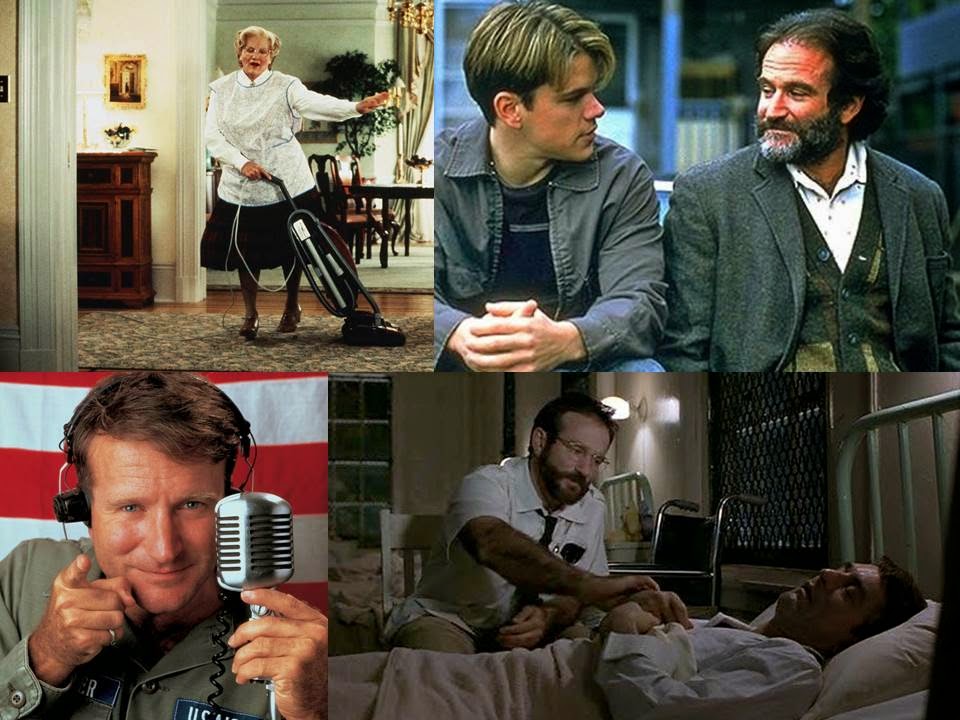 Robin Williams was an incredibly talented man.  He was a gifted actor and an improvisational genius.   His best work came playing funny characters, but there was always a warmth to them as well.

Some of his best roles were in light but serious comedies Good Morning Vietnam, Mrs. Doubtfire, Aladdin, Cadillac Man, the Bicentennial Man, Night at the Museum, and very serious roles in The Fisher King, Good Will Hunting and Awakenings (a very serious movie, showing off Robin's best ability...that of caring, with Robert DeNiro, and directed by Penny Marshall). 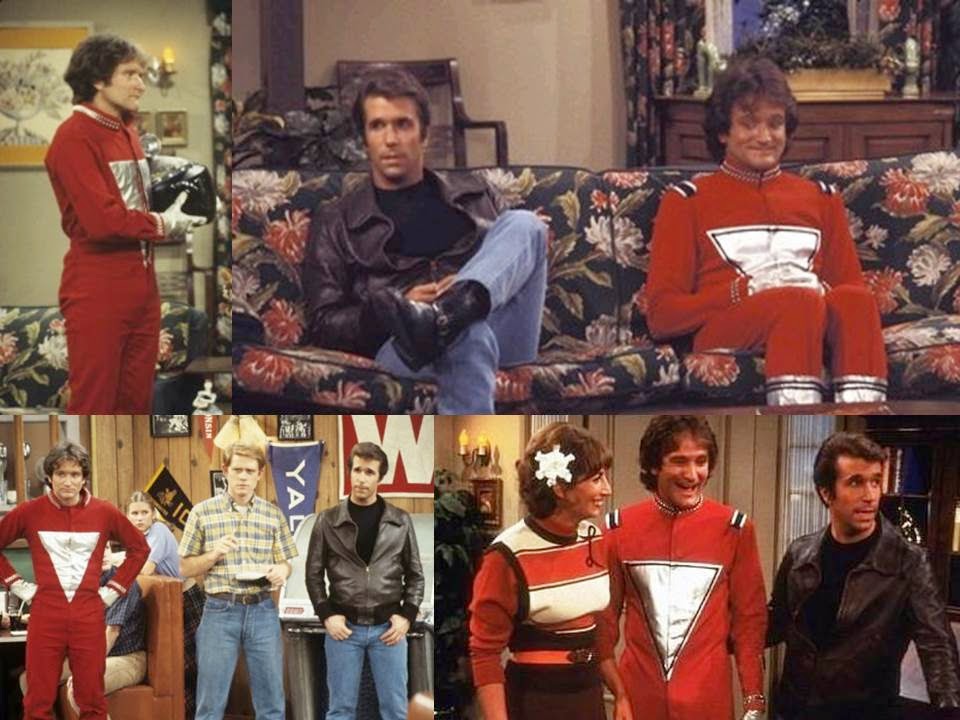 But, one of his earliest roles was that of Mork from Ork in Mork & Mindy.  Spinning off from Happy Days (after a battle with the Fonz, and a second episode where he dated Laverne of Laverne and Shirley)...

...Robin Williams spent 4 seasons from 1978 to 1982 as the lovable alien sent to observe Earth (and he had nearly free reign to be as crazy as he could be). 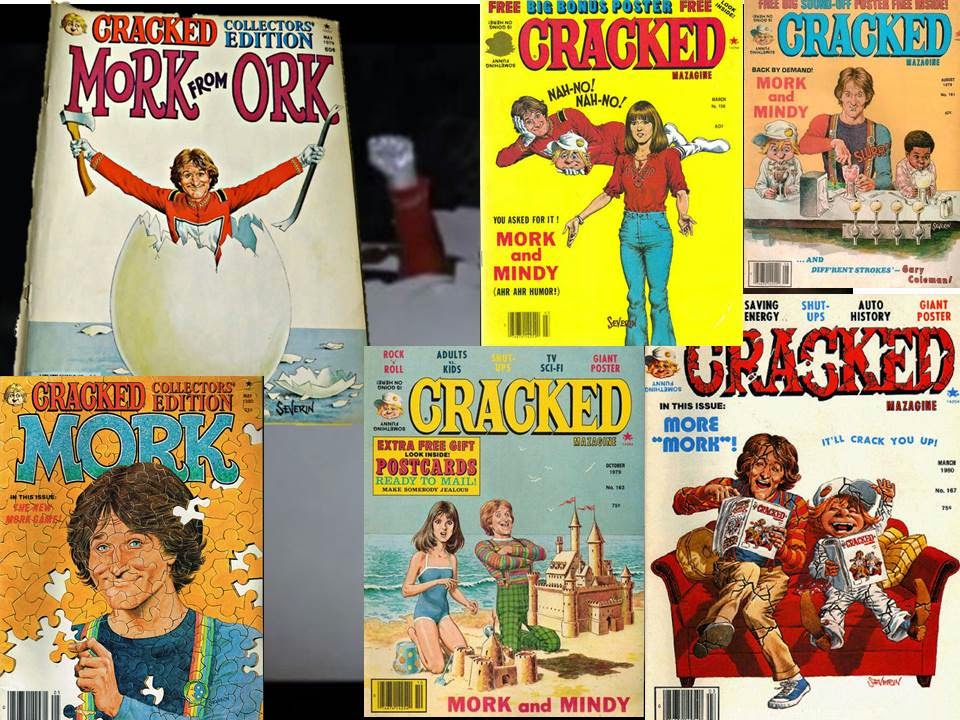 The show was quite popular, inspiring much merchandising like lunchboxes, action figures, and many issues of Cracked magazine....

While on Earth, Mork reported back to his boss, Orson, and told him of the lessons he learned while he was here.  Strangely, it was also one of the best roles suited to Robin...as an alien, he showed he was the most human of all.

One of the exchanges seems a little ironic now, from "In Mork We Trust" from 1979. 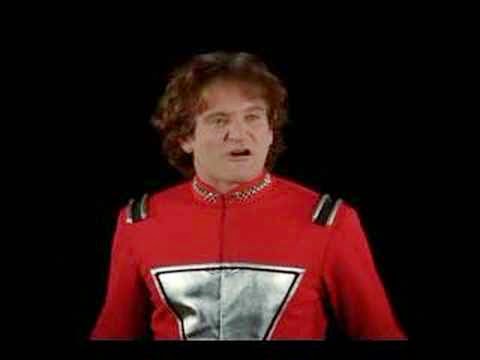 Mork: This week I discovered a terrible disease called loneliness.

Orson: Do many people on Earth suffer from this disease?

Mork: Oh yes sir, and how they suffer. One man I know suffers so much he has to take a medication called bourbon, even that doesn't help very much because then he can hear paint dry.

Mork: No because I've heard that sleeping alone is part of the problem. You see, Orson, loneliness is a disease of the spirit. People who have it think that no one cares about them.

Orson: Do you have any idea why?

Orson: Are you saying Earthlings make each other lonely? 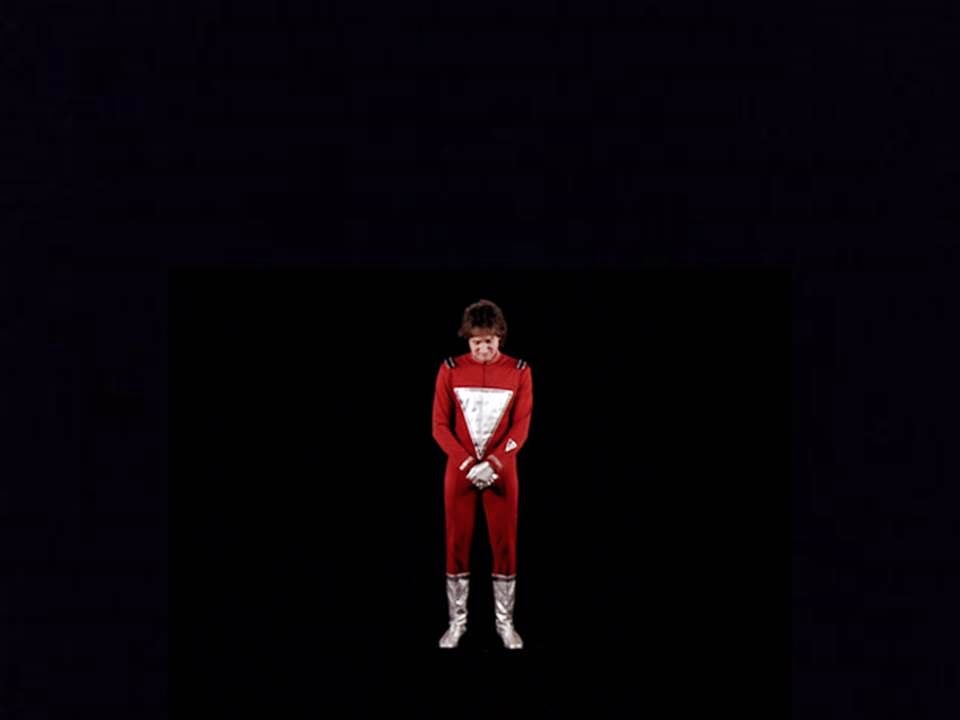 Mork: No sir I'm saying just the opposite. They make themeslves lonely, they're so busy looking out for number one that there's not enough room for two.

Orson: It's too bad everybody down there can't get together and find a cure.

Mork: Here's the paradox sir because if they did get together, they wouldn't need one. Isn't that zenlack?


Nanu nanu, Robin...signing off.
Posted by Dave's Not Here Comic Blog at 8:20 AM