Marvel Avengers Infinite Wave 3 is a strange wave...as it has many connected pieces! 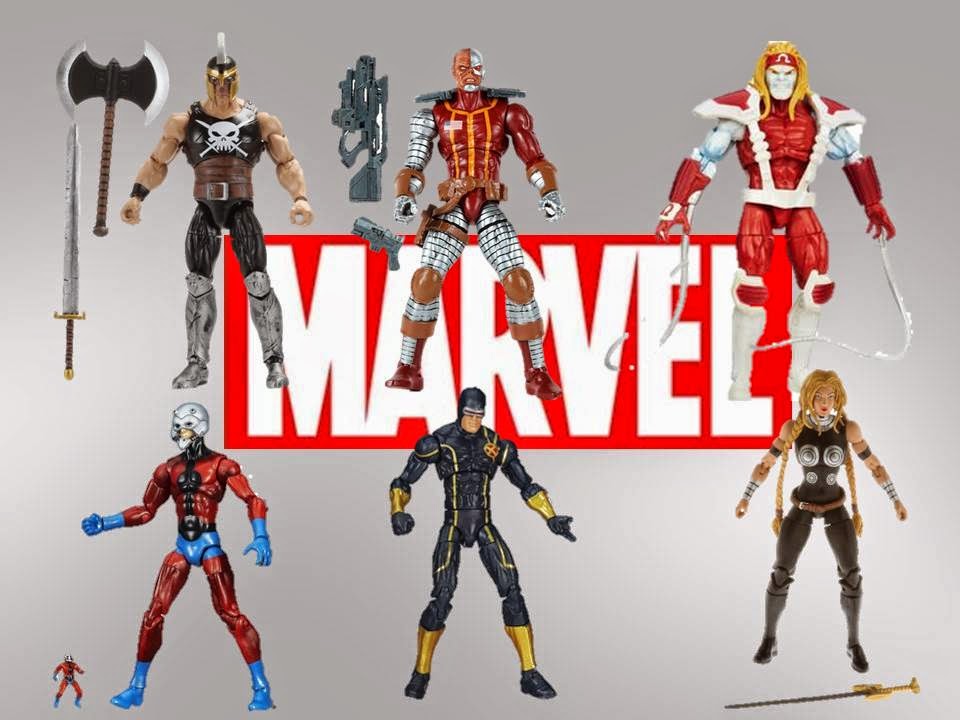 First, it has new figures Ares (an Olympian and Avenger villain), and Deathlok (from Astonishing Tales....and a more modern version has shown up in ABC's Agents of SHIELD).

Then, it adds Omega Red (a Wolverine foe, and short packed from the end of the Marvel Universe).

Seems 3.75 prototypes will find a way out!