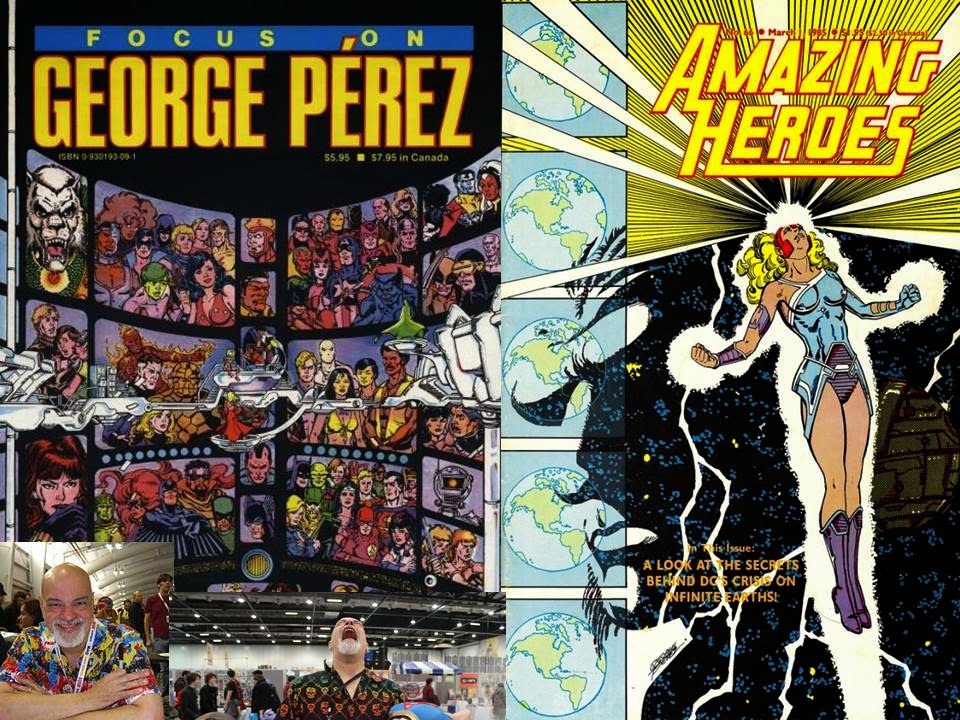 George Perez was born on June 9th, 1954, and is a well known artist (and later, writer) who has worked for Marvel Comics, DC Comics, Gorilla Comics, CrossGen and Boom Studios.

George Perez is the man who has helped to bring wonderful fictional worlds to life, and he is particularly good at doing group shots!

And, to prove it....here's just a taste of his work over the decades!  George Perez is an Amazing Hero! 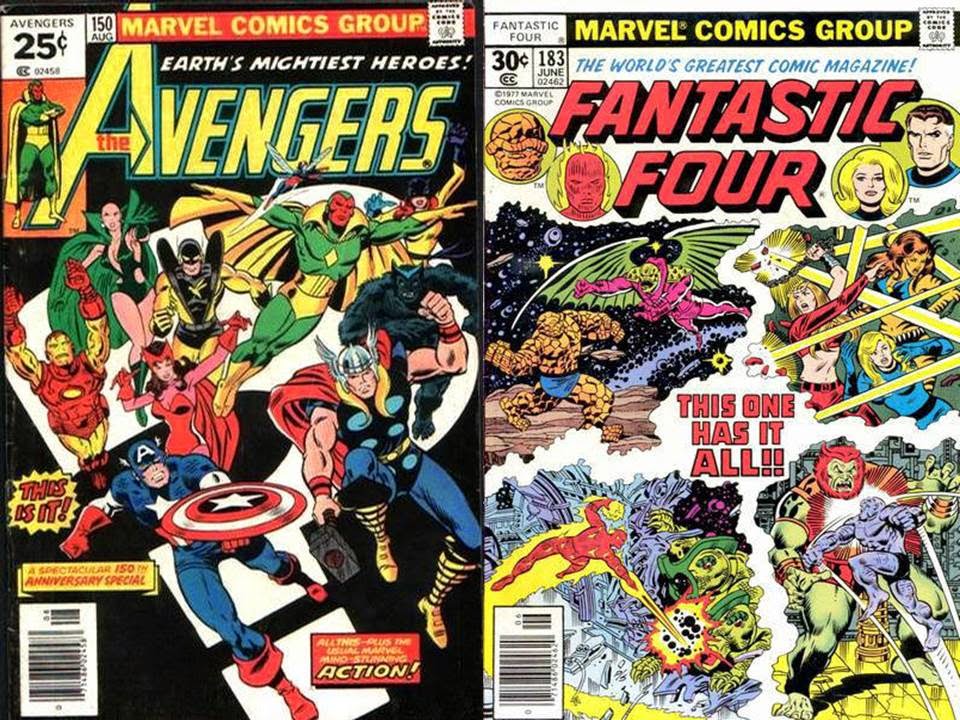 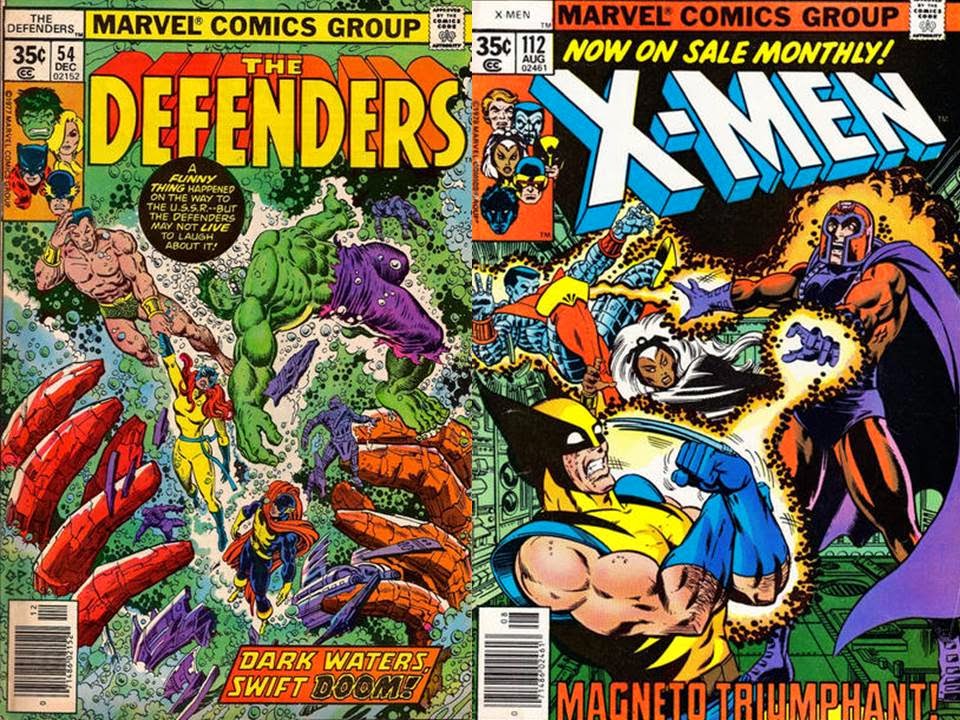 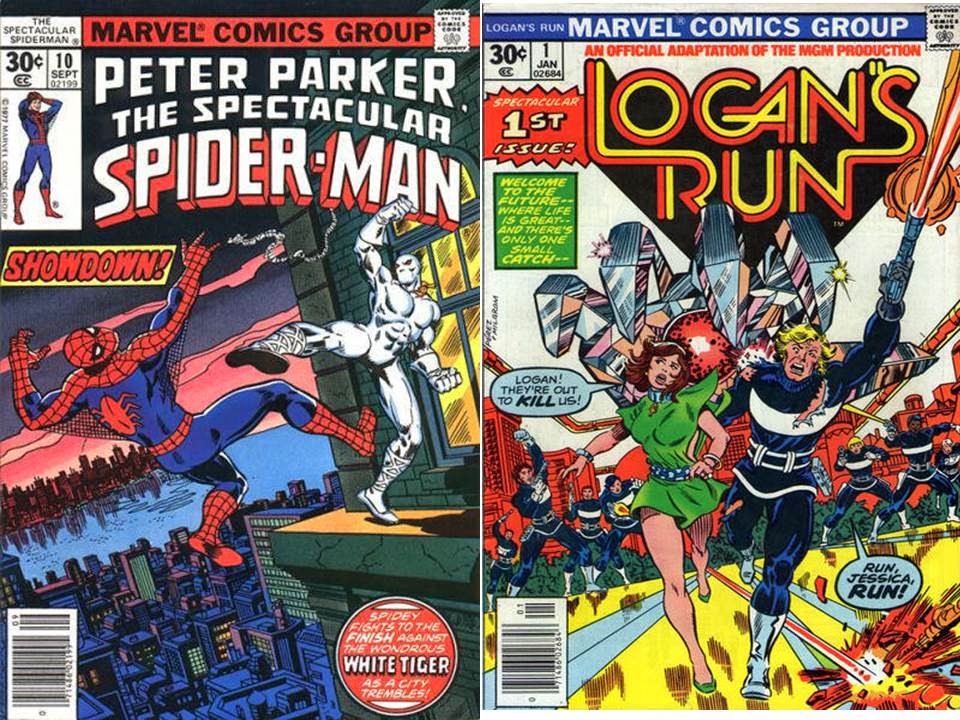 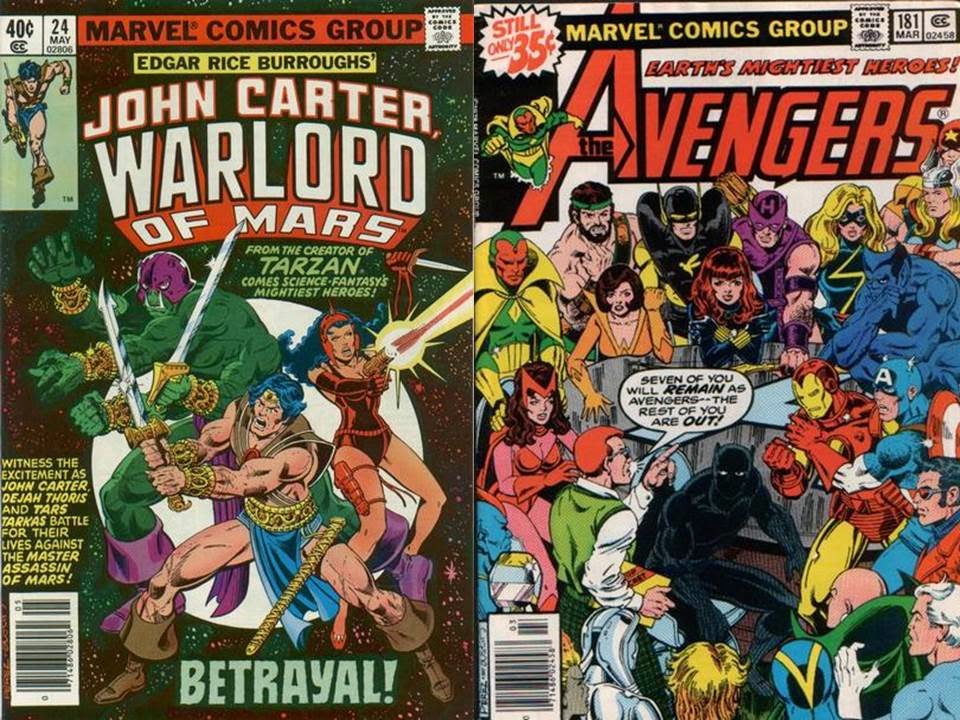 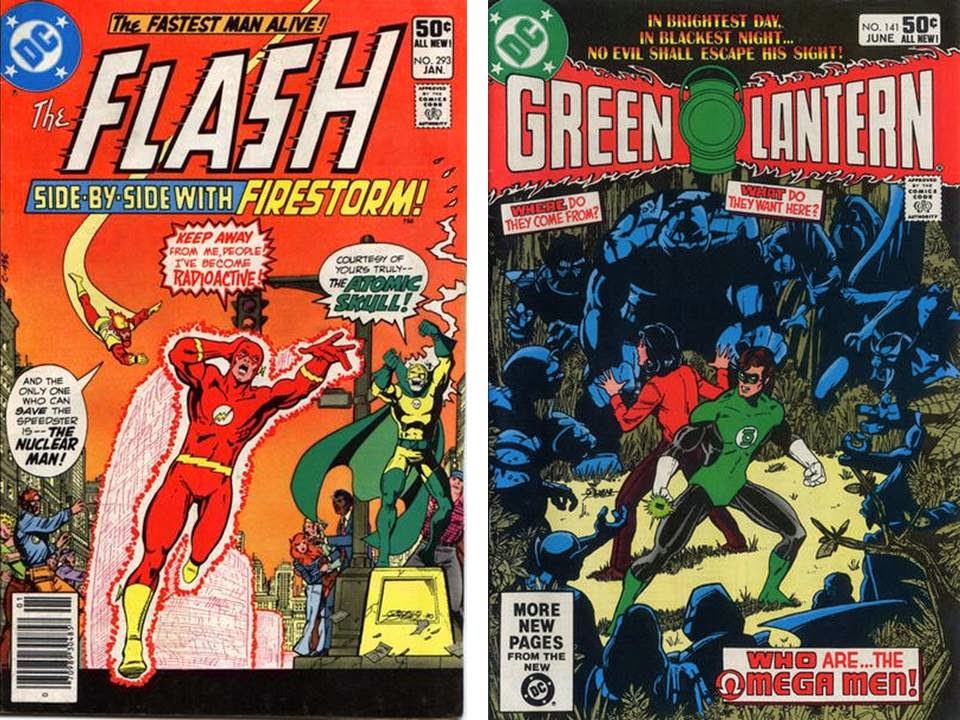 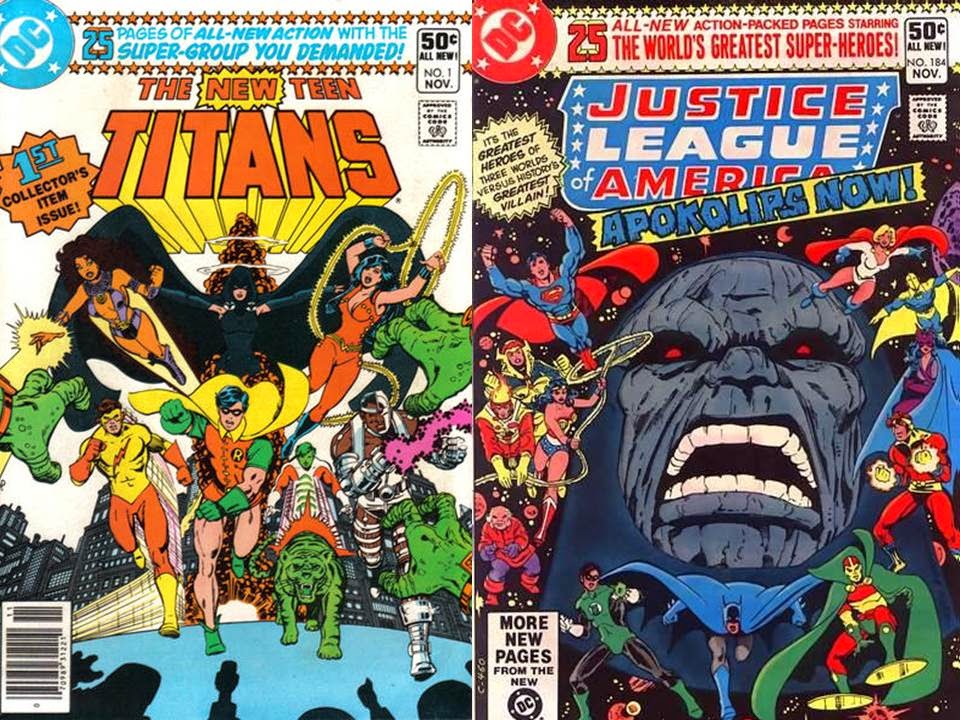 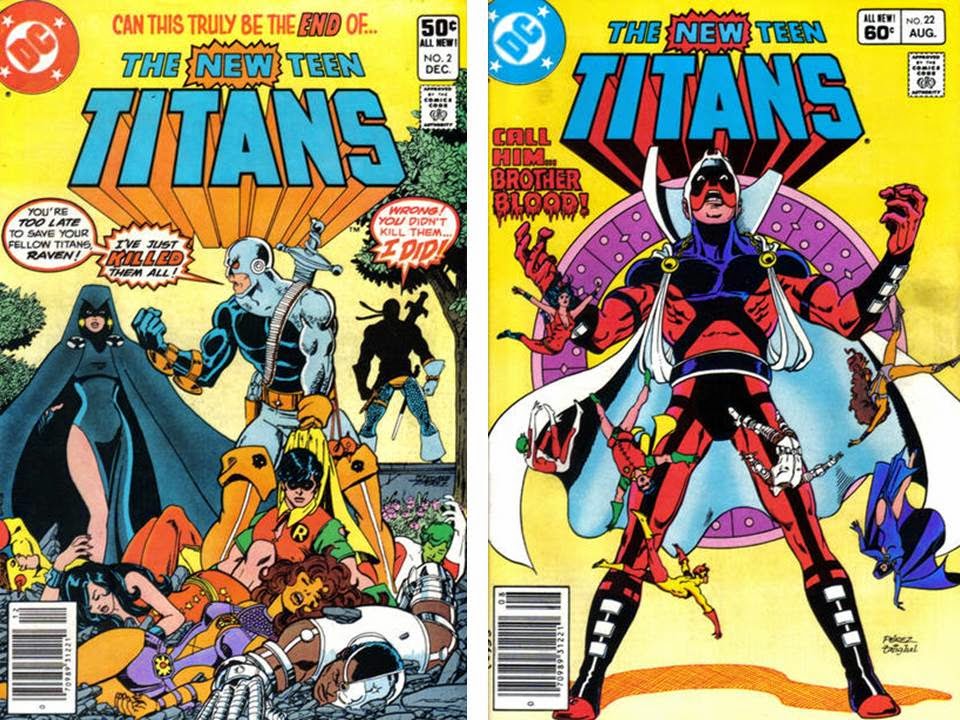 Legion of Super-Heroes and Dial H For Hero 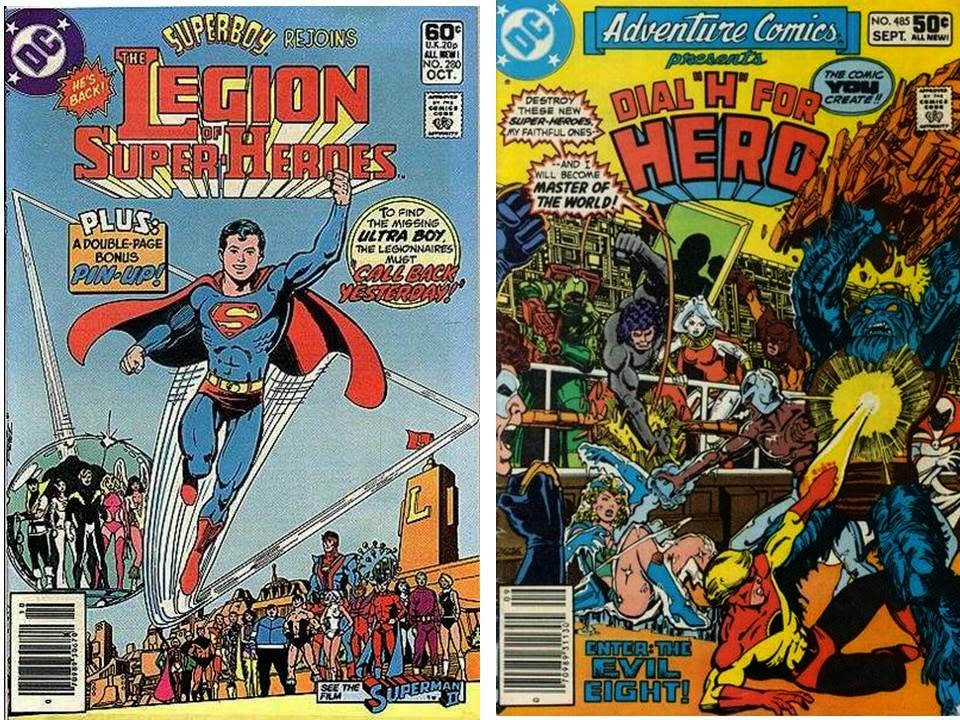 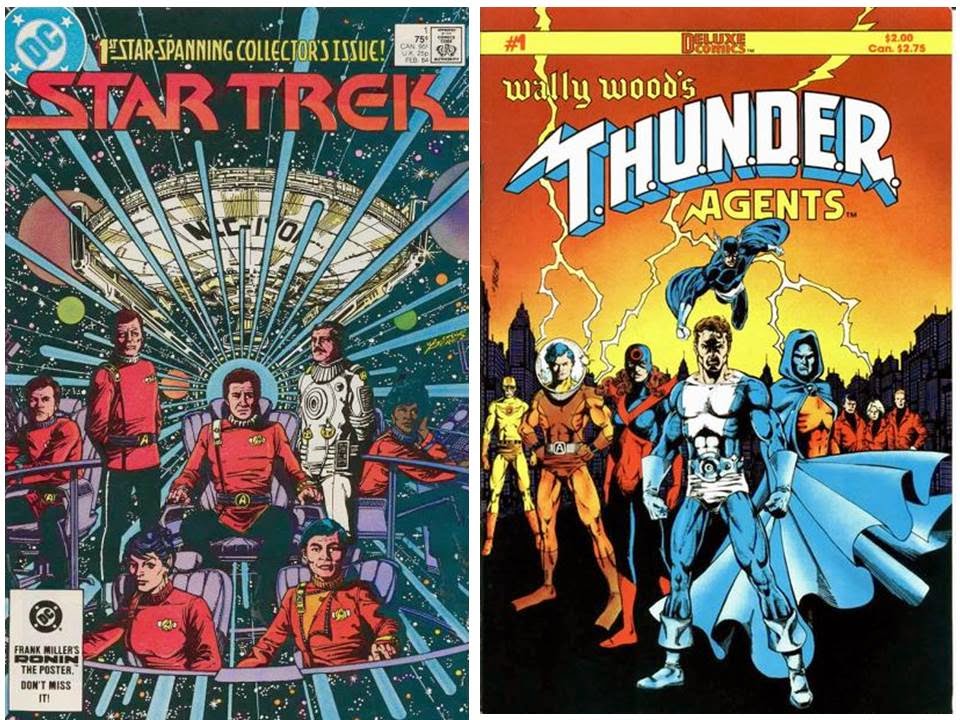 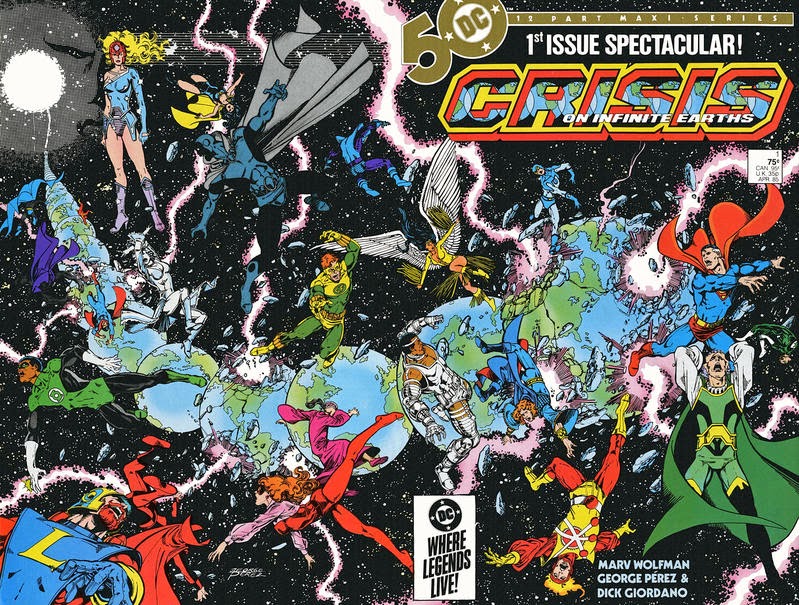 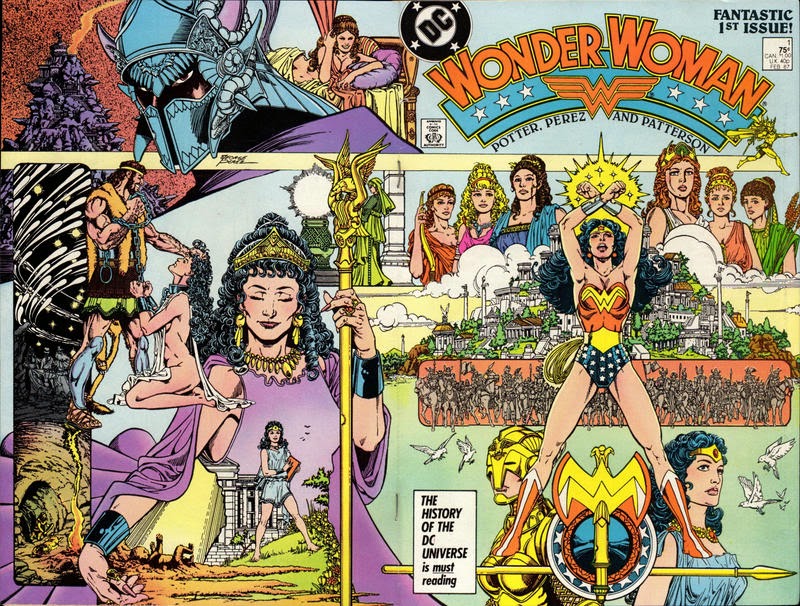 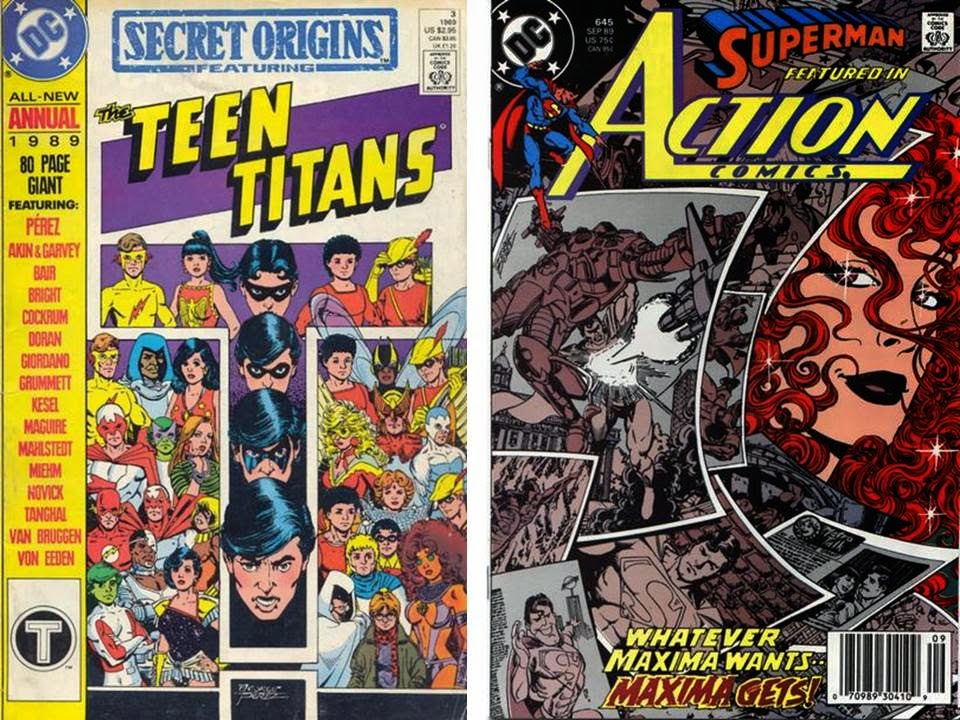 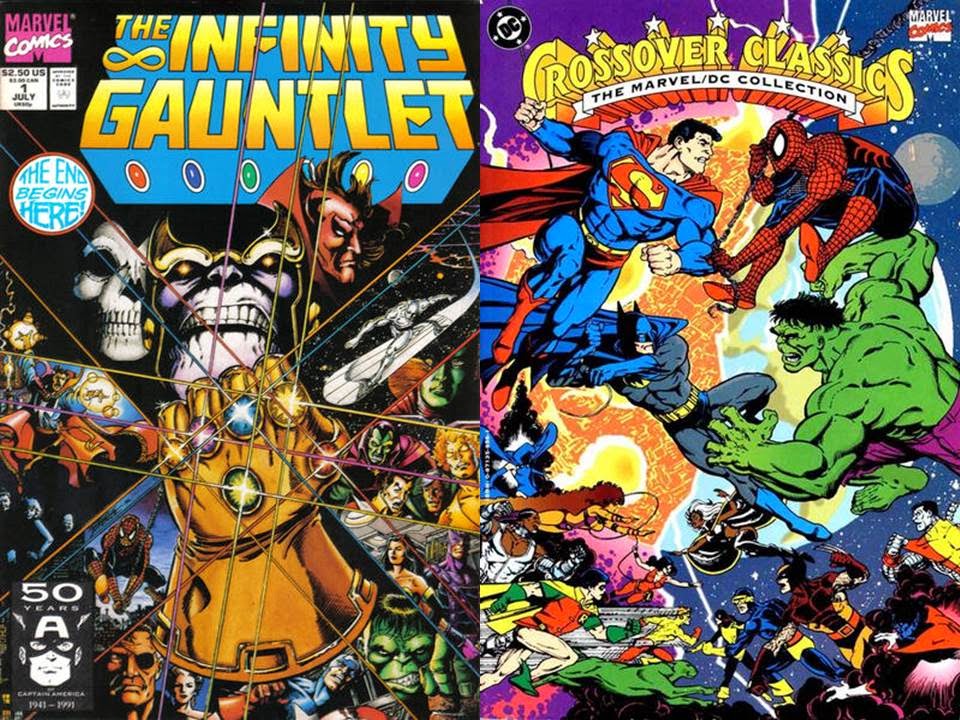 Genesis and Sachs and Violens 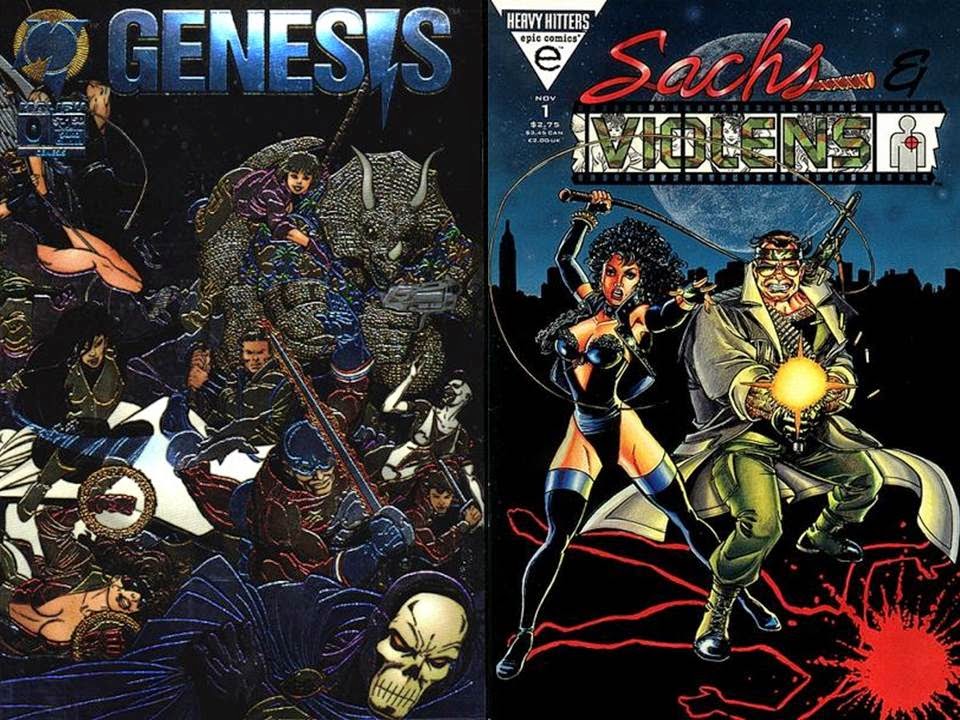 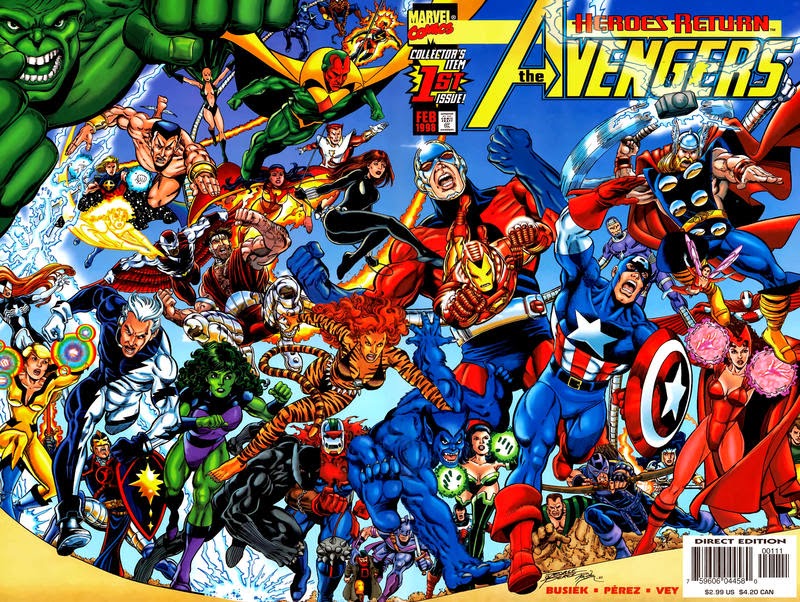 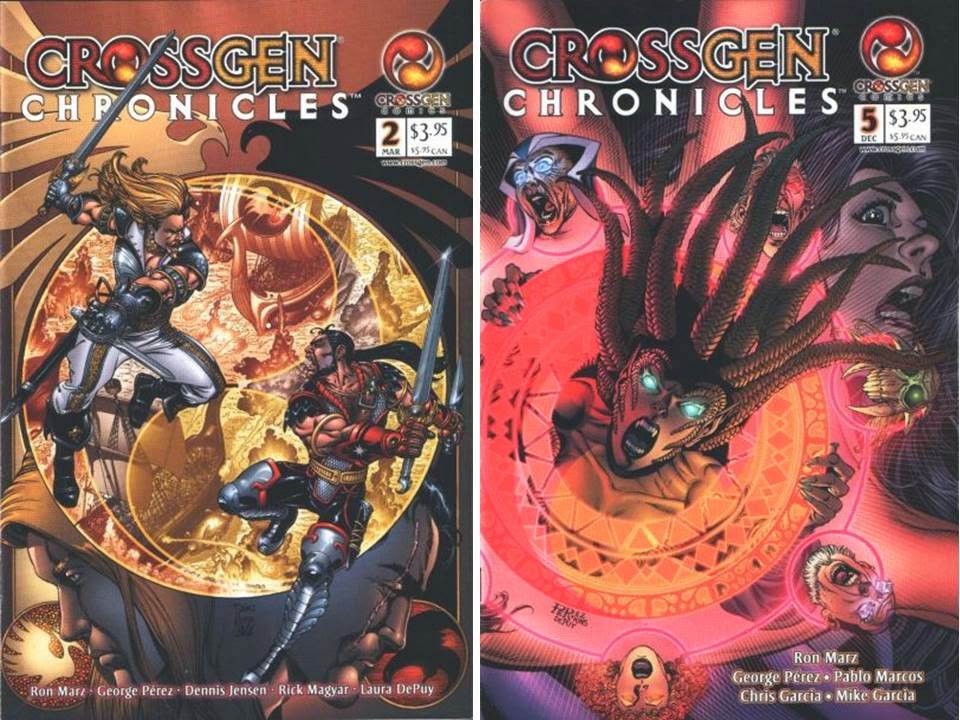 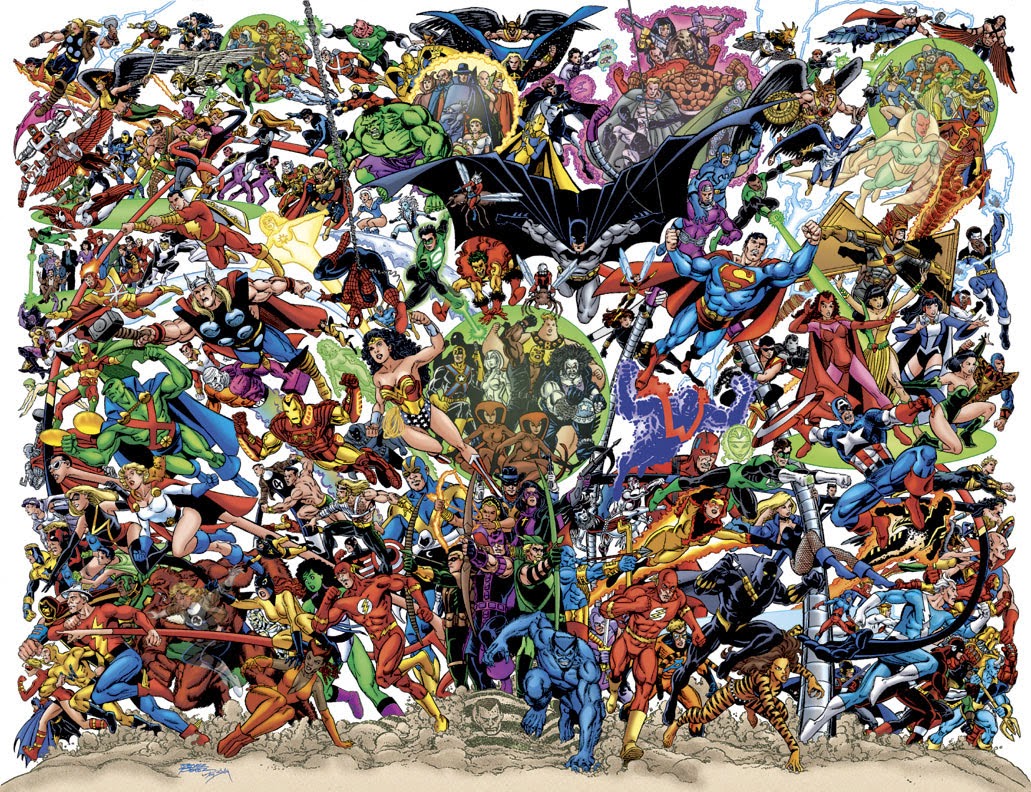 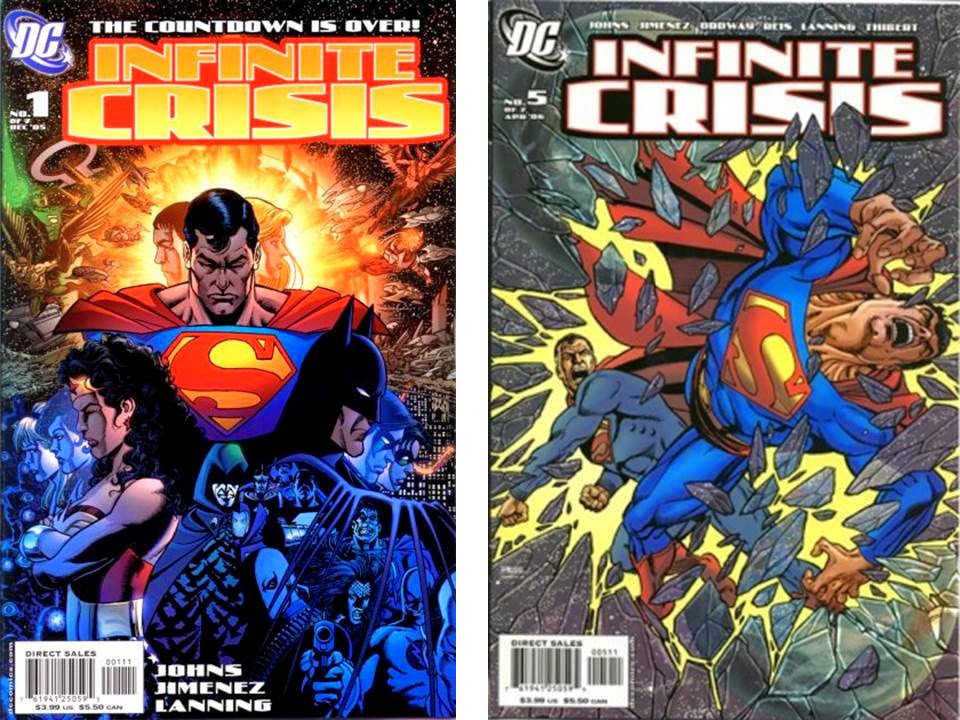 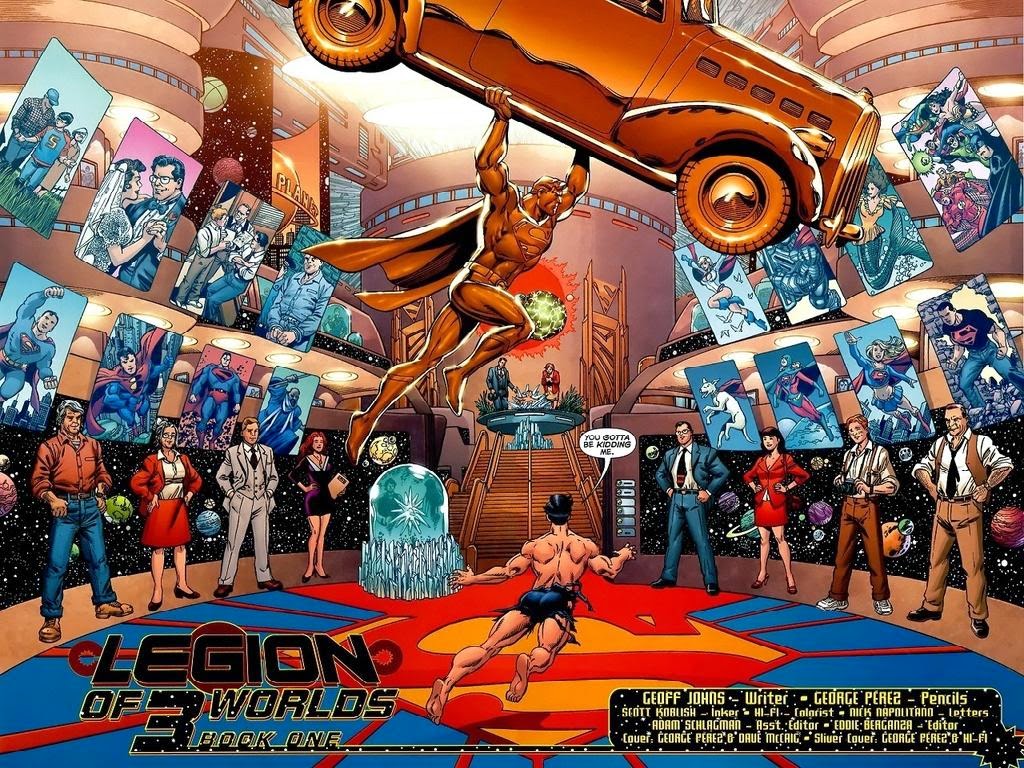 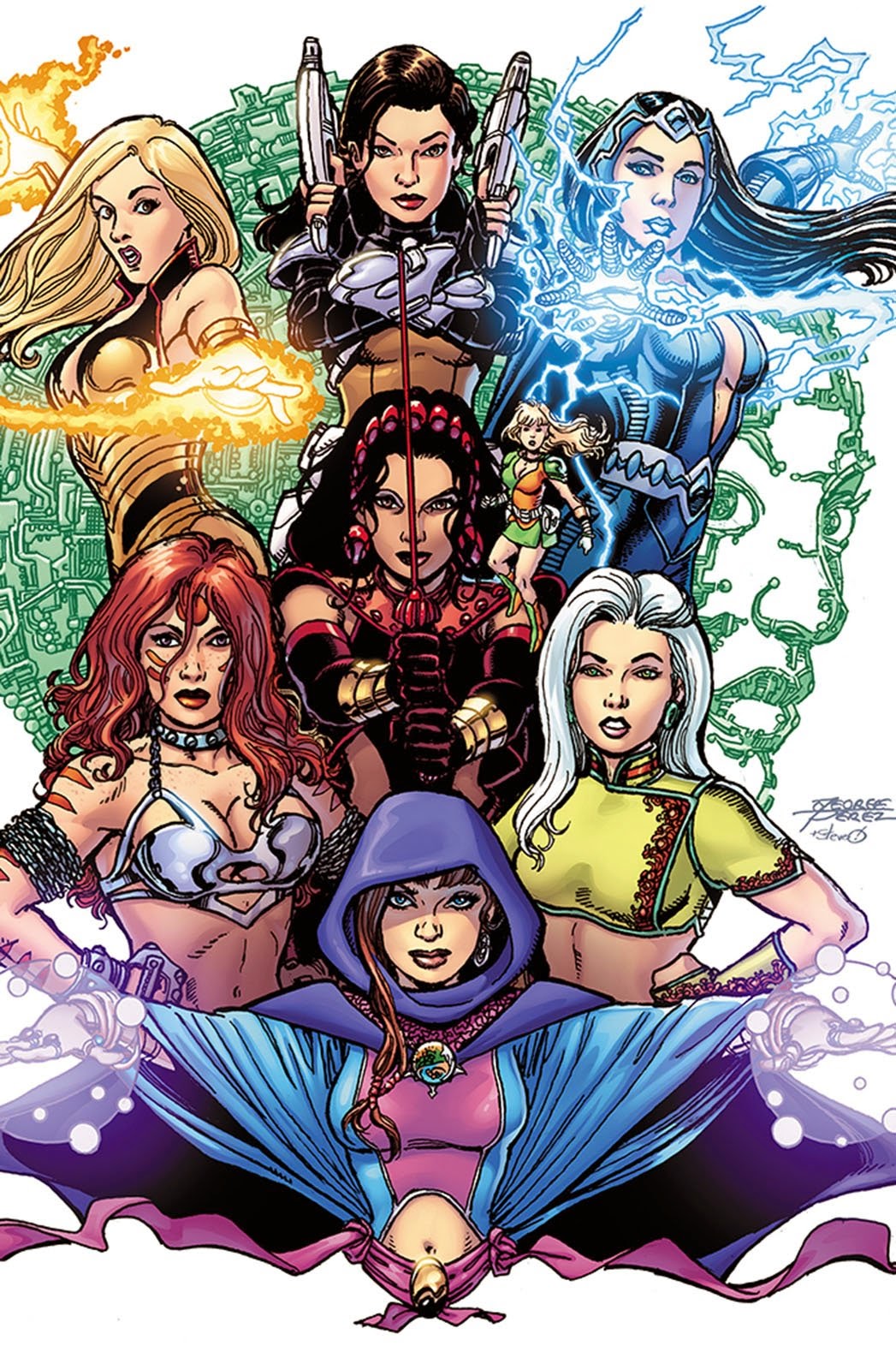