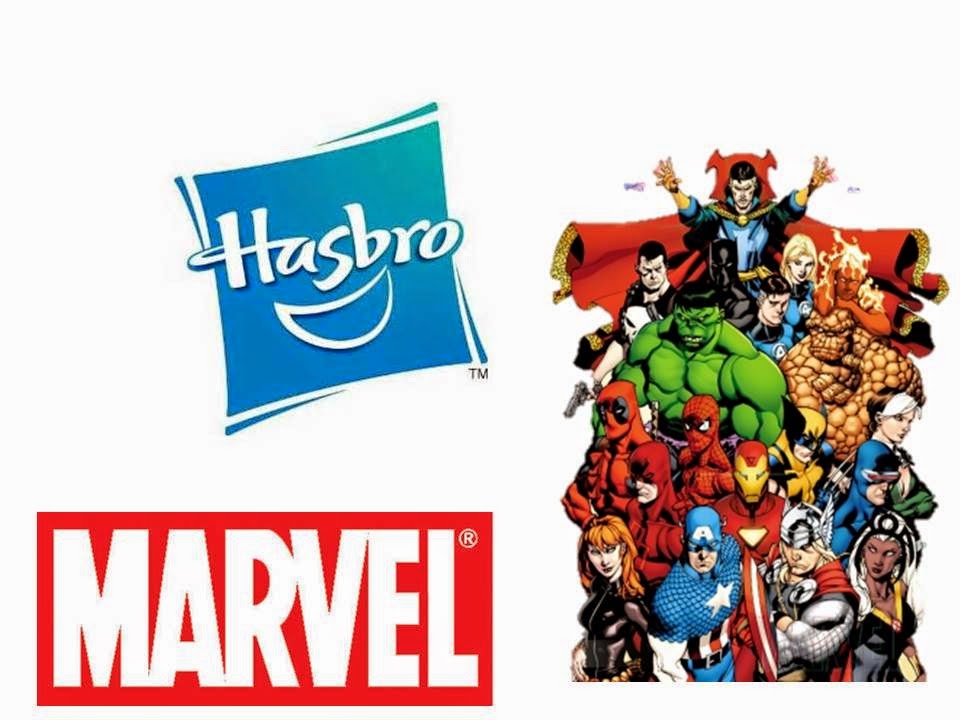 A pair of items that Hasbro is releasing at the 2014 San Diego Comic Con sure to get Marvel fans and Hasbro toy collectors excited...


...just in time for the Guardians of the Galaxy movie and a certain grey bad guy as well! 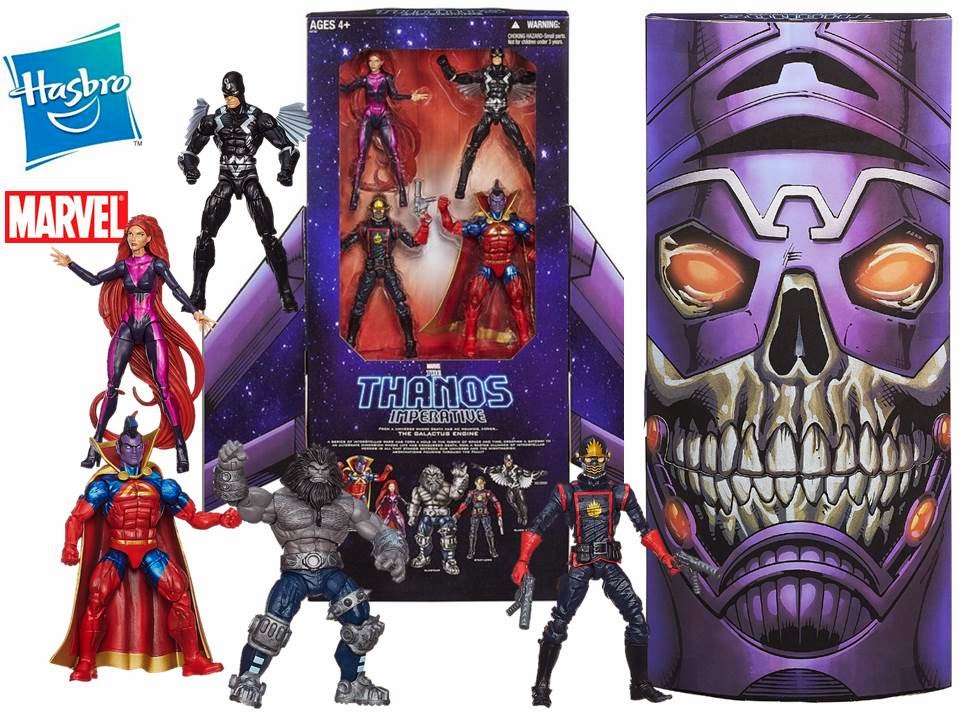 First off...and priced at $99.99 (a bargain as you'll get 5 figures in the set, and some extras...), a set of Marvel Legends Infinite Series 6-inch figures is based on the Marvel story line "The Thanos Imperative" — included are the Inhumans' Black Bolt and Medusa, Gladiator, Blastaar and Star-Lord from the Guardians of the Galaxy. They all arrive in a special-edition box designed to look like the Galactus Engine from the comics. 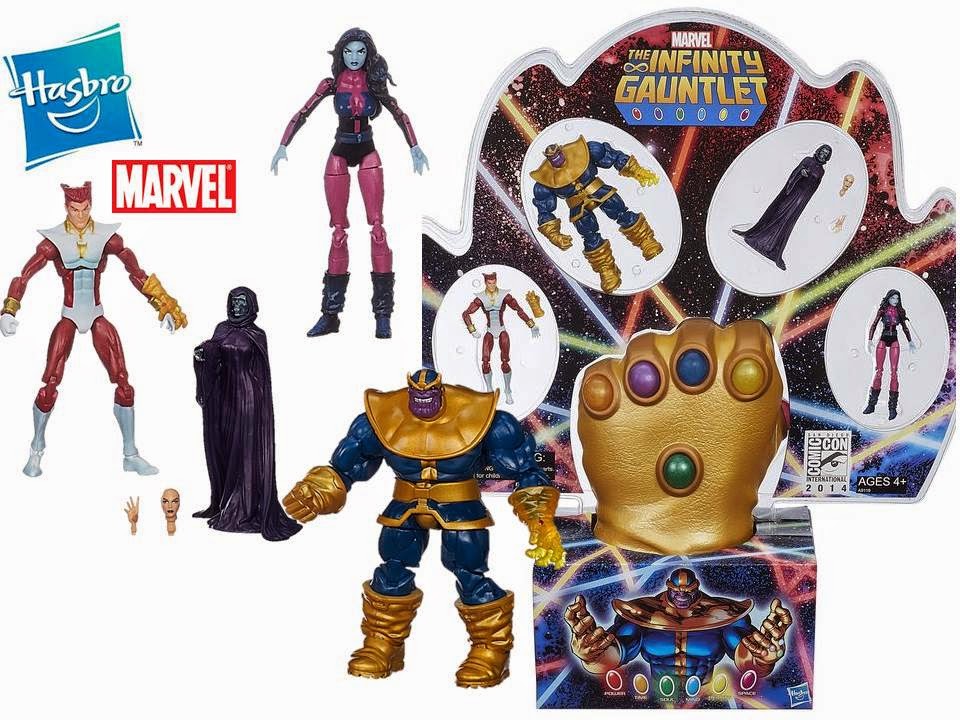 Next up is another pack of 3¾-inch figures (at the price point of $74.99) comes from the classic miniseries The Infinity Gauntlet and features Nebula, Starfox, Mistress Death and the cosmic villain Thanos, who comes with his own Infinity Gauntlet. But he's not the only guy who gets one — Marvel's looking out for fans, too, by including a wearable foam Infinity Gauntlet glove in case you want to rule outer space yourself. 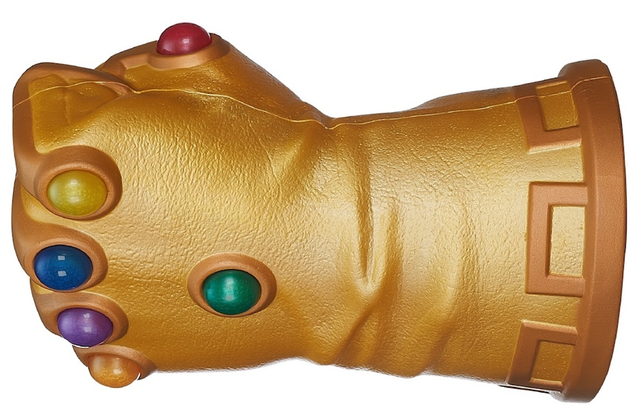 Each of the sets will be available at the Hasbro booth at Comic-Con, with a limited number sold after the convention at HasbroToyShop.com. but it might be easier to get a real Infinity Gauntlet!
Posted by Dave's Not Here Comic Blog at 6:13 AM