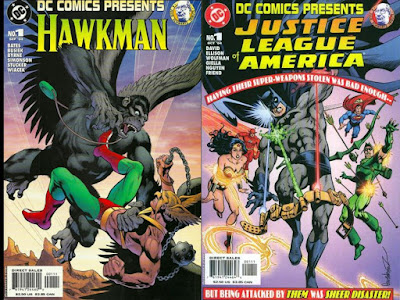 Happiest of birthdays to artist Jose Luis Garcia-Lopez!
Jose has done many covers (and interiors) for DC over the years, and these are two of his more recent (well, 21st Century) homages, based on classic Silver Age covers to honor editor Julie Schwartz, who used the idea of creating a cover then having a story built around it. 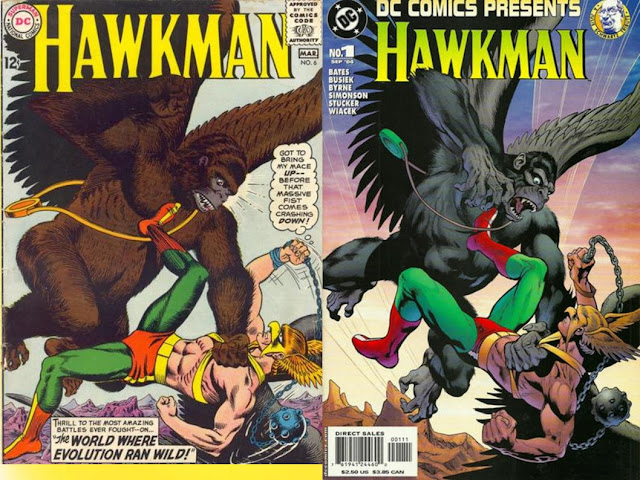 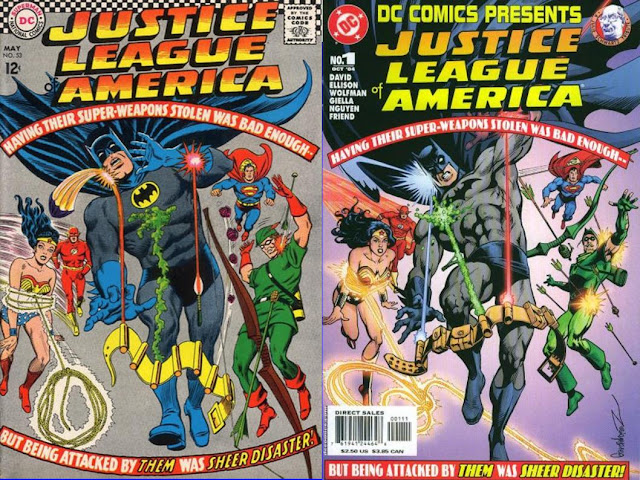 Original cover by Mike Sekowsky and Murphy Anderson, 2004 cover by JLGL.
Jose Luis Garcia-Lopez has done many covers over the decades, ranging from DC Comics Presents, Superman, Flash, Hercules Unbound and more, and looking forward to even more!
Posted by Dave's Not Here Comic Blog at 8:55 AM