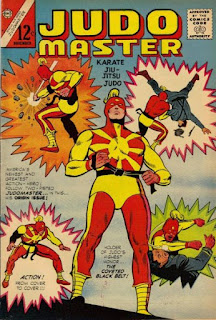 Remembering artist/writer Frank McLaughlin (March 18, 1935 - March 4, 2020), who is likely better known as an artist for the comic strips Gil Thorp, Brenda Star Reporter and The Heart of Juliet Jones, as well as inking many issues of the Justice League of America (including team ups with Black Lightning, the JSA and Ultraa) and the Flash (with Jay Garrick and Big Sir).

Frank was the creator/artist and writer of Judomaster for Charlton comics in the 1960s.  Judomaster was Hadley "Rip" Jagger, a sergeant in the U.S. Army during World War II, who learned judo and karate after rescuing the daughter of Pacific island chief.  Judomaster premiered in Special War Series #4 (November, 1965), and had his own title, lasting ten issues (numbered 89 to 98, because of Charlton's habit of picking up numbering from other series), from June 1966 to December 1967.

Judomaster picked up a sidekick in a youth named Tiger, and faced foes like sumo Mountain Storm, martial artist the Acrobat, swordsman the Cat and schemer the Smiling Skull. 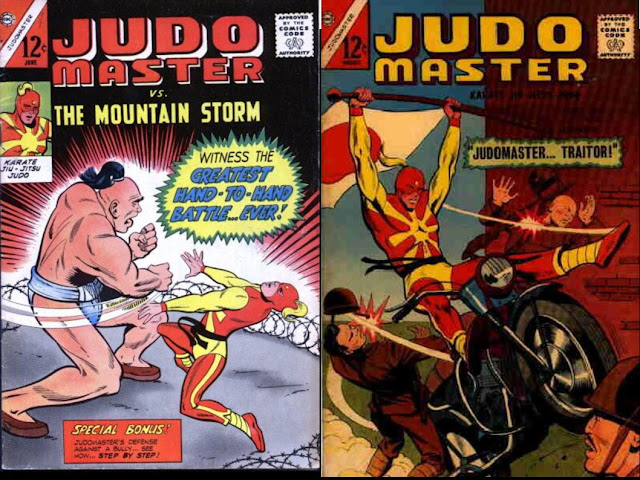 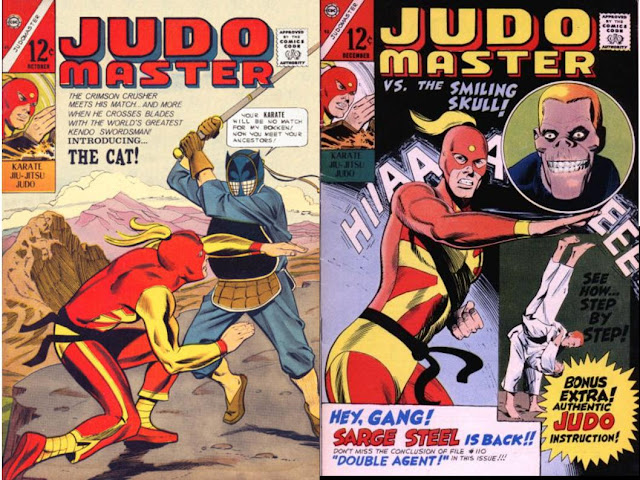 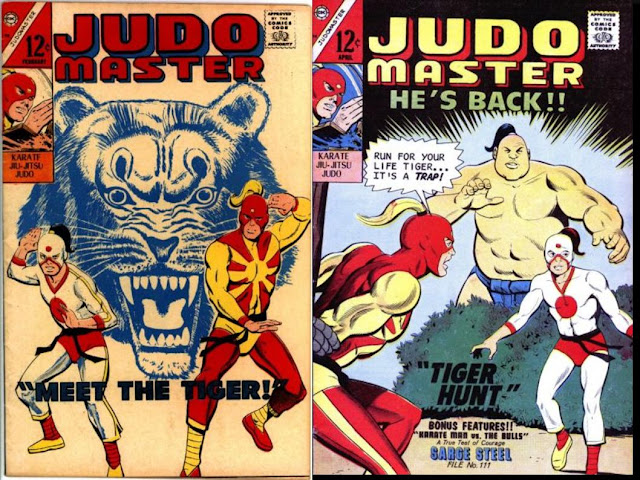 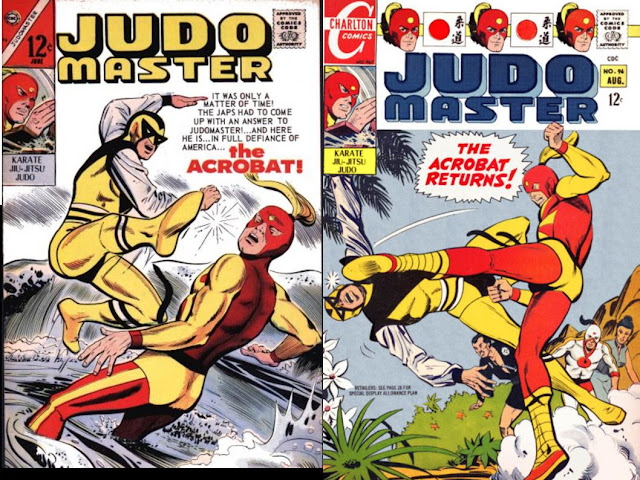 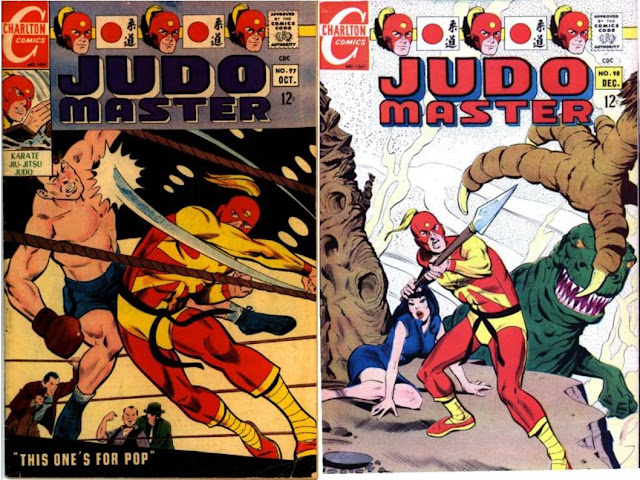 Posted by Dave's Not Here Comic Blog at 7:14 PM