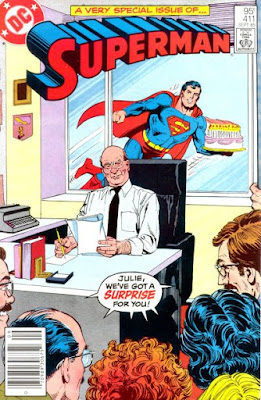 If former DC editor Julie Schwartz were still with us, he would be 100 today.


The gang at DC interrupted a continuing story of Superman vs. Lex Luthor to give Julie this present of Superman #411 (September, 1985) back in the day.... 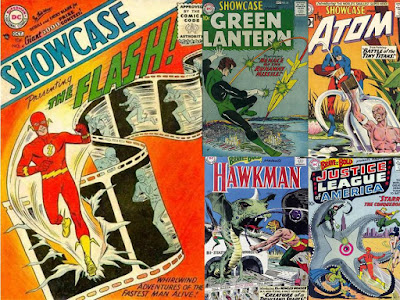 Julie Schwartz gave us so much back in the day...coming up with the idea to have a "new" Flash with a scientific background, police scientist Barry Allen in Showcase #4 (September-October, 1956 with writer Robert Kanigher - who would have been 100 yesterday - and artist Carmine Infantino)...and that led to Showcase issue updates for Green Lantern and Atom, and Brave and the Bold issue updates for Hawkman and the Justice League of America! 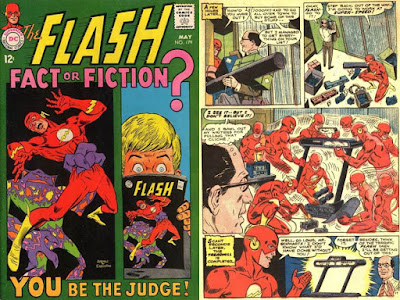 Julie even stepped in to help his beloved comic characters one in a while....as in Flash #179 (May, 1968 by Cary Bates and Ross Andru), wherein Barry Allen ended up at the DC offices on what would later be known as "Earth-Prime" where Barry was only thought of as a comic book character...and enlisted the help of Julie to get home in "The Flash - Fact or Fiction?". 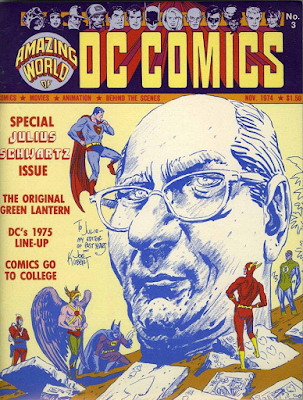 There are so many more facts on Julius "Julie" Schwartz than what can fit here, so I leave you with a quote of his which inspires why I write...

"Take something you love, tell people about it, bring together people who share your love, and help make it better. Ultimately, you'll have more of whatever you love for yourself and the world."

Posted by Dave's Not Here Comic Blog at 8:01 AM