Technically, it is more Marvel Legends 2016 Wave 2 and a half, as half this group we've seen before! 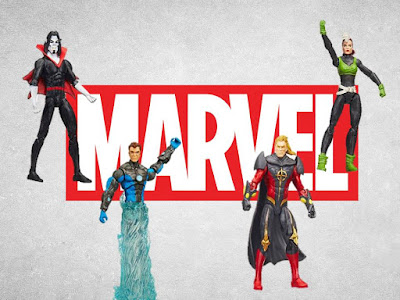 This wave includes Spider-Man foes of the living vampire, Morbius and water elemental, Hydro-Man, as well as a more modern look for the mutant X-Men, Rogue, as well as a later look of Avenger, Quasar...all in glorious 3 and 3/4 plastic, as only Hasbro and Marvel can do! 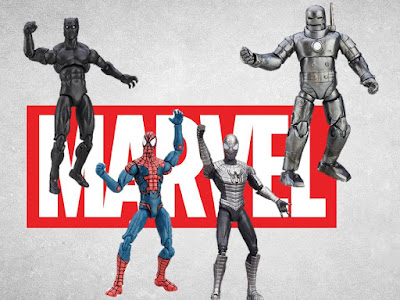 Posted by Dave's Not Here Comic Blog at 5:34 AM