Universal’s Mutant Of The Opera 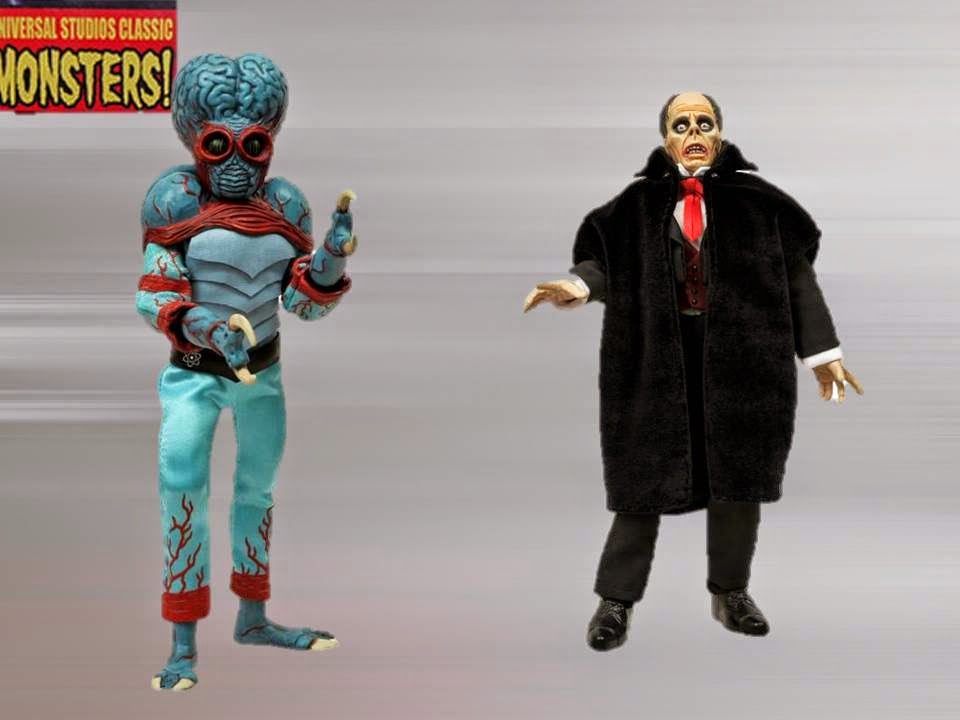 No, it’s not an addition to the X-Men to back up Dazzler, but instead, the latest series (#4) of Universal Monsters’ action figures to hit the shelves in time for Halloween!

The fourth series of Universal Monsters Retro-Style Action Figures is due out in October! The two new 8-inch, cloth-costume figures — inspired by the classic Mego figures of yesteryear — are of the Phantom of the Opera (as played by Lon Chaney) and the Metaluna Mutant from This Island Earth (as seen on Mystery Science Theater 3000).

The Phantom Of The Opera 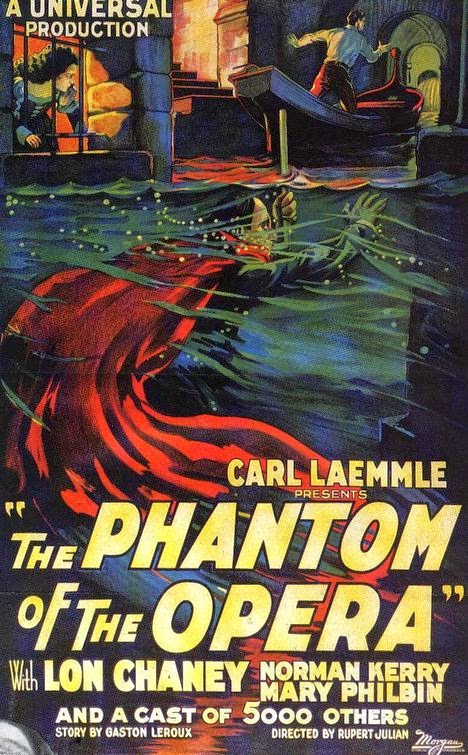 The Phantom of the Opera was originally a novel by Gaston Leroux, and adapted as a silent movie in 1925 with Lon Chaney as Erik, the deformed Phantom, who haunts the Paris Opera house looking to make the woman he loves (Christine Daae…played  by Mary Philbin) a star…but things don’t go well for Erik.

She is given all by him, but is not suppose to look behind his mask.  Of course, that doesn’t go well….hence, his surprised look (which required extensive make-up at the time for star, Lon Chaney…quite painful as well…).

This movie has been remade a few times...and even been on Broadway...but, the classics are the best! 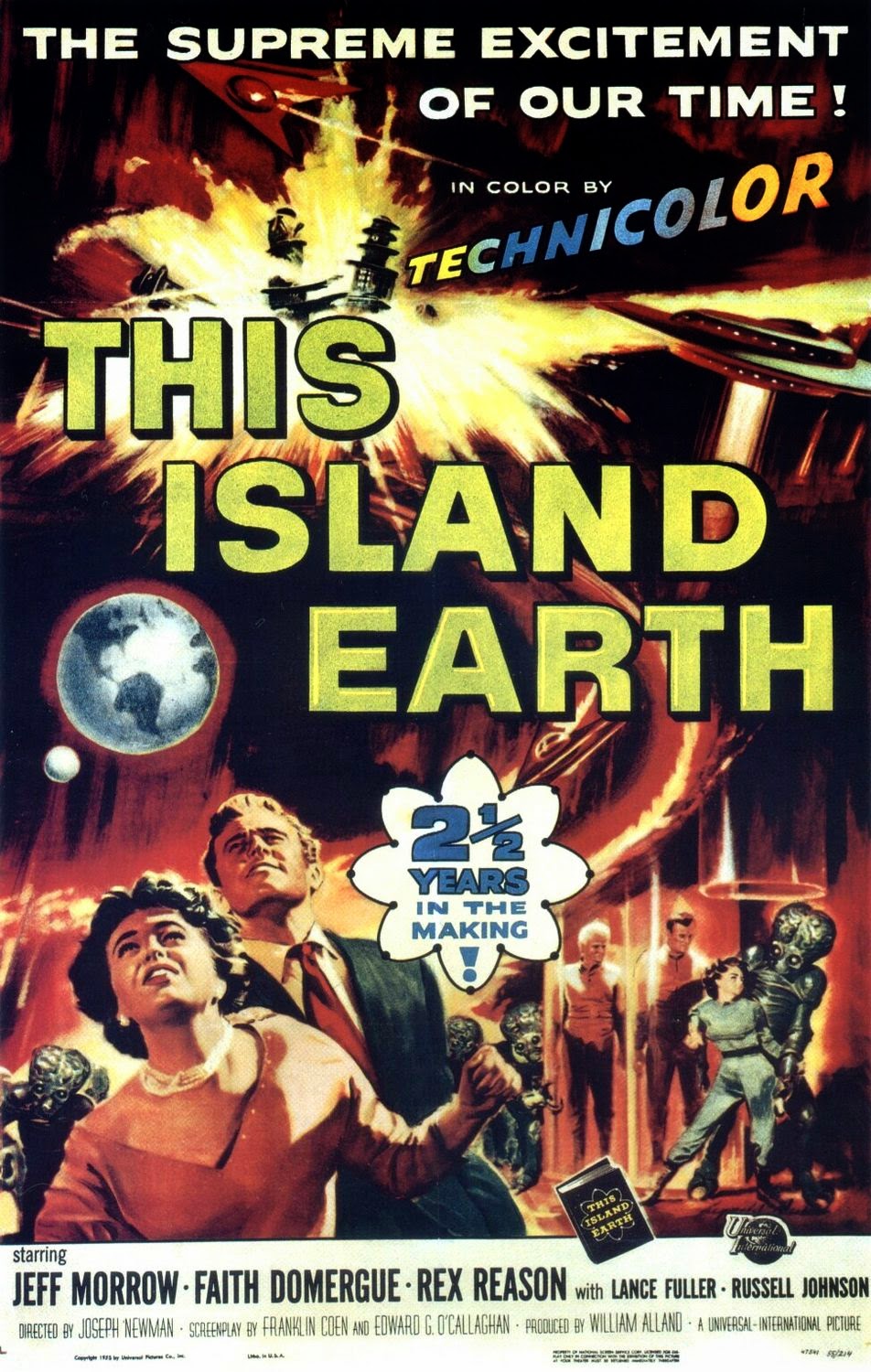 The Metaluna Mutant is from the movie version of This Island Earth that came out in June 1955 as Universal was switching from the more gothic horror it had been known for to the science fiction based bug-eyed aliens invading Earth idea that became popular in the 1950s, and was their first in color, no less!  With Regis Parton as the mutant, he didn’t really have a lot to do in the movie, but he stole the show from alien Exeter (Jeff Morrow), Dr. Ruth Adams (Faith Domergue) and Dr. Cal Meacham (Rex Reason) who were helping to fight off the invasion of Metaluna by the evil Zagons (so, two intergalactic armies fighting it out, with Earth getting dragged in…sounds like the Kree-Skrull War…but it was first!).

Look for Dracula, the Mummy, the Creature from the Black Lagoon, the Wolfman, Frankenstein’s Monster and his Bride from previous series in stores now!
Posted by Dave's Not Here Comic Blog at 7:00 AM