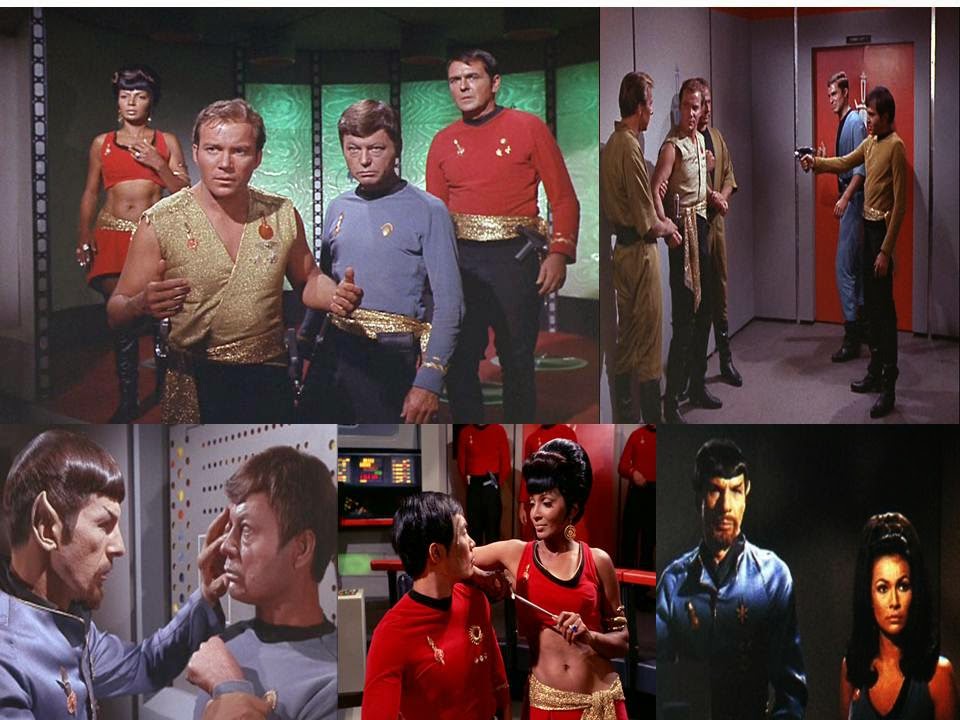 Taking you on a mission, where...well, a few people have gone before.  A final frontier, that got a little final for those involved.   On October 6th, 1967, Star Trek introduced the concept of the "Mirror, Mirror" universe to their fans in an episode penned by Jerome Bixby and directed by Marc Daniels.

In that episode, Kirk, McCoy, Uhura and Scotty transferred over to the evil universe and fought the counterparts of Chekov, Sulu and Spock.  Battling the treachery of the ISS Enterprise crew and its Terran Empire, and with the help of the Mirror Universe companion of Kirk, Marlena Moreau, Kirk was able to convince the Mirror Spock to allow him to take his crew back to their own universe.

Toying With the Mirror 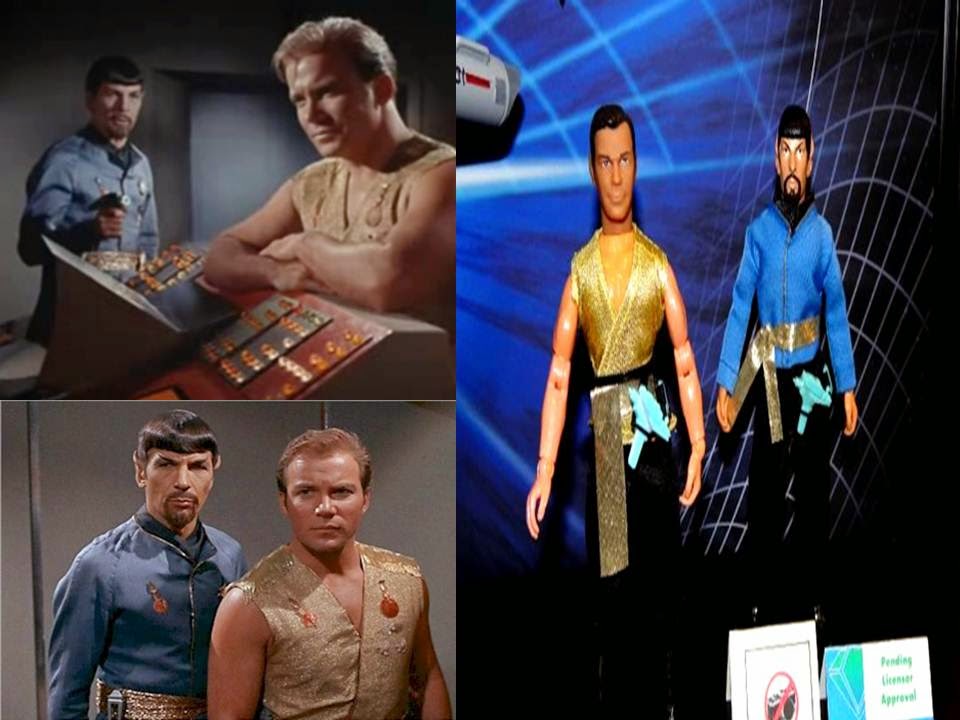 This episode, with its doppelgangers of the original crew....is being adapted to EMCE Toys cloth figure line.  Mirror Kirk and Mirror Spock will get the retro-cloth figure treatment to join the crew of figures produced in its Star Trek line.   This is a fascinating development, and one approved by the Terran Empire.  Spock, of course, looks regal with his moustache and goatee, and we can only hope that this will continue with the rest of the original cast, as, other than Sulu with his scar, the other cast member figures could be redone in uniform, making this an easy way to expand the Trek figure line.

Back To The Past Evil 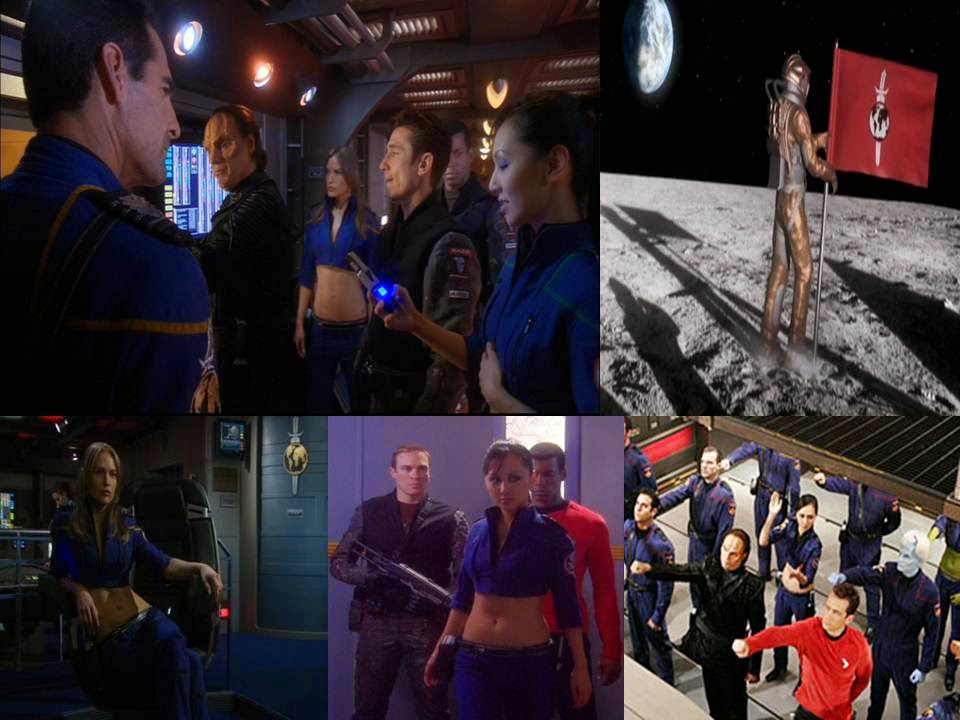 With luck, this may expand, and include Star Trek: Enterprise cast members from their foray into their Mirror versions, in the two-part "In A Mirror, Darkly" saga, with its scarred and evil versions of Archer, T'Pol, Sato, Phlox, Reed, Mayweather and Trip in the Terran Empire, looting their way across the galaxy.
These episodes were written by Michael Sussman and Manny Coto and directed by James L. Conway and Marvin V. Rush, and added more original series continuity into the Enterprise series.

A Station Full of Evil 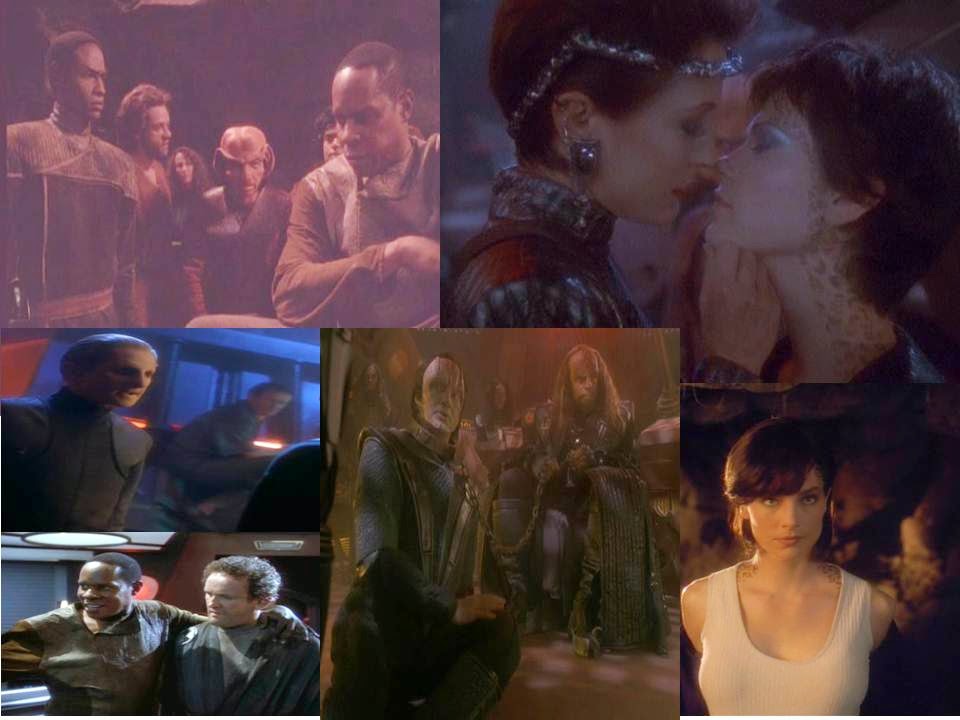 The many visits the Star Trek: Deep Space Nine cast made over episodes "Crossover", "Through The Looking Glass", "Shattered Mirror", "Resurrection" and "The Emperor's New Cloak", where Kira was the area Regent for the Klingon-Cardassian Alliance (who destroyed the Terran Empire and enslaved the humans) and all but Jake Sisko (who had never been born) were adapted to serve. 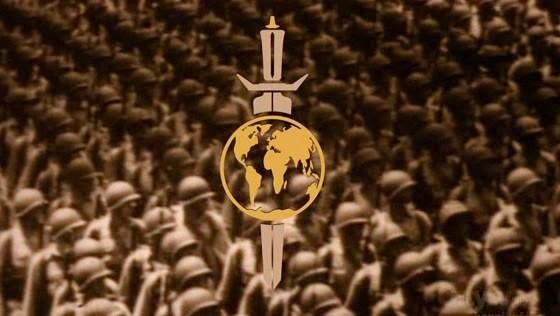 The Deep Space Nine episodes even gave us a look at the Mirror Next Generation Worf and Mirror Voyager Tuvok along the way...but, maybe we need not speak of how the Terran Empire was defeated.
Yes,  this is a glorious time for the Terran Empire!
Posted by Dave's Not Here Comic Blog at 8:00 AM