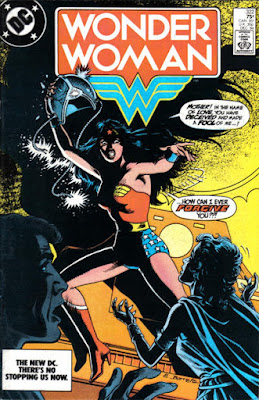 Wonder Woman didn't have the best relationship with her mother, Queen Hippolyta of Paradise Island, at times, as shown on this Eduardo Barreto cover for Wonder Woman #322 (December, 1984).


In "Bid Time Return" by Dan Mishkin, Don Heck and Rick Magyar, Diana learned her mom had kept some of Diana's own memories from her, some specifically involving Steve Trevor, the man Diana loved (and lost, a few times).  In getting Trevor's situation resolved, a rift was caused between Wonder Woman and Hippolyta.... 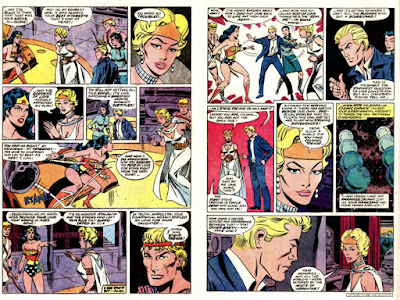 ....that would only be resolved later, after Diana faced many of her foes, and Wonder Woman and the Amazons were pulled into the Crisis On Infinite Earths.


May a Crisis not be necessary for you to appreciate your mother.