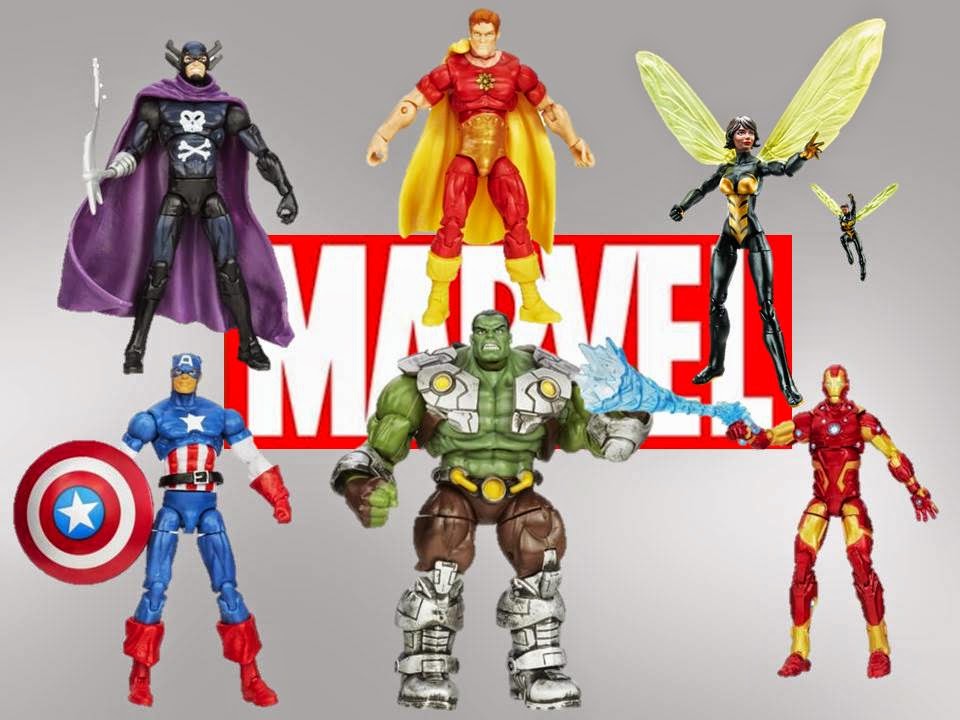 All you need in to help keep your Marvel Universe safe (at least with the Avengers....not so much with foes like Grim Reaper and Hyperion!).

Posted by Dave's Not Here Comic Blog at 7:08 AM