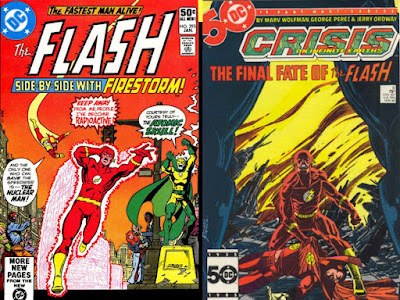 Continuing our look back at covers by George Perez, this time, with issues of the world's fastest man....the Flash!

Starting with Flash #293 (January, 1981) where George even drew half the issue (teaming up with Firestorm to face the Atomic Skull), as it was his only Flash cover, and adding the iconic image from Crisis On Infinite Earths #8....well, just because!

Well, that was George's only pre-Crisis Flash cover, as he covered Flash (Wally, instead of Barry) for a few issues early in his run. 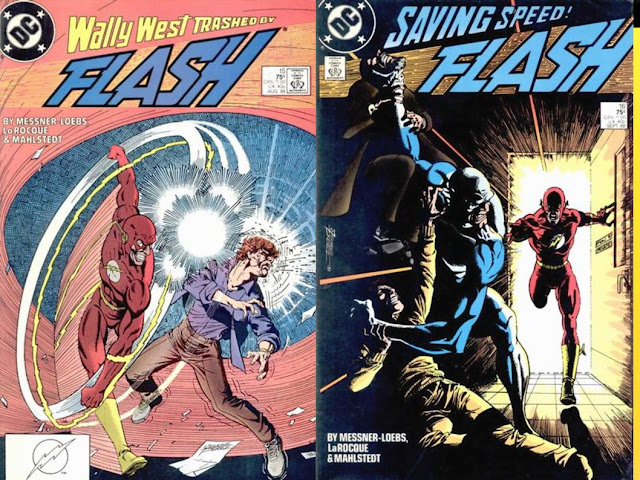 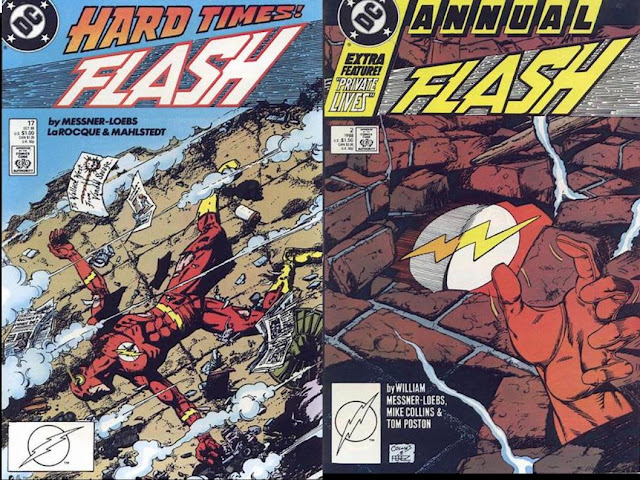 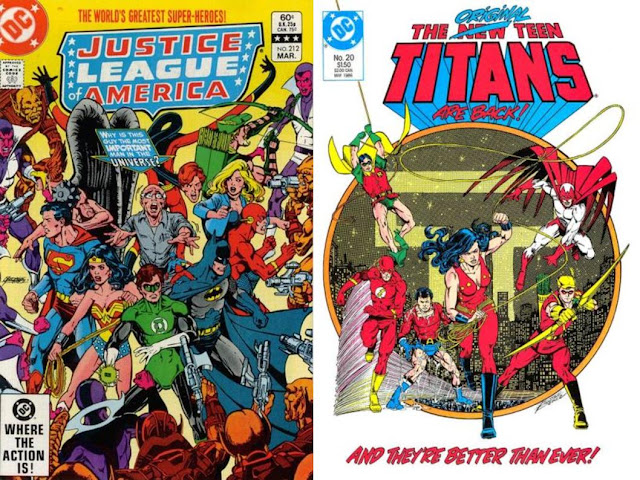 Flash was also featured on covers of the Justice League of America and New Teen Titans as well.... 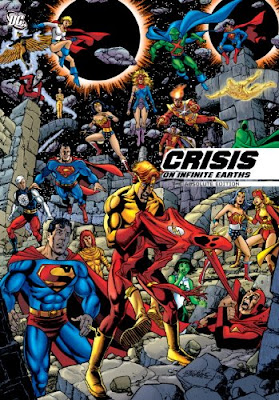 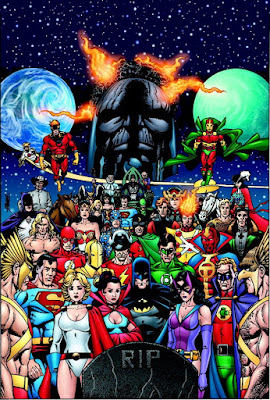 Sadly, between the time this article was written, George Perez passed away (June 9, 1954 to May 6, 2022).  The lost to the comic book community is great, and here are a few links to other articles here on George's work, including Logan's Run, Green Lantern, Justice League of America, New Teen Titans, some on his birthday, and more to come, to keep George's legacy alive.

Posted by Dave's Not Here Comic Blog at 7:10 AM