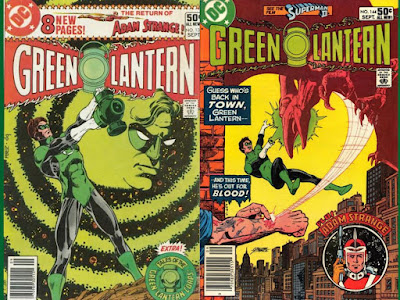 Taking a look back at the career of artist George Perez.

This time, a focus on covers he drew for Green Lantern over the years, starting in 1980! 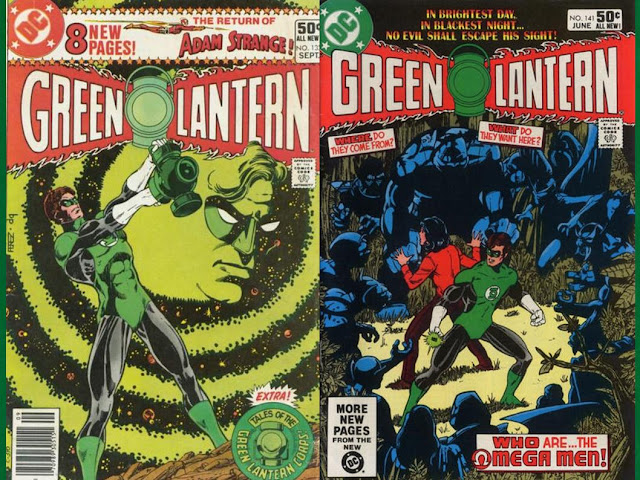 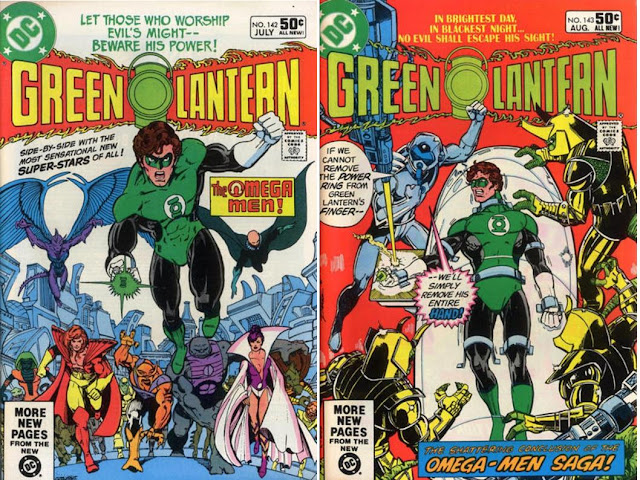 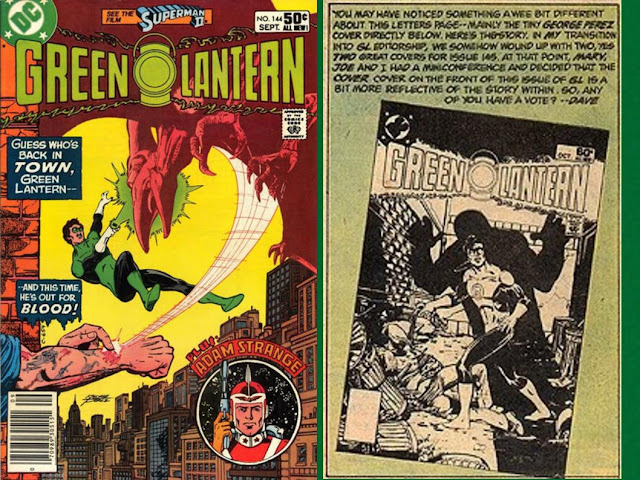 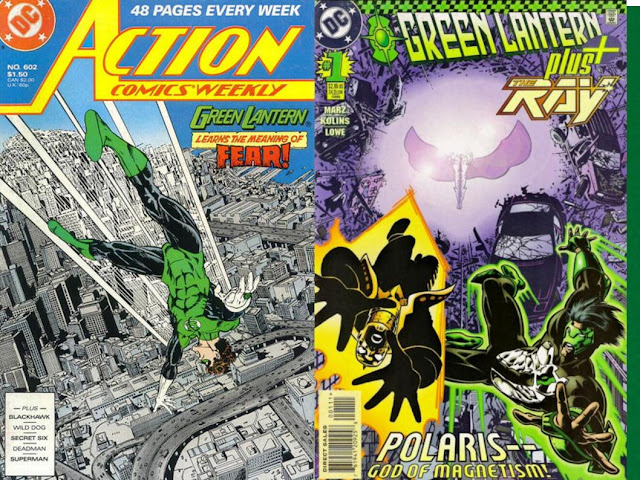 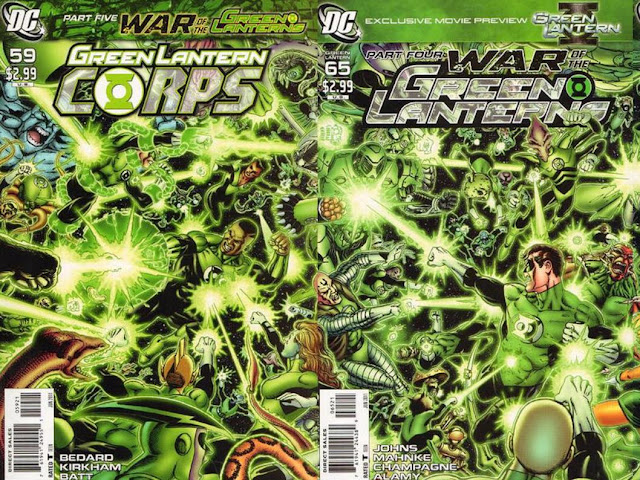 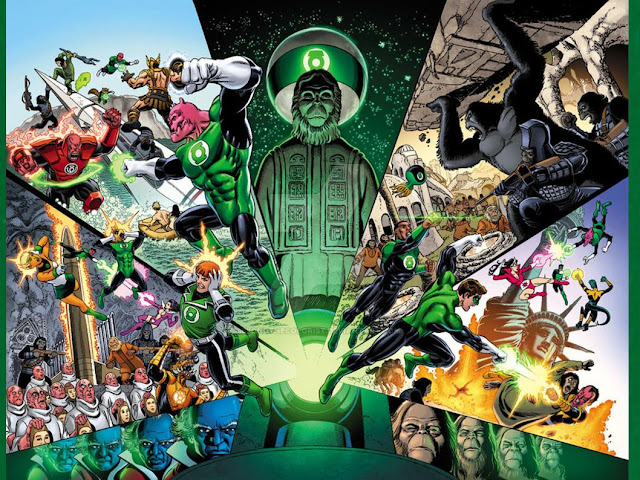 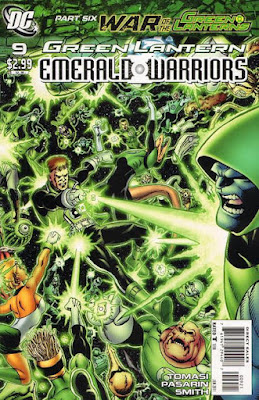 These, among the many covers of Justice League of America and Brave and the Bold, are just a few of the places where fans have been able to delight on Perez's version of Green Lantern!