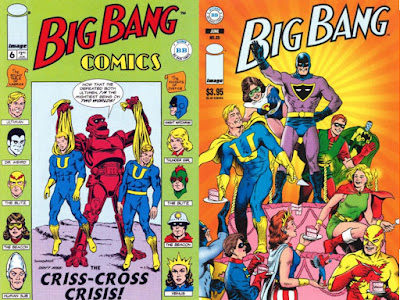 When Image Comics hit the scene 30 years ago, it created a revolution in comics, with highly stylized art by big names and flamboyant characters...but, where would that leave the old style of comics from the Golden, Silver and Bronze Ages? 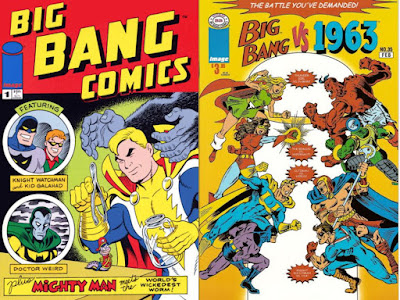 For 35 issues (and a few specials) from May, 1996 to January, 2001, Big Bang Comics brought back the old school comics, with characters that looked familiar (Ultiman, the Knight Watchman, Kid Gallahad, Thunder Girl, the Blitz, the Whiz Kids and more), giving people new stories in older styles, while including modern Image heroes like Savage Dragon and Mighty Man! 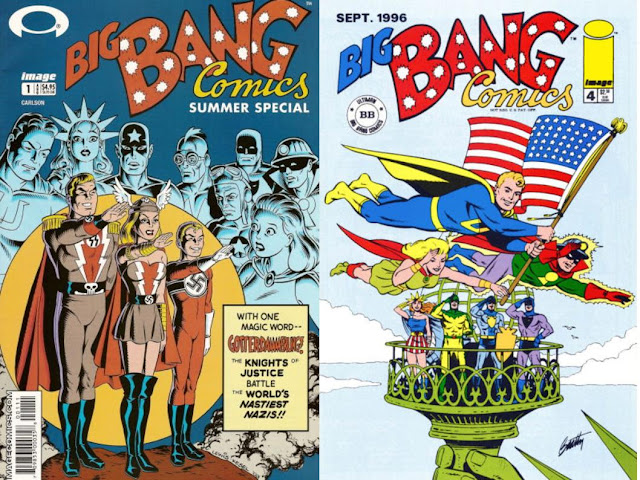 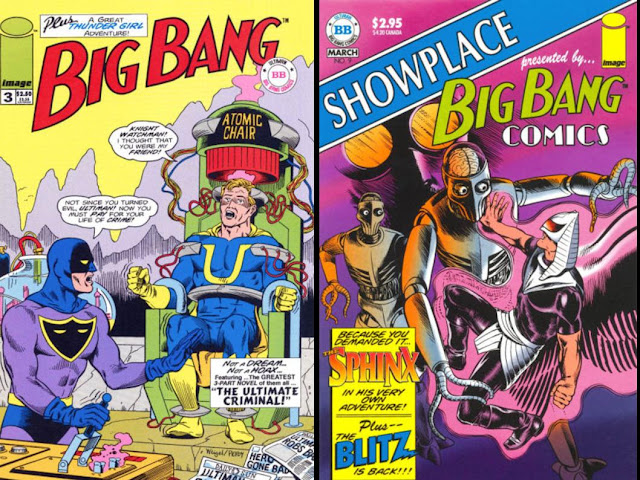 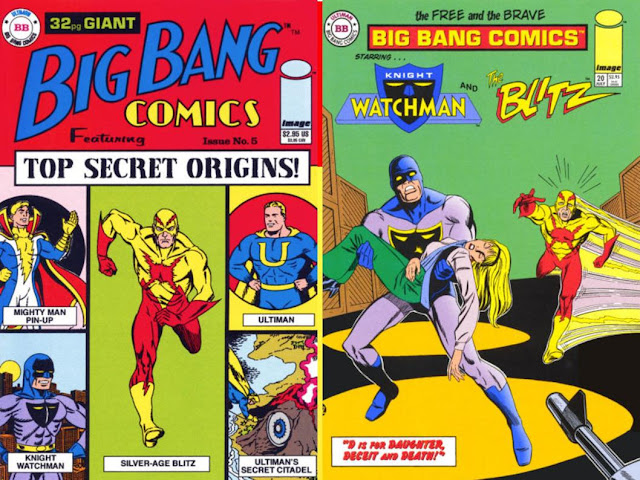 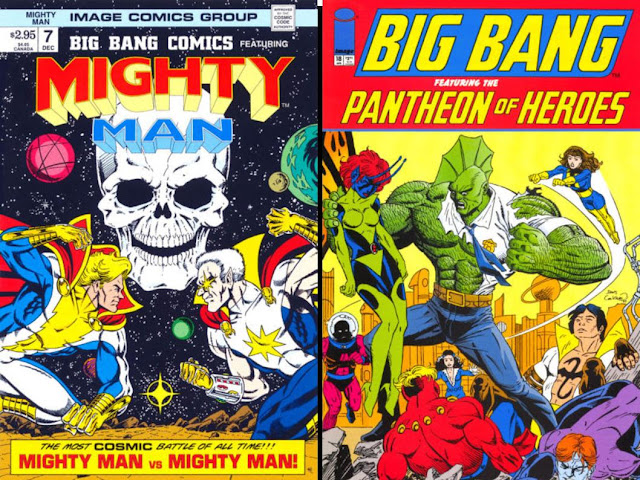 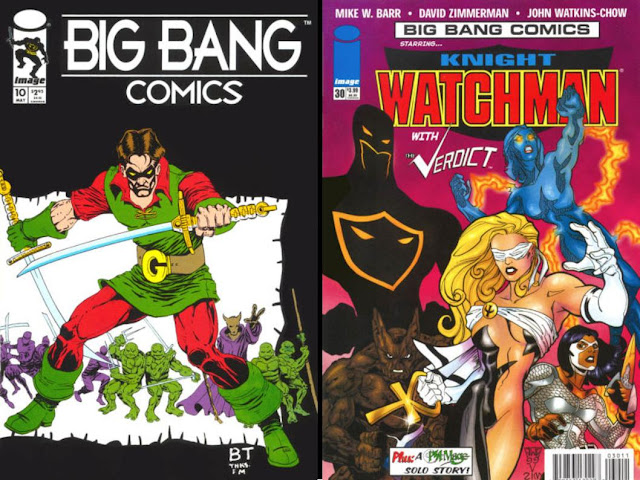 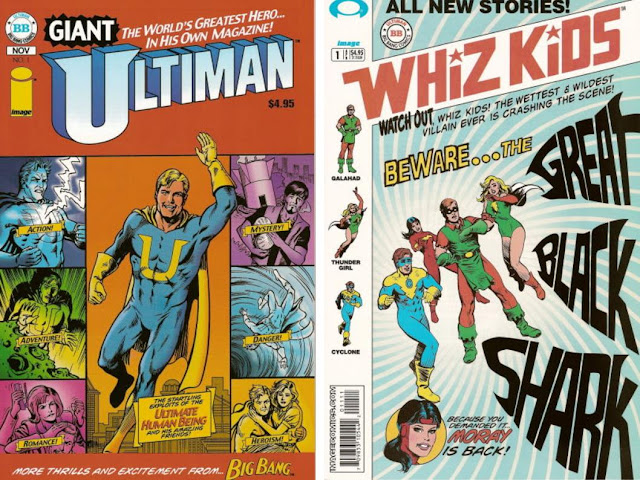 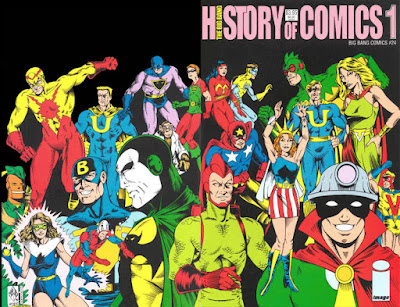 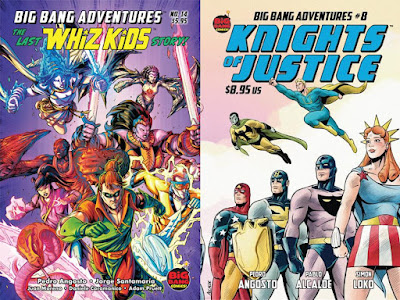 ...and survives now, as its own company, Big Bang Comics, with print on demand comics, which you can find here (highly recommended!).

Now, for more of what Image was usually known for, take a look at these columns by my fellow Super Blog Team-Up contributors:

Between The Pages Blog 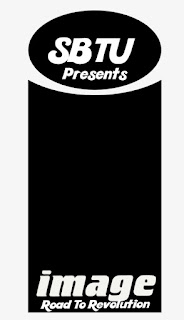 In My Not So Humble Opinion:

Astro City: That Was Then…

Chris is on Infinite Earths 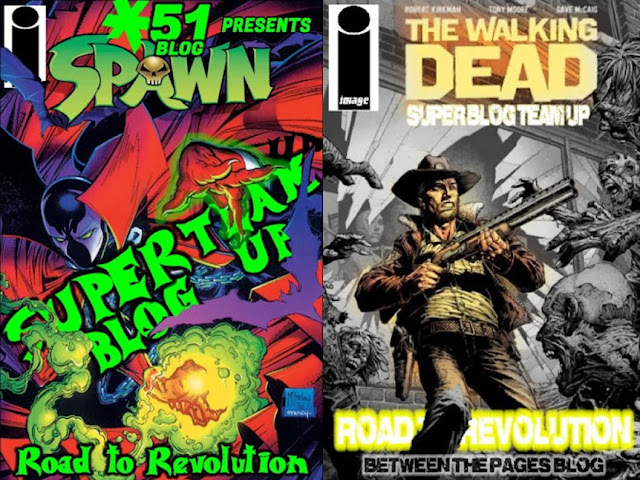 Posted by Dave's Not Here Comic Blog at 5:18 AM