A Celebration Of The JSA, Green Lantern, Catwoman And Luthor 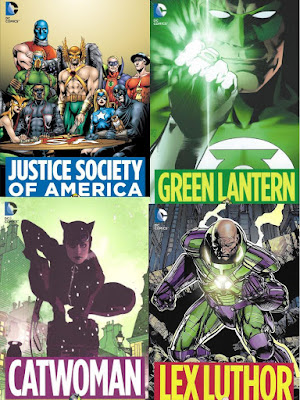 With this, the last week of the year, yet another chance to look back at collections of stories of your favorite DC heroes....

...gathering heroes, expanding into space, and featuring a pair of fearsome foes that have bedeviled the heroes for decades! 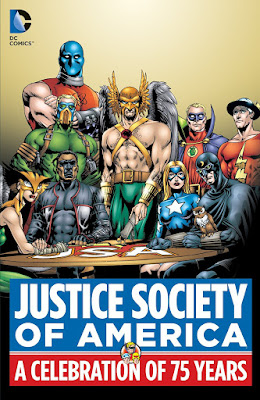 The first gathering of DC heroes happened in All-Star Comics #3 (Winter, 1941) by writer Gardner Fox and artists Everett Hibbard, Sheldon Moldoff, Bernard Bailey, Sheldon Mayer, Chad Grothkopf, Howard Sherman, Ben Finton and Mart Nodell, with a meeting of the members of the Justice Society Of America, though, that story did not find its way into this collection of the JSA that came out in July, 2015. 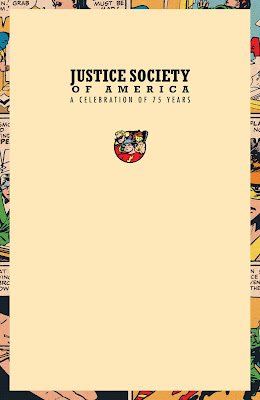 A truly epic collection, gathering a few important tales of the Golden Age (though not the first, though that was just a meeting and retelling of individual tales, not the JSA's first case), as well as the first Injustice Society of the World's appearance, and the first Crisis (JLA/JSA team-ups, sadly with a couple and only their second half), a lot of retroactive continuity (detailing the JSA's first ending, and the World War II super-group, the All-Star Squadron, as well as a meeting of the JSA and a few extras), as well as tales taking the JSA into the modern day. 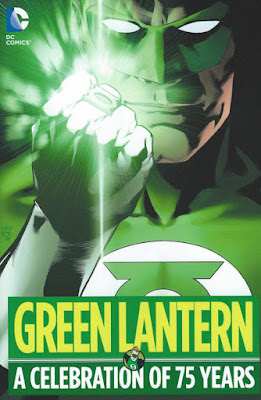 Green Lantern made his first Golden Age appearance in All-American Comics #16 by Bill Finger and Mart Nodell, but the focus of this collection that came out in October, 2015 was on the second Green Lantern, Hal Jordan, as well as those who followed him into the emerald ranks, with Hal making his first appearance in Showcase #22 by John Broome, Gil Kane and Joe Giella. 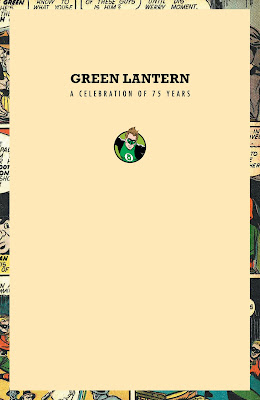 A galaxy of tales shrunk to fit in one volume, with the first appearances of Green Lanterns Alan Scott, Hal Jordan, Guy Gardner and John Stewart, as well as villains Sinestro, Star Sapphire and Krona, as well as appearances by the Green Lantern Corps and Kyle Rayner, and even New 52's Simon Baz, and the origins of the DC Universe and the Guardians of the Universe as well.  Epic! 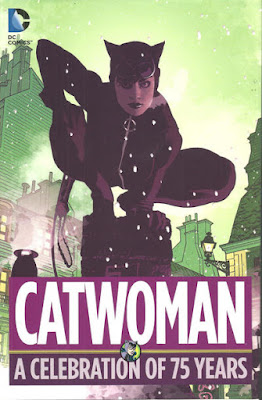 Catwoman has been bedeviling Batman since Batman #1 (by Bill Finger and Bob Kane), but Selina Kyle was so much more than a femme fatale with a feline fetish, she developed into a foe for many, as well as befriending other heroes and villains, and becoming the love of Batman's life, as detailed here in this collection of stories from November, 2015. 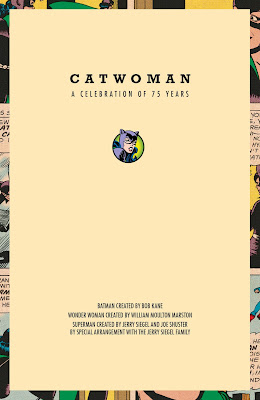 Catwoman has an odd collection, being a villain, then supporting character for Batman (though popping up in issues of Lois Lane and Wonder Woman), having an alternate Earth marriage to Batman (with a daughter, no less), while slowly developing as a character herself, getting her own mini-series, then multiple titles of her own, or some shared with fellow Bat-villains like Poison Ivy and Harley Quinn, Catwoman is truly a diamond taken from its owner to shine well on its own. 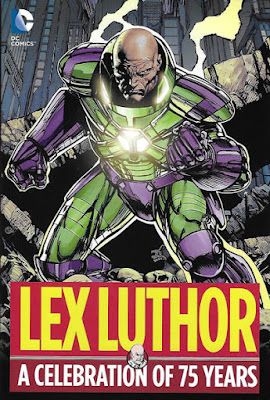 Lex Luthor had been a thorn in the side of Superman for longer than both of them would like, starting with their original first meeting as shown in Action Comics #23 by Jerry Siegel, Joe Shuster and Paul Cassidy, and from then on, it was brains versus brawn, as shown in this collection of tales from December, 2015. 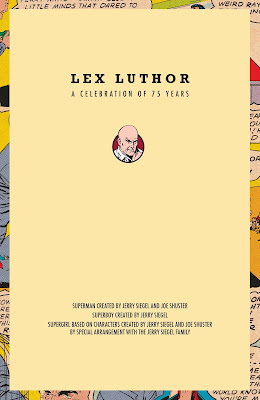 Whether he was a dictator, scientist, Smallville student, Metropolis businessman or even United States President, Luthor saw himself as a hero, fighting off Superman...and that's a good portion of what this collection presents Luthor as, as some of his best stories over the years was with Lex trying to do good (though usually for himself), but either being foiled by Superman, or something more powerful, his own ego.  As much as the collection of Superman stories didn't hit home, this one of his arch-nemesis did.

There's still a few left, collections of Wonder Woman, Green Arrow, Aquaman, Batgirl and Harley Quinn, as well as the Spirit and Wildstorm which DC Comics collected when they had the rights to do so....but, those might wait until well into next year.