Too Hot For Tomahawk 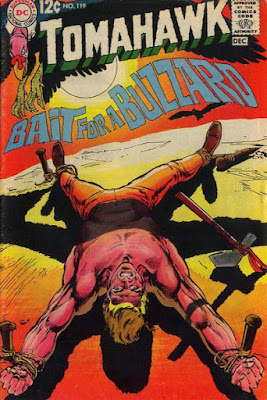 Well, it isn't as bad as it was for Tomahawk, hero of the Revolutionary War.


Though times were tough for him as his series was winding down, he did have some incredible covers by Neal Adams (but Neal only did the covers). 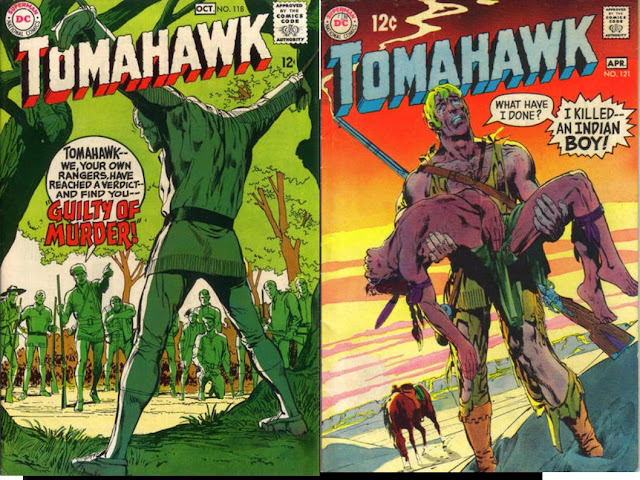 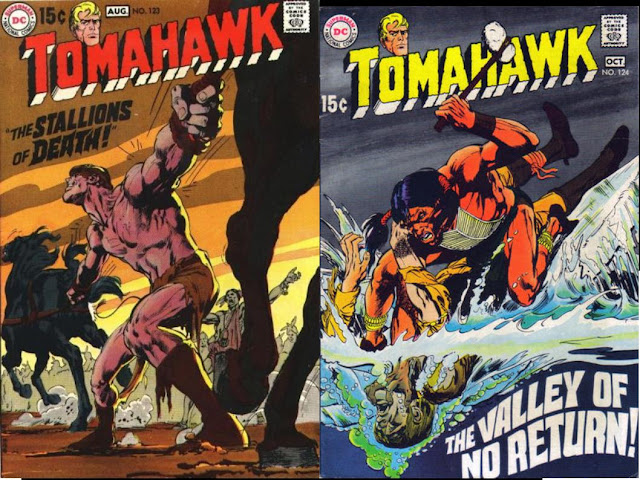 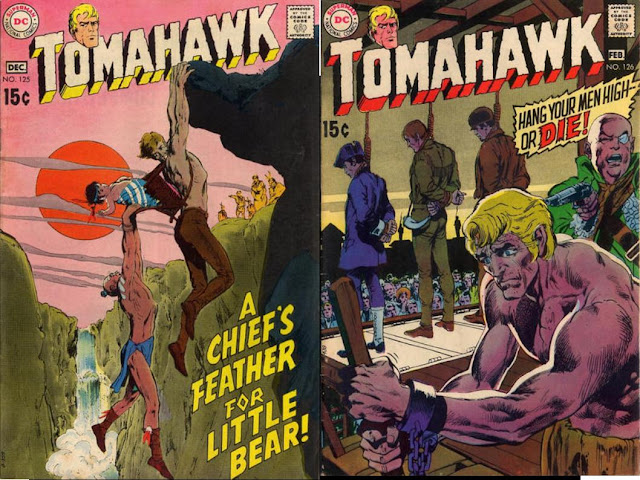 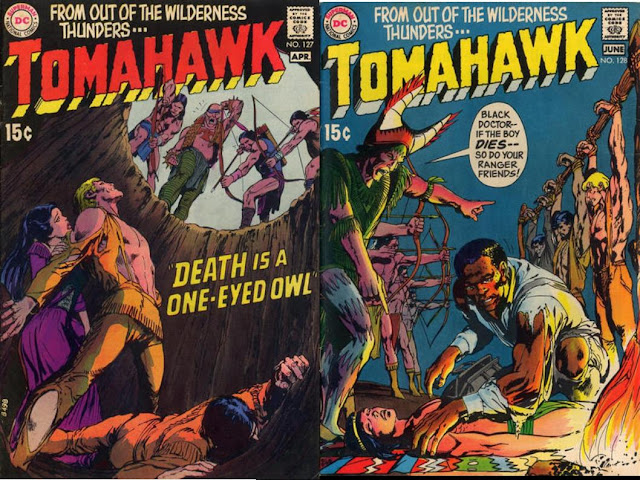 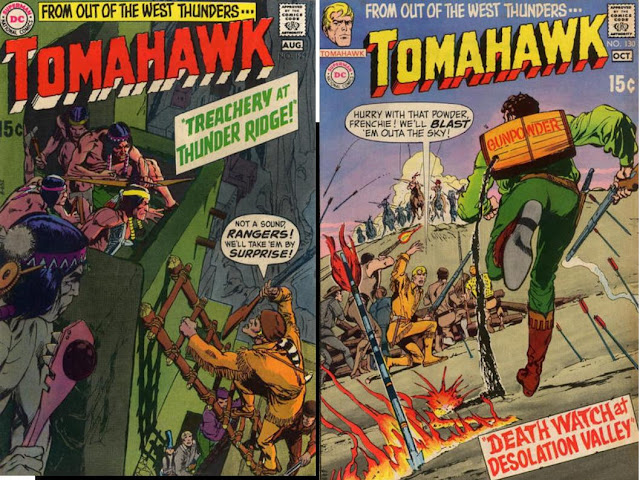 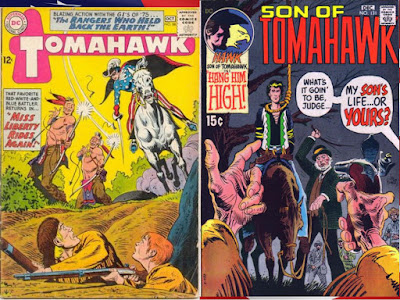 Not quite the simple adventures he use to have, or even having Miss Liberty (who has been covered before, with a few other historical characters, once in the JLA/JSA and once with Firebrand) along.

Still, this wasn't quite enough to save the title, and it changed to Hawk, Son of Tomahawk for the last 10 issues of its run (with art by Joe Kubert, so these might get covered as well!).