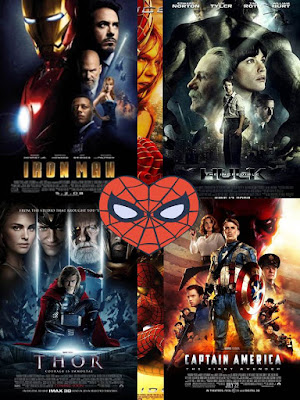 Feeling a little lacking in finding romantic movies as a comic fan?


Well, take a look at the Marvel movies, if they had been marketed as romantic comedies.... 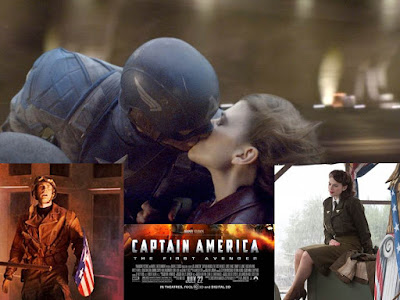 He's a skinny army recruit from Brooklyn who fills out during training and shields his heart, and she's an English lady fighting for equality in the United States army all against the backdrop of World War II....

The story of Steve Rogers and Peggy Carter in Captain America: The First Avenger! 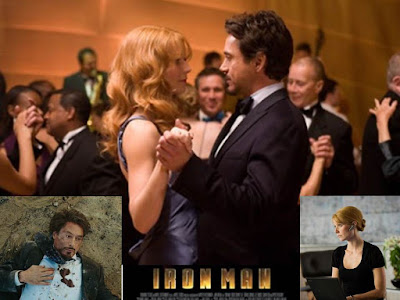 He's a billionaire industrialist whose time on Earth has wounded him almost beyond repair, and she's his executive secretary, working to keep him going in the real world, dealing with how he doesn't notice her, who proves he still has a heart...

The story of Tony Stark and Pepper Potts in Iron Man! 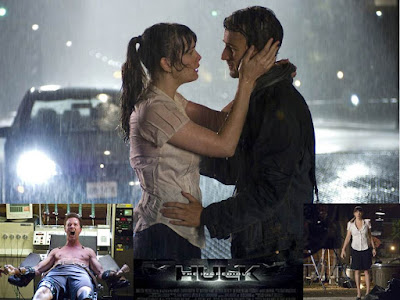 He's a scientist with serious rage issues (like big, green, gamma ones), and she's the girl who loves him, with severe daddy issues (mostly, her dad hunts him, and really doesn't want to make him angry....), but she still loves him in spite of his anger.

The story of Bruce Banner and Betty Ross in the Incredible Hulk! 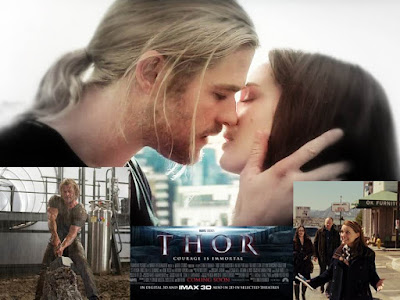 He's the wild and headstrong son of Odin, the ruler of Asgard, who is having a little trouble with his hammer, being far from home, and she's a brilliant scientist working on finding proof of a bridge between worlds when these two kids run into each other (well, to be honest, she runs into him...twice!).

The story of Thor and Jane Foster in Thor! 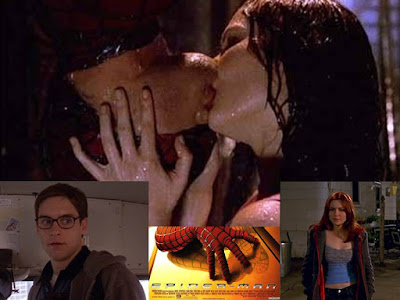 Last, but not least, he's a skinny nerd, with a nasty bug bite (it's radioactive), secretly in love with his next door neighbor, the prettiest girl in school, with troubles all her own.  Watch them go head over heels in love!


The story of Peter Parker and Mary Jane Watson in Spider-Man! If you've been lucky enough to find yourself a girl who you were able to convince that the Marvel super-hero movies are really romances....

....well, Mary Jane Watson will explain how lucky you are from this classic John Romita Amazing Spider-Man panel!