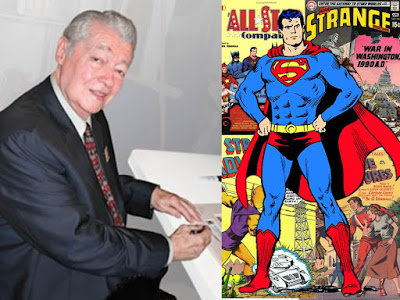 Murphy Anderson was an artist and an inker, working primarily for DC Comics, whose work ranged from the Silver Age Hawkman, to Captain Comet, the Spectre, Adam Strange, the team-ups of Hourman and Dr. Fate and of Black Canary and Starman, and co-creating Zatanna and the Atomic Knights; as well as years of working as the main inker for Curt Swan on Superman and Action Comics. 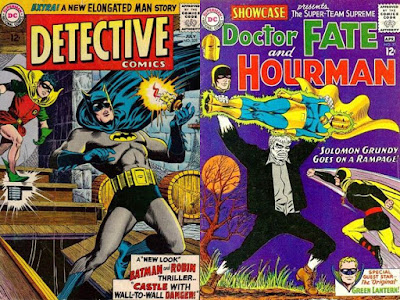 Working primarily in DC's Silver Age (though quite a bit of work before it), Murphy's clean style was appreciated by many, he won a 1962 Alley Award for Best Inker, a 1963 Alley Award for "artist preferred on Justice League of America", 1964 Alley Awards for "Best Inking Artist" and "Best Comic Book Cover" for Detective Comics #329, 1965 Alley Awards for "Best Inking Artist", "Best Comic Book Cover" for Brave and the Bold #61 and "Best Novel" for Showcase #55.

Best to let his work speak for itself! 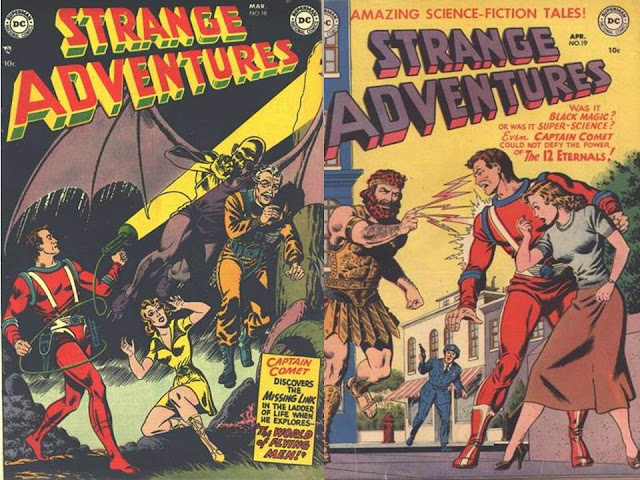 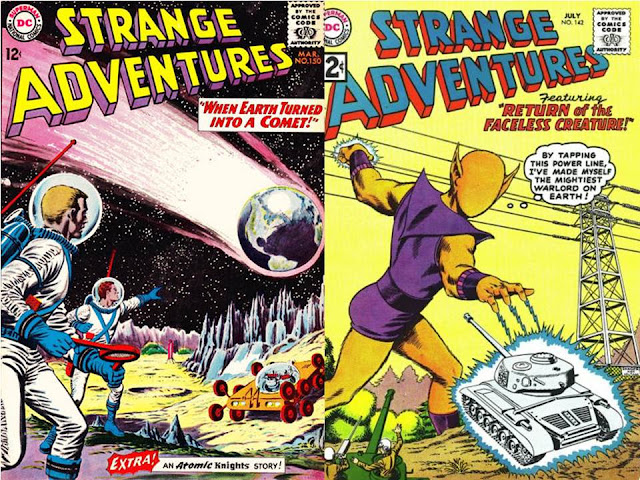 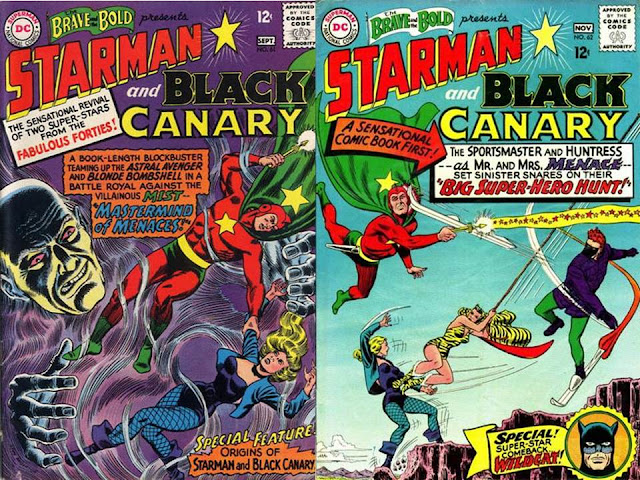 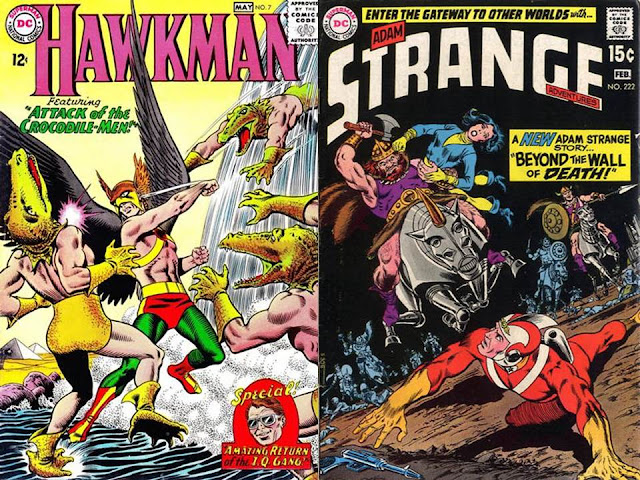 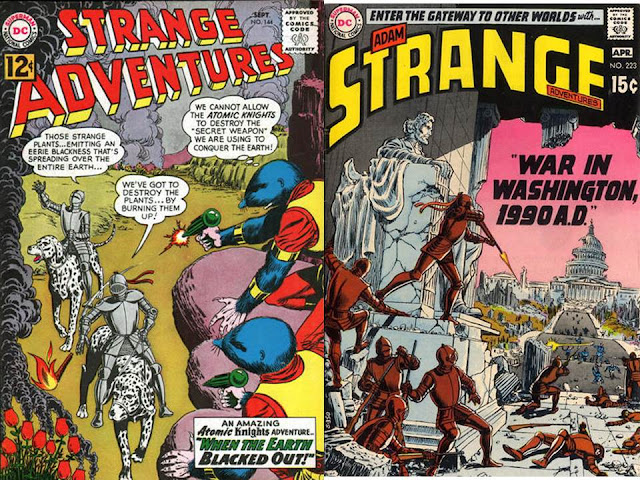 In Action with Curt Swan 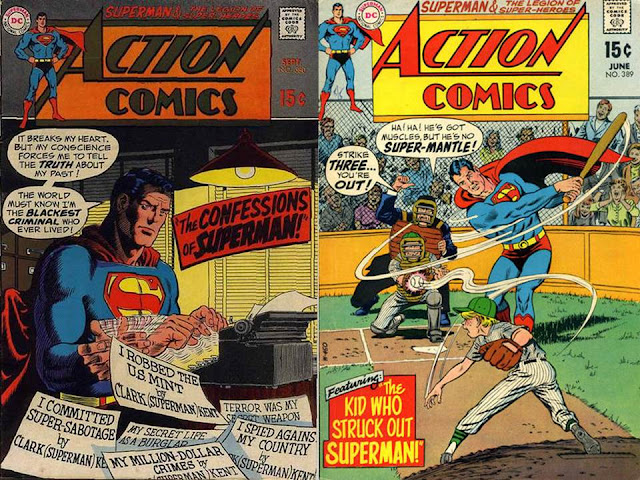 Superman and The Flash 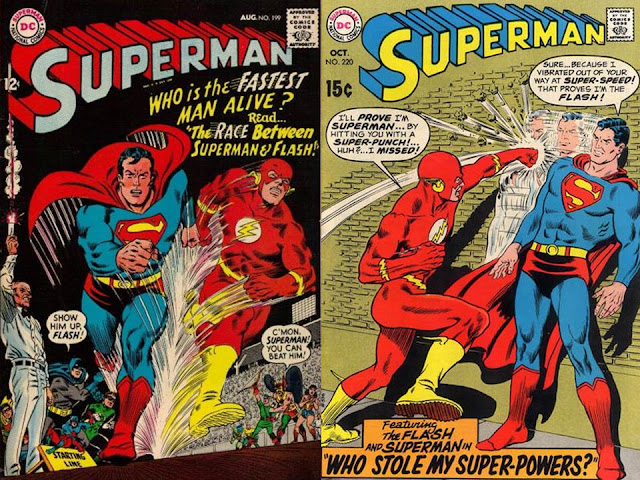 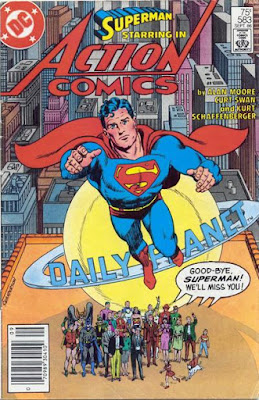