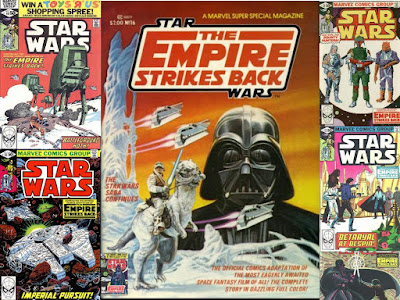 The Empire Strikes Back, the first Star Wars sequel, had a special premiere on May 20, 1980 in London....and soon, Marvel had adaptations of it....both in collected form, and as issues of Marvel's regular Star Wars title. 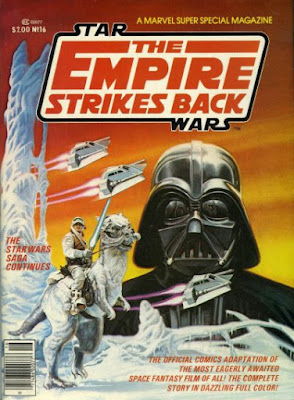 Under a cover by Bob Larkin featuring Luke Skywalker on Hoth under the shadow of Darth Vader, Marvel Super Special #16 (Spring, 1980) gave the "official adaptation of the most eagerly awaited space fantasy film of all!"...

(Hey, it was pre-internet, and people were still excited about Star Wars....),

...as adapted by writer Archie Goodwin and artists Al Williamson, Carlos Garzon and (for the AT-ATs) Rick Veitch.

The story ran for six issues of the Star Wars comic book, taking over the run in 1980....and below, are the covers by Al Williamson and Carlos Garzon. 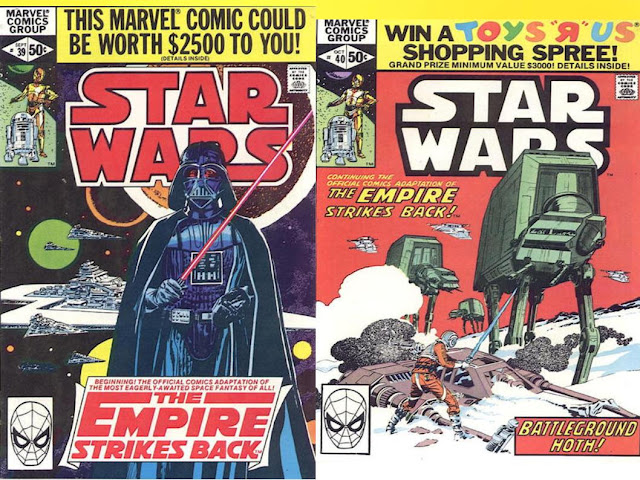 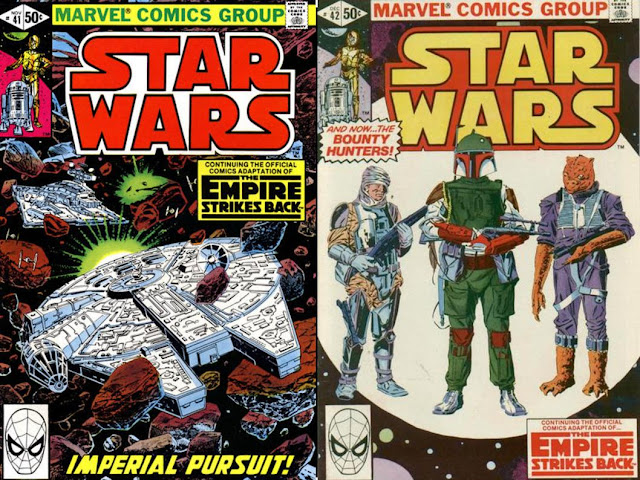 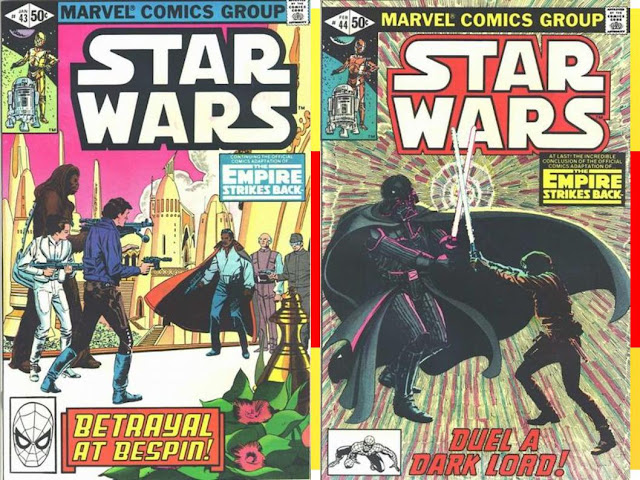 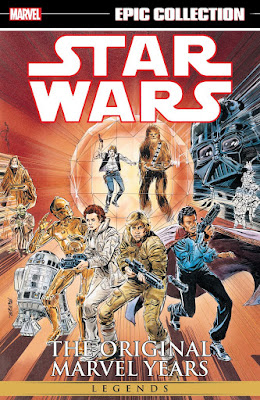 Having the comics debut of Lando Calrissian, Lobot, Yoda, Boba Fett and the rest of the bounty hunters, as well as continuing adventures of Han Solo, Chewbacca, C-3PO, R2-D2 and the Skywalker family, and has been recently collected in the 3rd volume of Star Wars Legends The Original Marvel Years.

If you are still interested in Star Wars, here's coverage of the original adaptation of the first movie as covered for the 40th Anniversary of that movie, as well as a special Marvel issue, and may the Force be with you!