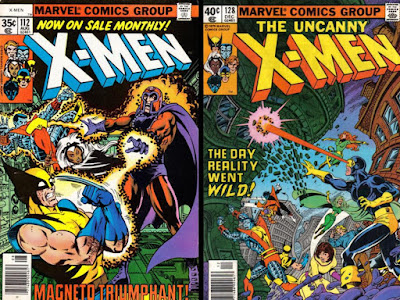 Of the many titles George Perez worked on for both Marvel and DC, sadly, X-Men was not one he did any work on regularly. 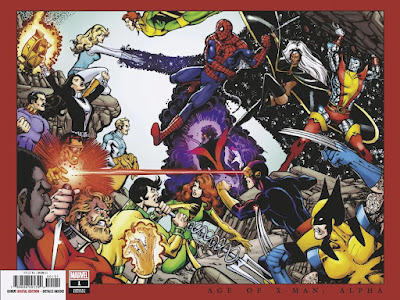 Of course, Marvel did adapt one of George's portfolio pieces for the cover of Age Of X-Man Alpha (March, 2019), as an incentive variant (the original sketch was based on Marvel Team-Up Annual #1....). 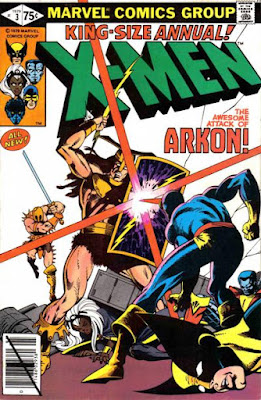 While it was Frank Miller and Terry Austin who did the cover of X-Men Annual #3 (August, 1979), there is some of the all too rare Perez X-Men interior art (covered by Between the Pages blog, here!).