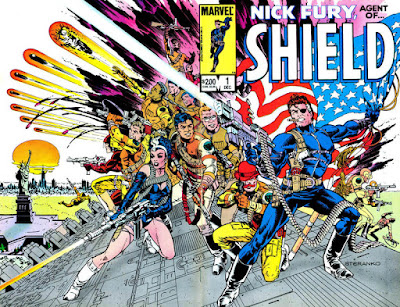 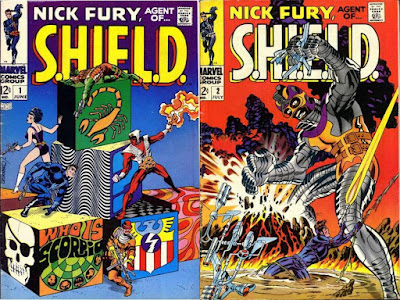 The stories reprinted there were from Nick Fury Agent of SHIELD #1 and #2 from June and July, 1968 (along with pages from a Nick Fury story from Strange Tales #168, but Steranko didn't do that cover, as it featured Doctor Strange, the other half of that split book at the time). 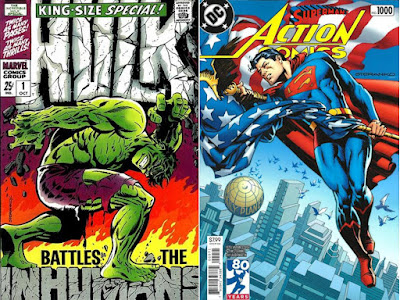 A true performer, still touring comic conventions to this day, with the occasional work of art gracing a cover now and then, a living legend in the history of comics! 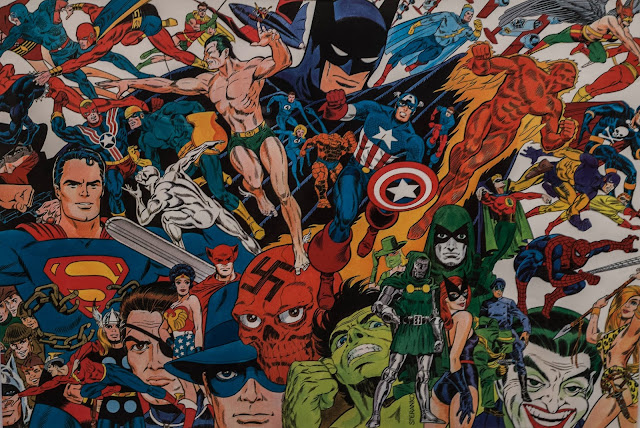