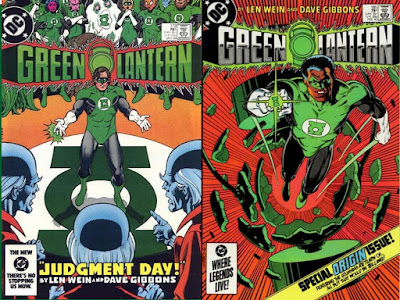 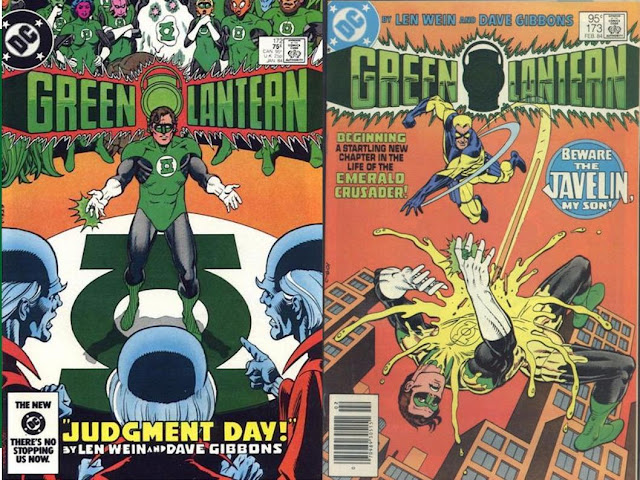 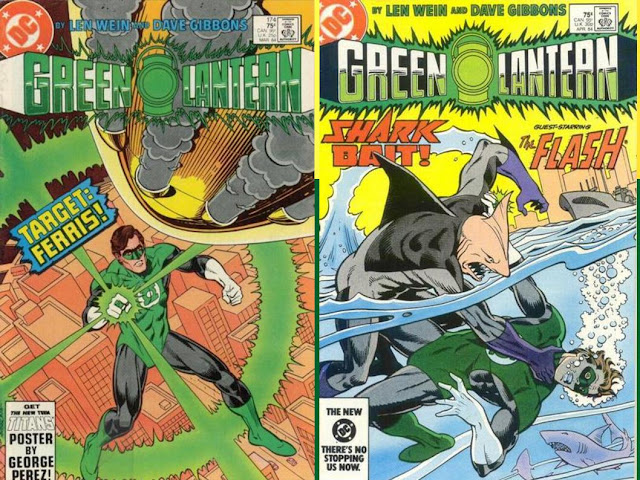 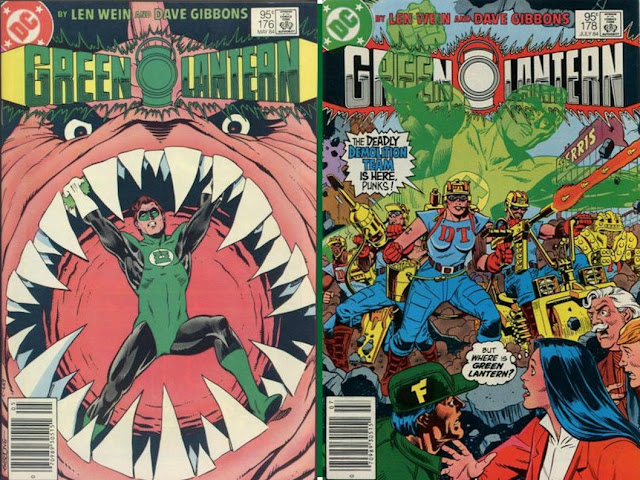 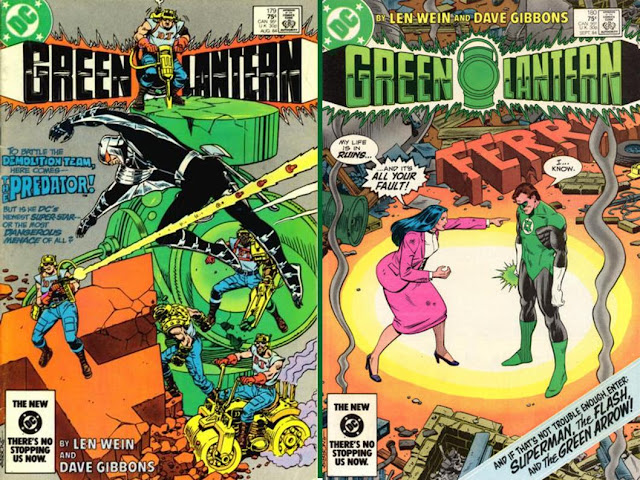 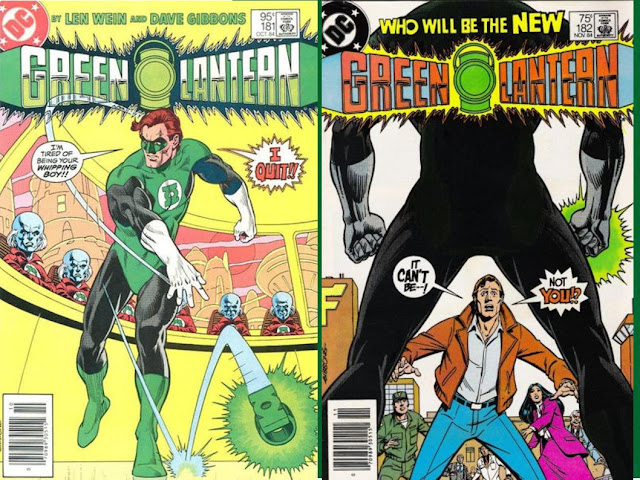 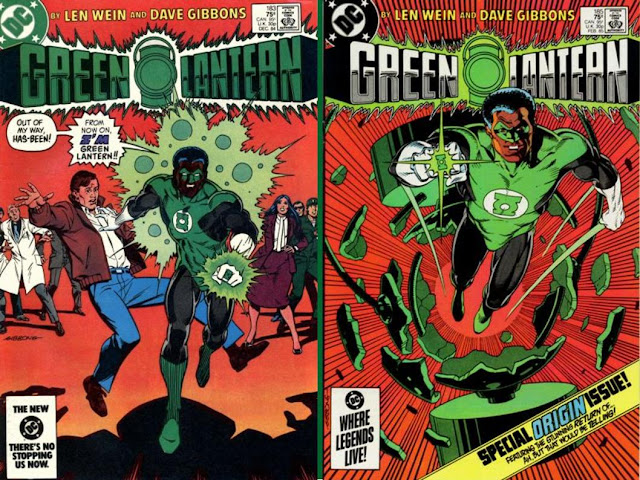 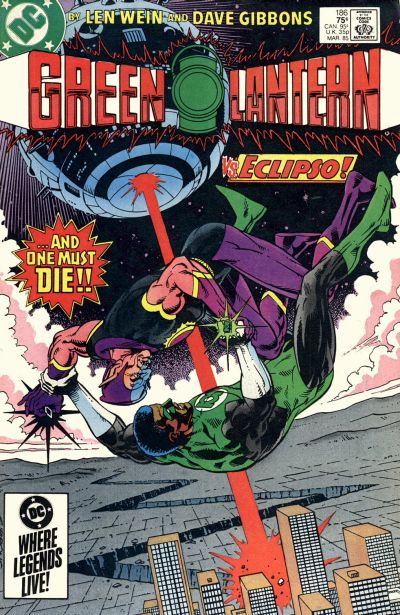 Posted by Dave's Not Here Comic Blog at 5:32 PM