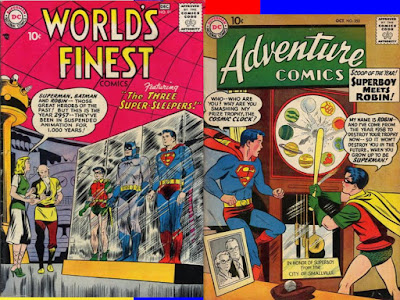 Time travel is a bit of a tricky thing, even if you are the World's Finest super heroes! Here's two tales from the Silver Age.....both really great stories, but problematic nonetheless!  Let's let Superman, Batman, Robin (and even Superboy, the younger version of Superman) show you the problems! 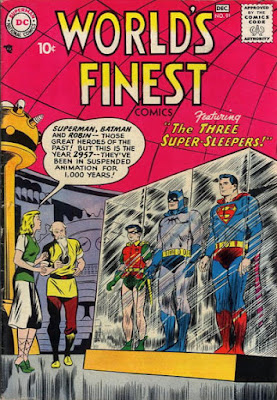 First up, is "The Three Super-Sleepers" from World's Finest Comics #91 (November-December, 1957) by Edmond Hamilton, Dick Sprang and Stan Kaye (with a cover by Curt Swan and Stan Kaye).

Superman, Batman and Robin were converging on a criminal at Smoky Mountain, but he had prepared a trap for the three heroes, with sleeping gas, cryogenic chambers (and a little Kryptonite).  After they went into the chamber, he put them to sleep, then into the chambers, hid the Batmobile as well as the entrance to the cavern....and the heroes weren't found until 1000 years later!  Scientists in 2957 were willing to send them home via a time ray, but...it had been stolen!  The heroes worked against the criminals of the day, also facing a descendant of Luthor named Rohtul, but it was one of the scientists, Lora, who had taken the time-ray in an attempt to keep Superman in that time.  The heroes go back in time, preventing the original criminal from ever triggering his trap.... 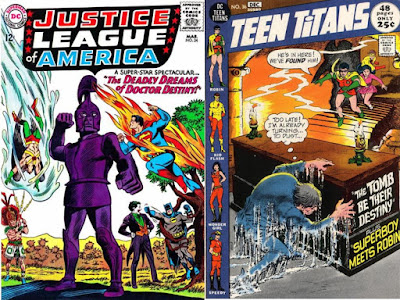 ...and this is where the trouble begins!   Since they were never sent into the future, how could they come back in time to save themselves?    Not to mention, how were they so famous in the future, if they had disappeared in 1957 (among other things, before the Justice League of America or the Teen Titans were founded.....). 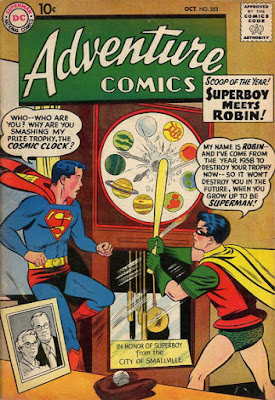 The problems with the previous tale were also echoed in Adventure Comics #253 (October, 1958) when Dave Wood and Al Plastino (under a Curt Swan/Stan Kaye cover) present the tale when "Superboy Meets Robin The Boy Wonder".

Superman is found by Robin, nearly dying, as a Cosmic Clock trophy he had gotten when he was in Smallville had a Kryptonite bomb trap in it.  So, Robin gets the idea to travel back in time to when Superboy gets the Cosmic Clock (thanks to Prof. Carter Nichols and his time ray).  Superboy stops Robin from destroying the Cosmic Clock as it was a gift to the fair from Superboy.  Robin and Superboy handle some very technological crimes during Robin's time in Smallville (eventually finding an older Luthor responsible, as Luthor's origin hadn't happened yet).  Then, they do find the clock gift for Superboy....which he throws into orbit, with Robin now feeling secure that he could go back to his own time, having prevented the disaster which would befall Superman. 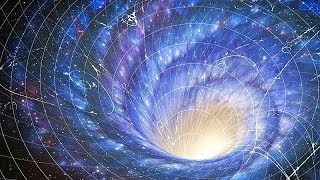 Now, that causes the problem of why would Robin go back to help Superboy if there was no clock to explode and nearly kill Superman?   Also worth a mention was this (slightly still hairy) Luthor, who was closer to an adult Luthor than he would (very soon) be portrayed in Superboy's time? 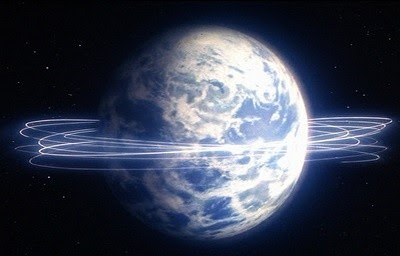 This second problem just comes because of different directions being taken by writers, but the first....shows the basic problem in going back in time to fix a problem....once you've fixed it, you have no reason to go back in time!
Paradoxes are fun, no?

They can give you quite a headache....likely making you wish you had gone back in time and NOT decided to read this, and just enjoy the tales as you read them!