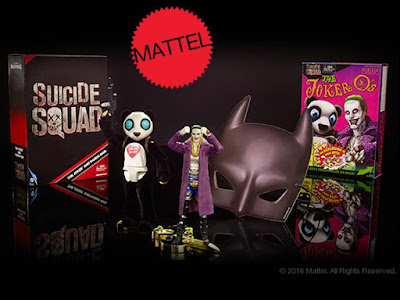 For fans of the upcoming Suicide Squad movie, as well as fans of the 6 inch DC Multiverse line, Mattel has something for you that will drive you crazy at the 2016 San Diego Comic Con!


The Joker, with Panda Man, as an exclusive! 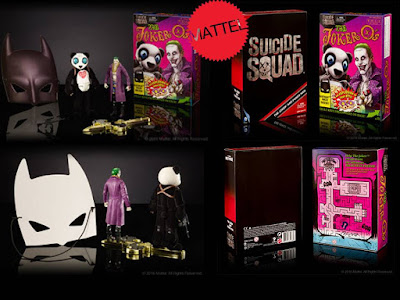 Better still, it is packaged as a cereal box, and comes with a bat-mask (likely because of someone who will also have a small part in the movie coming out in August)...and the set runs for $40 at the comic con at the Mattel Booth, along with Wonder Woman's Invisible Jet. 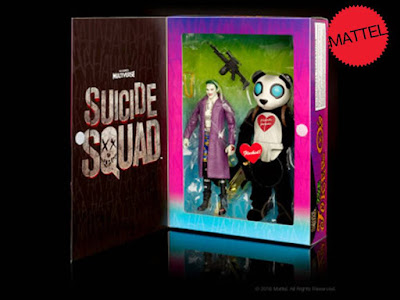 Just the thing to keep you laughing at breakfast.....if you can get one!

Posted by Dave's Not Here Comic Blog at 4:06 AM