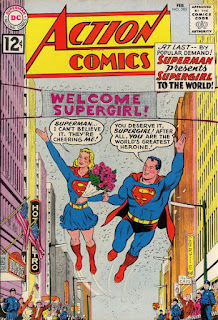 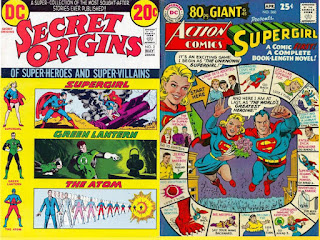 Posted by Dave's Not Here Comic Blog at 7:44 AM