Hail To The Warlord 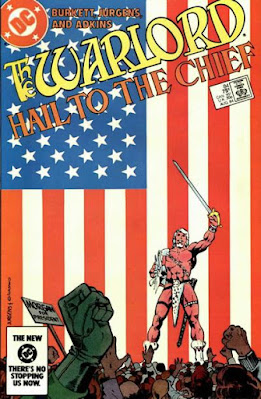 The USAF pilot who had made Skartaris his home ended up in the near future, in a world ravaged by nuclear war, and helped fight using UFOs he got from New Atlantis.  Then, after the current President was gone, Travis ended up being elected President by Congress.

Just when you thought elections couldn't get any weirder.... 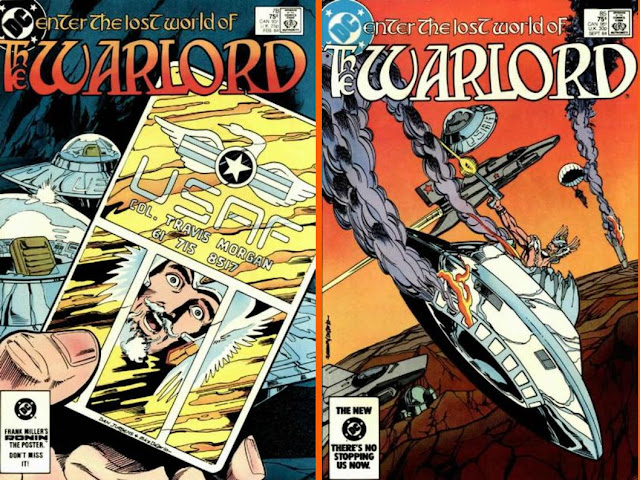