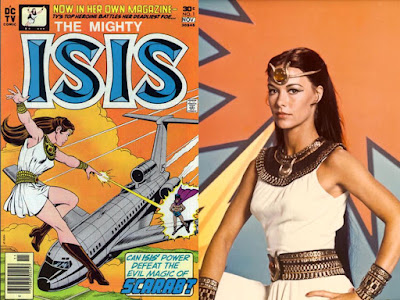 Remembering actress JoAnna Cameron (September 20, 1951 - October 15, 2021), with a quick look back at her career, including the series she is most remembered for, the Mighty Isis, a super hero created for the TV, but ended up as a part of the DC TV line, along with Shazam, Welcome Back Kotter and the Super Friends. 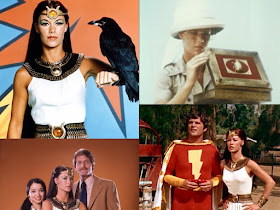 JoAnna portrayed the lead character of the Mighty Isis from September 6, 1975 to September 3, 1977 for 22 episodes (along with guest starring with Captain Marvel in 3 episodes of Shazam, as he guested in 3 of her episodes), as young schoolteacher Andrea Thomas, who found an ancient amulet on a dig in Egypt, giving her the powers of the Egyptian god, including strength, speed, connection to animals and elemental powers (mostly over the winds). 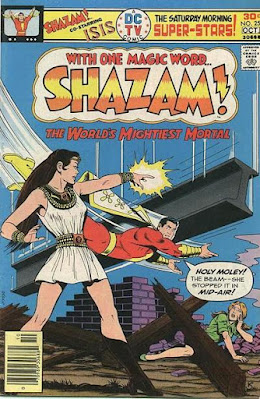 Later, when the series went into syndication in 1978, it was retitled the Secrets Of Isis, as Andrea assisted fellow teacher Rick Mason (Brian Cutler) and student Cindy Lee (Joanna Pang).

DC capitalized on the success of the Saturday morning show, by introducing the character in Shazam #25 (September-October, 1976), by Denny O'Neil and Dick Giordano, then spinning the character off into her own series, which lasted 8 issues, with a first issue by Denny O'Neil, Ric Estrada and Wally Wood, and later issues by Steve Skeates, Jack C. Harris, Mike Vosberg, Jose Delbo and Mike Netzer. 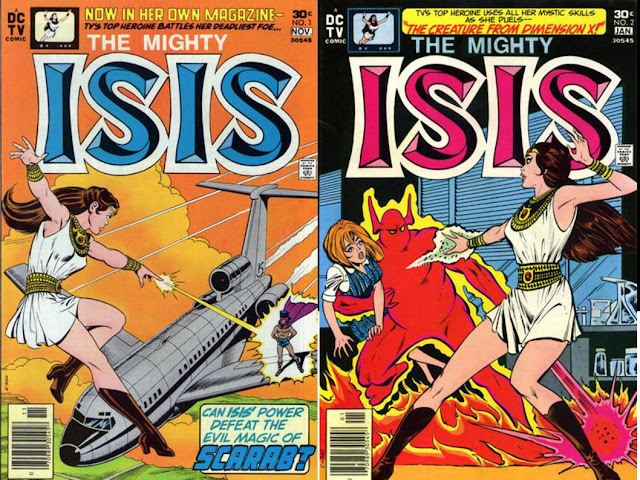 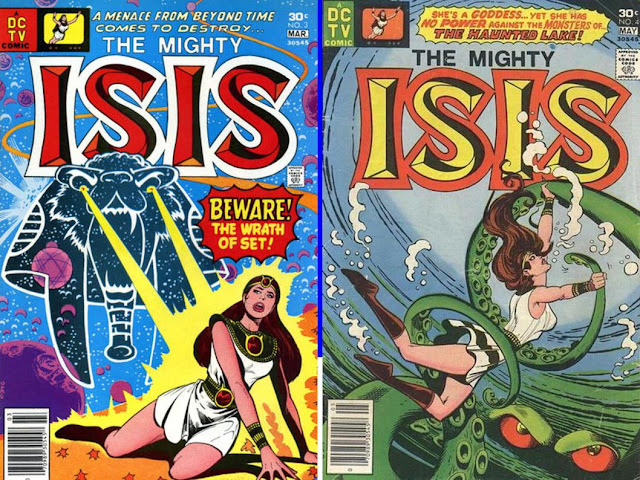 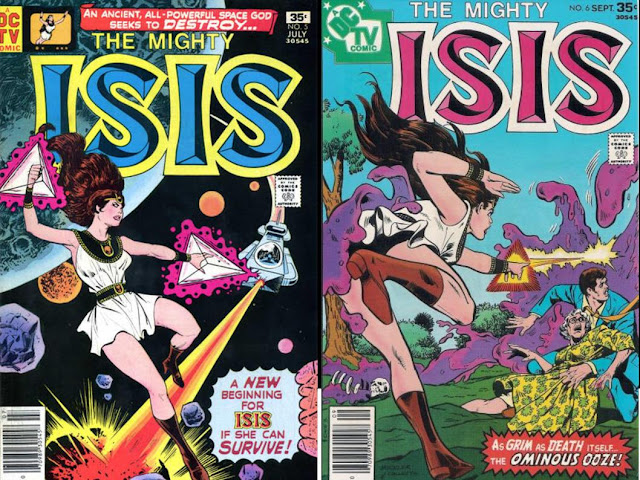 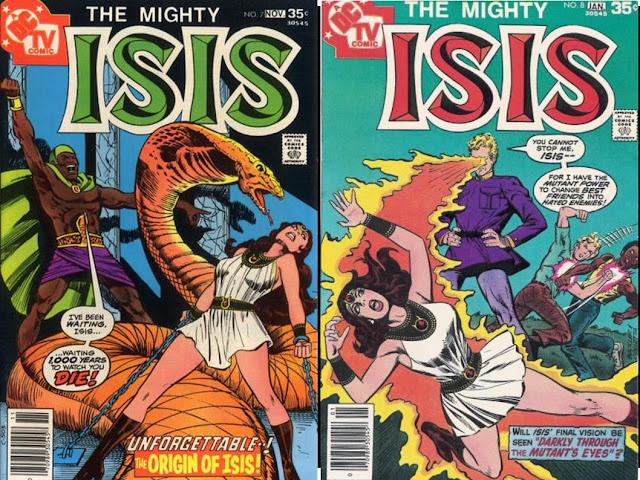 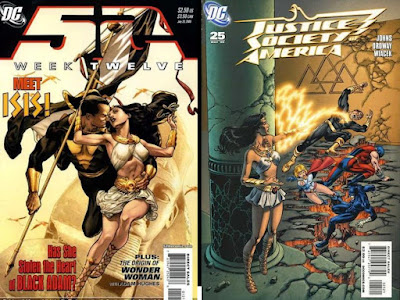 Due to the character being owned by Filmation, DC has come up with its own Egyptian goddess, with the alter ego of Adrianna Tomaz, tied to Black Adam more than Captain Marvel, appearing in series like 52, Titans and the Justice Society of America. 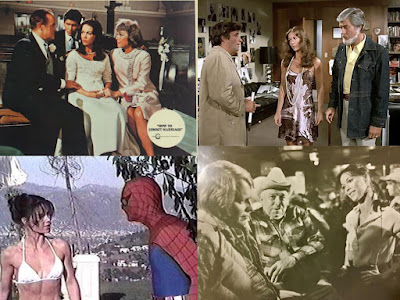 JoAnna got her first movie role with help from Linda Hope, daughter of Bob Hope, in How To Commit Marriage, with Bob Hope, Jane Wyman and Tim Matheson in 1969.  Later, she had roles in multiple TV shows, including Spider-Man (The Deadly Dust) and Columbo (Negative Reaction), with her last TV movie being Swan Song in 1980. 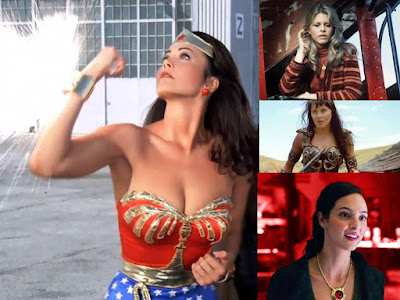